They found 11 deceased victims as well as the suspect, also deceased. About 10 to 12 people were also found with different levels of injury who were rescued and taken to local hospitals.

More people with minor injuries took themselves to hospitals as well.  Ayub didn’t provide additional information about the gunman but said no links to terrorism had yet been determined.

Borderline, which bills itself as the “biggest dance floor in town,” had been hosting an event called “College Country Night” when the shooting occurred. 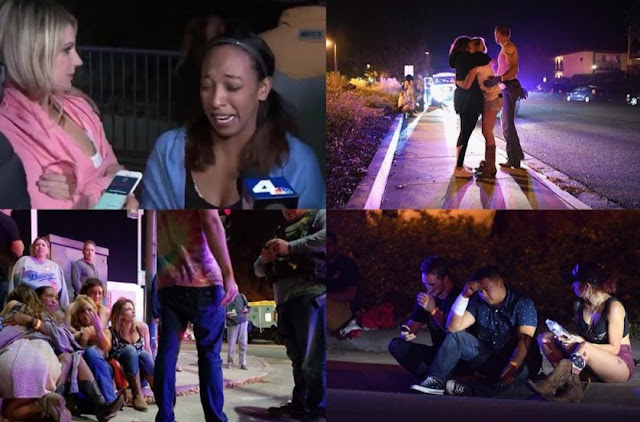