Oluwakemi Abayomi,15, has run away from home after her mother, Mariam Lebi, reportedly scolded her for alleged immoral affair.

Punchng reports that Lebi had also planned to punish her, including changing her environment, when she did not return home. The case was reported to the police at the Ilasan Police Station.

It was gathered that the primary six pupil was the mother’s first child. The mother, who is a cleaner in a public school, reportedly separated from her father when she was a toddler.

Lebi, who had had three other children with her new partner, revealed that Abayomi went missing around 1pm on Sunday. She said, “She was living with my mother in the Lekki Beach area.

I stay around Itedo, which is just a stone’s throw from my mother’s place. I got a report of her misbehaviour and told her to bring her luggage to my house. I scolded her and told her that I would take her far away from this vicinity after her common entrance.

She went to my mum’s house on Sunday to pick her luggage. As she was coming back, a tricycle rider I knew told me he picked her and dropped her off at Elf bus stop around 1pm. He said he saw her board a vehicle to Ajah.

Check this:  Photos: Thugs Beaten To Pulp After They Tried To Snatch Ballot Boxes In Akwa Ibom.

She was supposed to alight at Ikate Roundabout, but she didn’t return home. Later, someone told me that a man came to her school to look for her on Wednesday when the school vacated.

I was told that after the discussion, the man gave her a telephone number. Nobody knew who the man was and from the description, I don’t know the man myself.

Alert!  Housekeeper arrested in Malawi for pretending to be a woman for 8 months

She was getting wayward and involving herself in immoral relationships when I became angry and decided to change her environment. But I didn’t expect her to disappear from home. She has never done this before and all my relatives said they have not seen her.”
Sources punchng 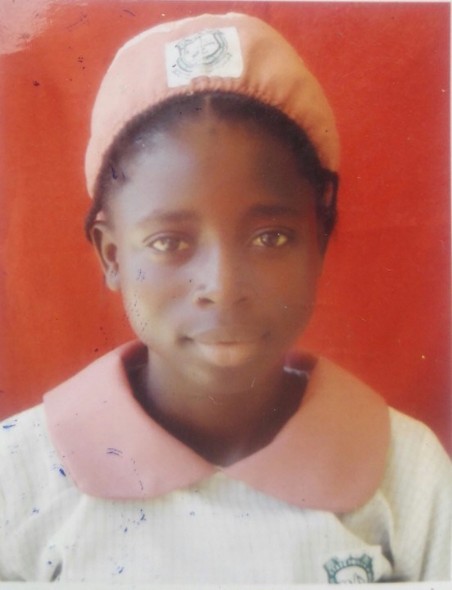