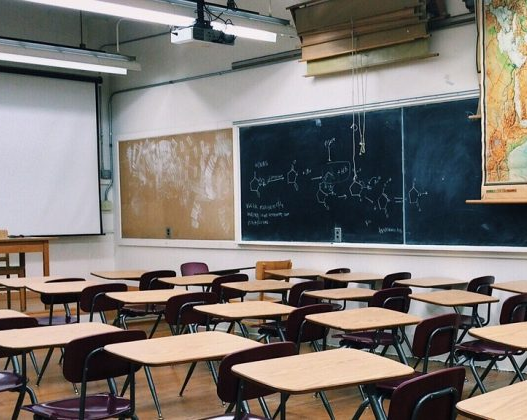 20 students in India have reportedly committed suicide in the past week after a state agency announced their exam scores and they didn’t do well.

About 1 million students took the exams in February and March. About 350,000 failed it. The massive failure led to protests from parents, students, and political parties, Fox News reported. Some parents believe the extent of failure in the exams is due to an electronic glitch.

Sadly, some students couldn’t handle the failure and they took their lives.

In the latest incident, a 19-year-old woman, Akrapu Mithi, hanged herself at Naginenipally village in Telangana state, according to the Gulf News. She went to a private college in nearby Bibinagar town and was apparently depressed after the results were announced on April 18.

One student named Sirisha even went as far as setting herself on fire over the weekend in Narayanpet district, Telangana state.

A letter from India’s Congress said, as reported by Latestly.com: “Nearly 25 students are reported to have committed suicide due to the faulty results published by the TSBIE. Now, who should be made responsible for the deaths of 30 odd students? And who will compensate the agony caused to thousands of parents?”

On April 25, Chief Minister K. Chandrashekhar Rao promised that recounting and verification would be done on students who failed their exams, according to the Times. He urged students not to kill themselves, adding that failing the exam isn’t the end of life.📷LIB

Check this:  Video: Police officer lays on the roof of a moving cab in his attempt to stop the cab driver.