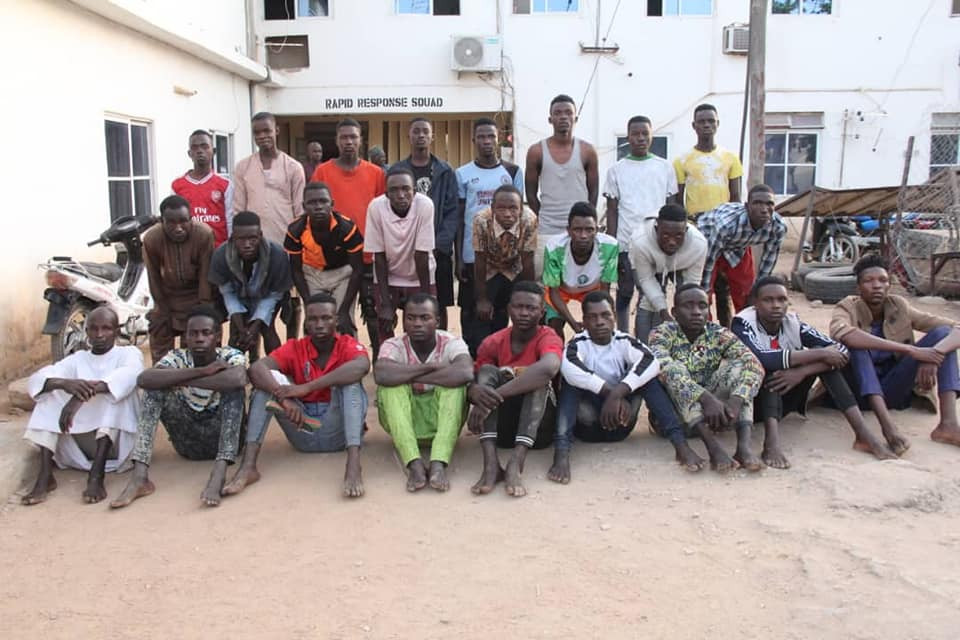 Spokesperson of the command, DSP Mohammed Wakil, who disclosed this in a statement on Friday said the suspects were arrested by police operatives attached to the Rapid Response Squad (RRS), on Wednesday, January 27, at about 3pm following an intelligence report. 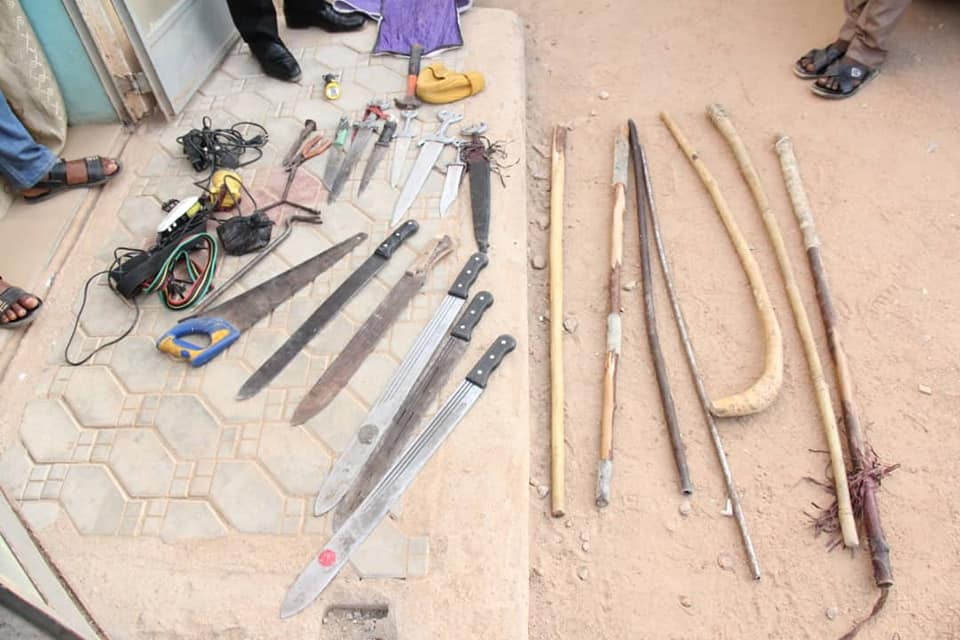 “Operatives coordinated by the RRS Commander raided criminal hideout and black spots in Bauchi metropolis which resulted to the arrest of twenty three (23) suspects notorious for terrorizing Kofar wambai, Abujan Kwata and other vulnerable places within the city,” the ststament reads.

“Prior to their arrest, they have been engaged in perpetrating heinous crimes against the peace loving people of Bauchi State and their acts include aggravated form of theft that involves the use of lethal weapons to perpetrate violence against victims and deprive them of valuables which include but not limited to mobile phones and cash. Sometimes, they brutally stab their victims, leaving them in a pool of blood that may lead to further unfortunate situations including possible loss of lives,” said Wakil. 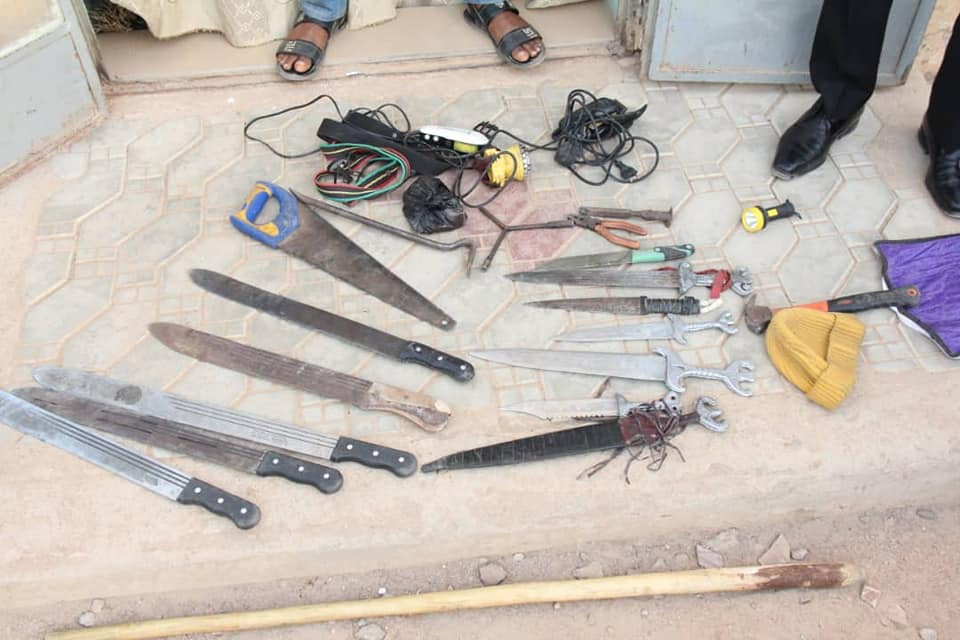 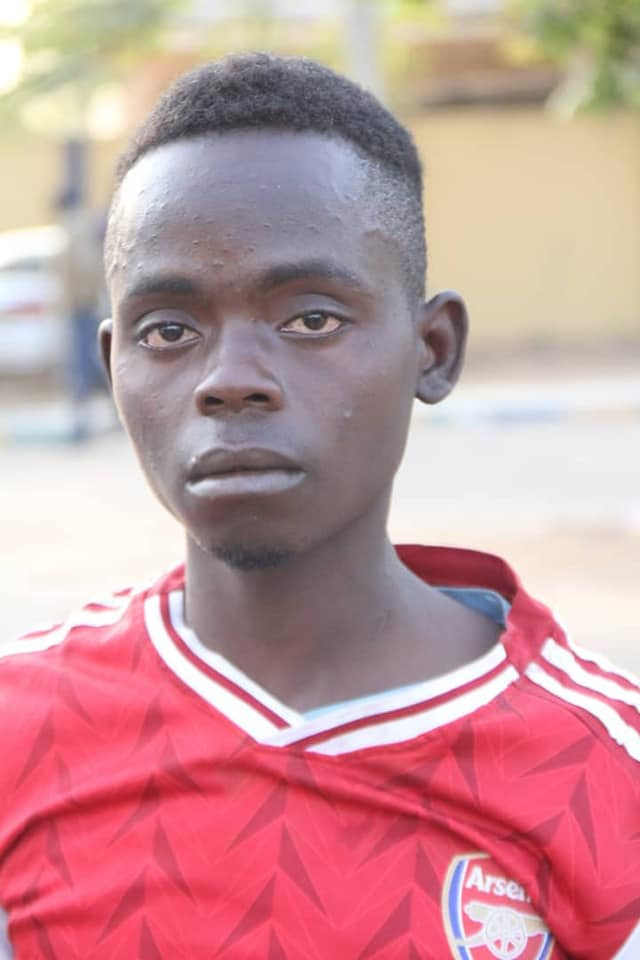 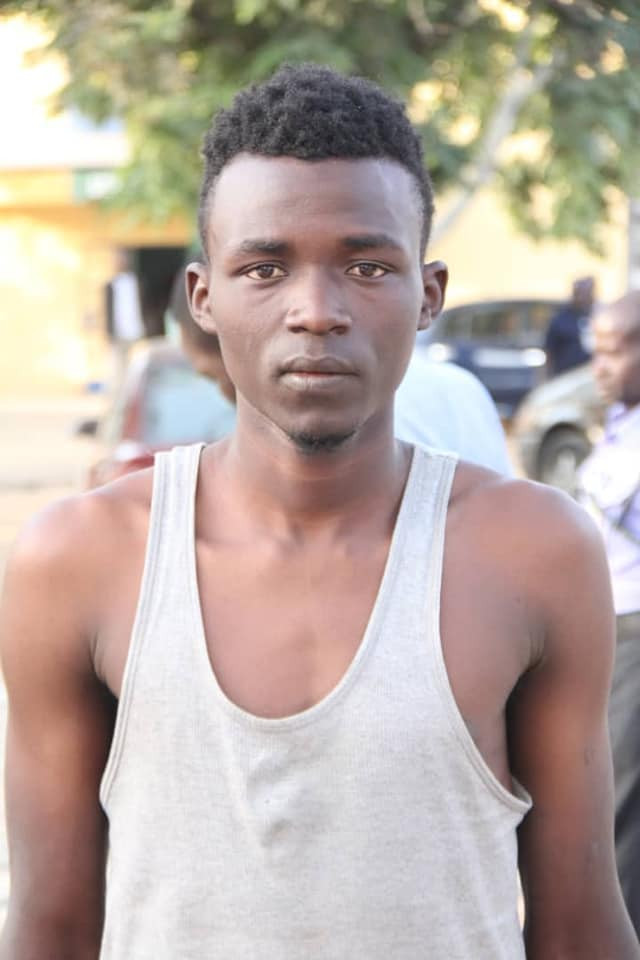 Exhibits recovered from the suspects included 5 machetes, 5 sticks, 7 knives, one saw, 3 hair clippers, 3-angle Spanner, one chisel, a plier, one hammer and a cash sum of ninty one thousand three hundred and fourty (91,340) naira. 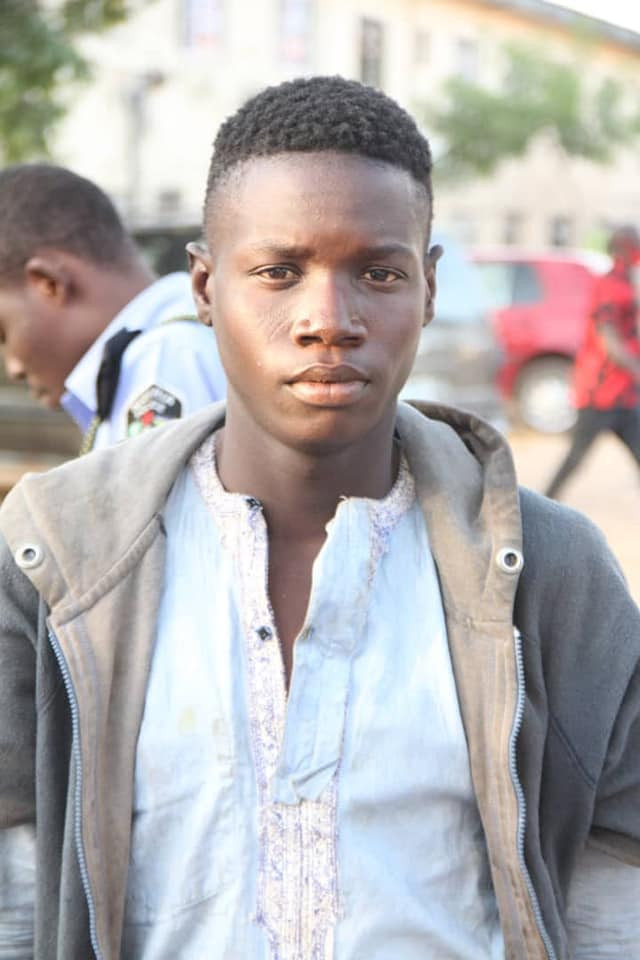 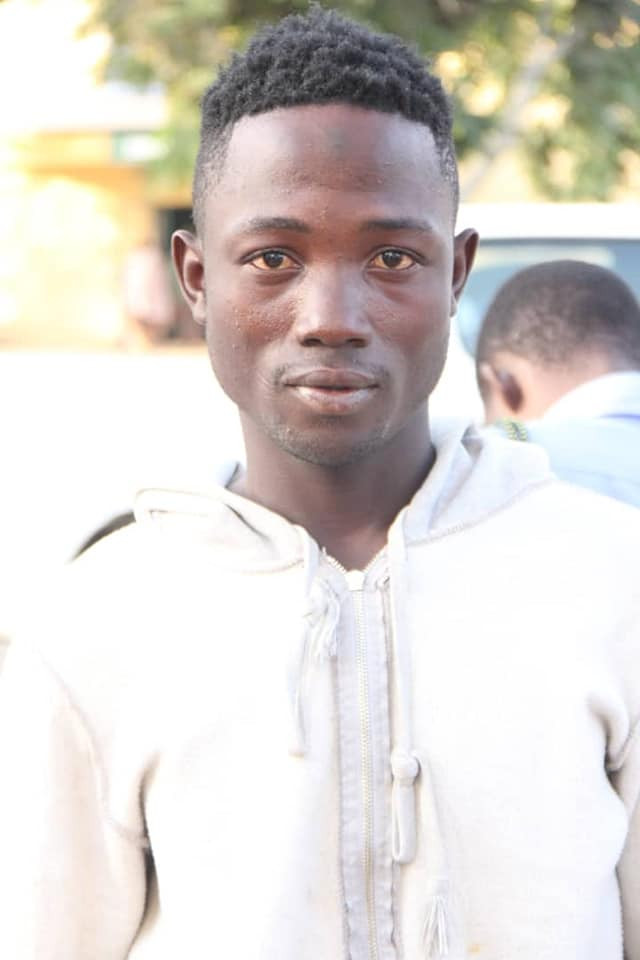 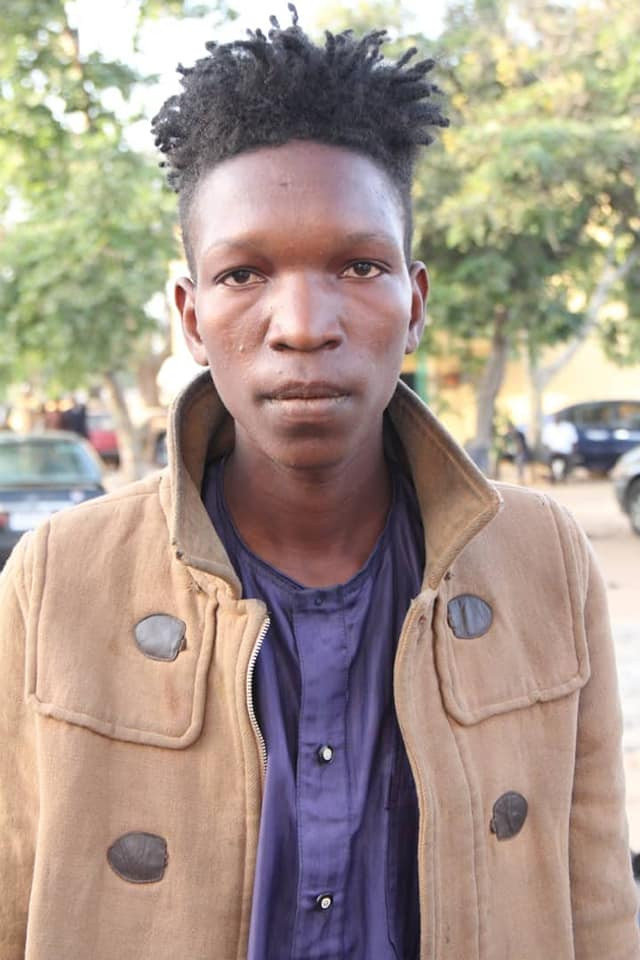 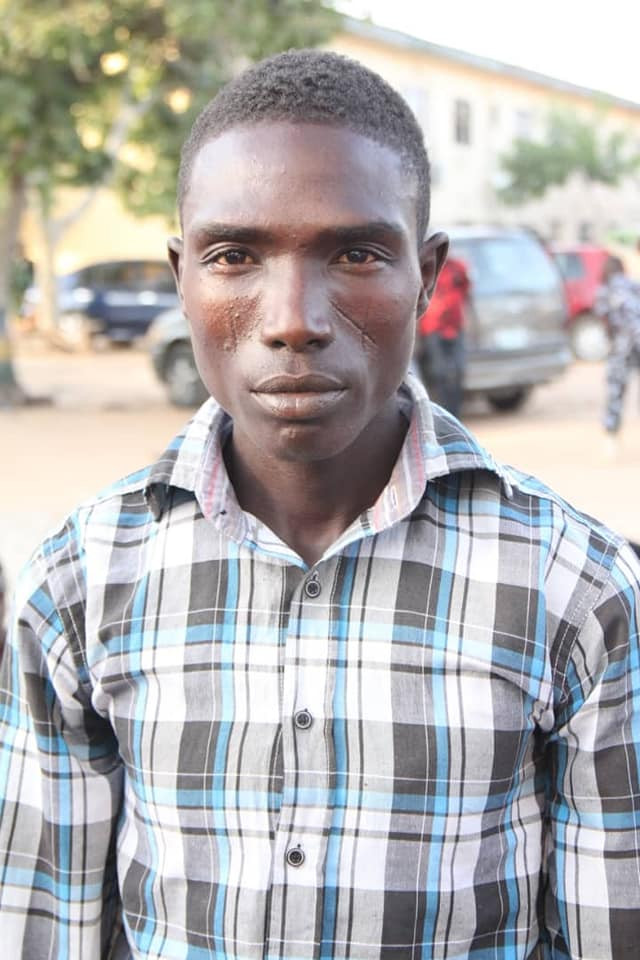 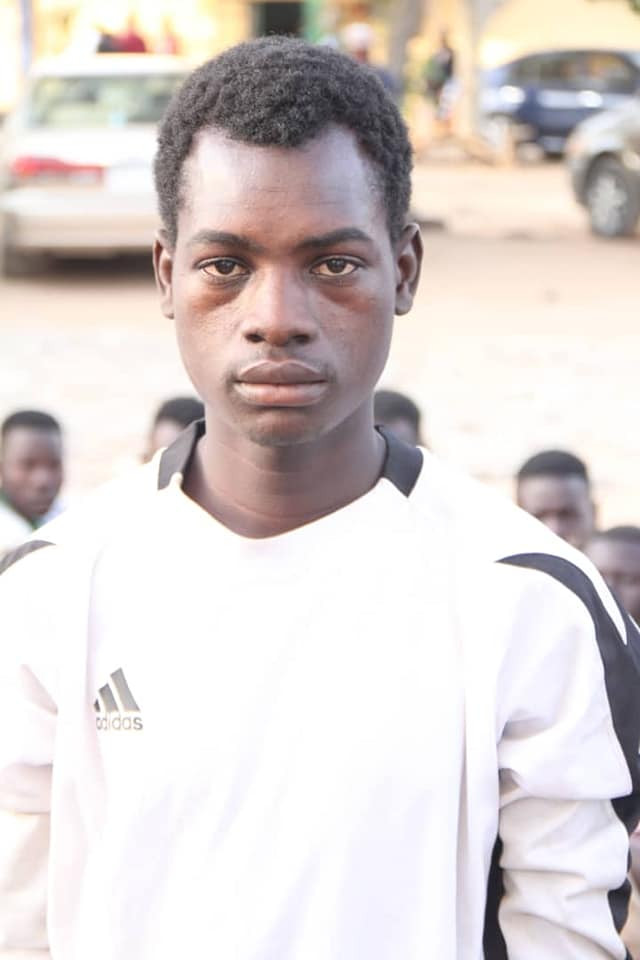 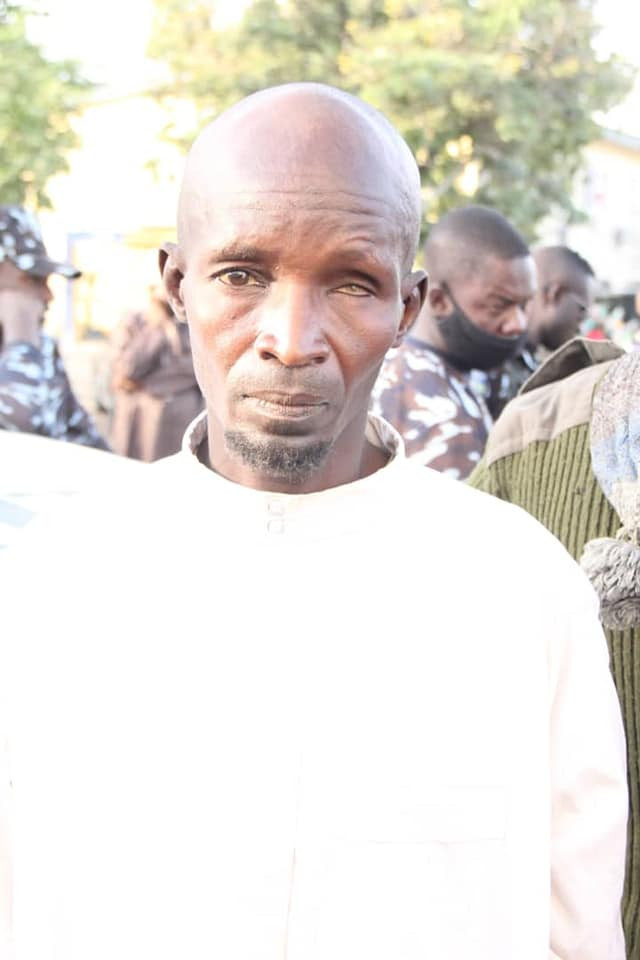