Osun state police command has arrested Julius Olatunji, 23-year-old, Julius Olatunji, for allegedly sneaking into the dweller of a septuagenarian, Ojo Durojaye, and killing him after stealing his property in Osun state.

According to Fimihan Adeoye, the state commissioner of police, the suspect lived close to the deceased and that on July 19th, he sneaked into the home of the deceased and carried out the dastard act.

“On July 19, 2018, the suspect, Julius Olatunji, who lived opposite the residence of the deceased at Imesi Ile in the Obokun Local Government Area of Osun State, sneaked into the house of the deceased, who was incapacitated by ill health and was alone at home at about 12noon. The deceased was alone because the people living with him went out. The suspect attacked the 75 years old man, robbed him of his money, recharge cards, 25 litres of palm oil and other valuables yet to be estimated. The suspect hit the deceased on the head with a chair until he died. The suspect has been on the run since the incident. He was arrested at his hideout in Ekiti State on September 5. He has since made useful statement and confessed to the crime during interrogation.”

The police chief said Olatunji would be charged to court immediately. 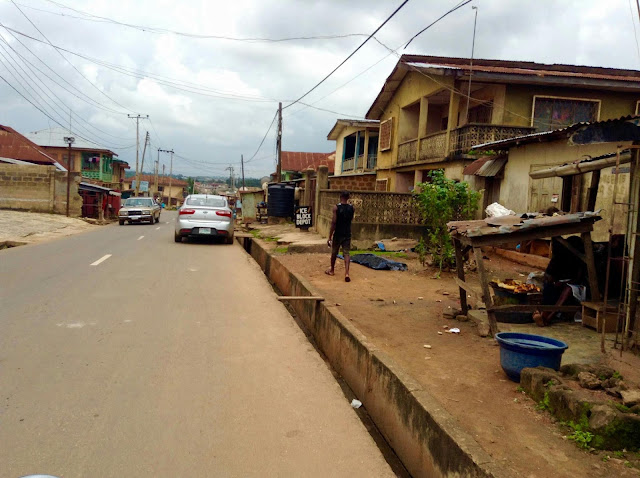