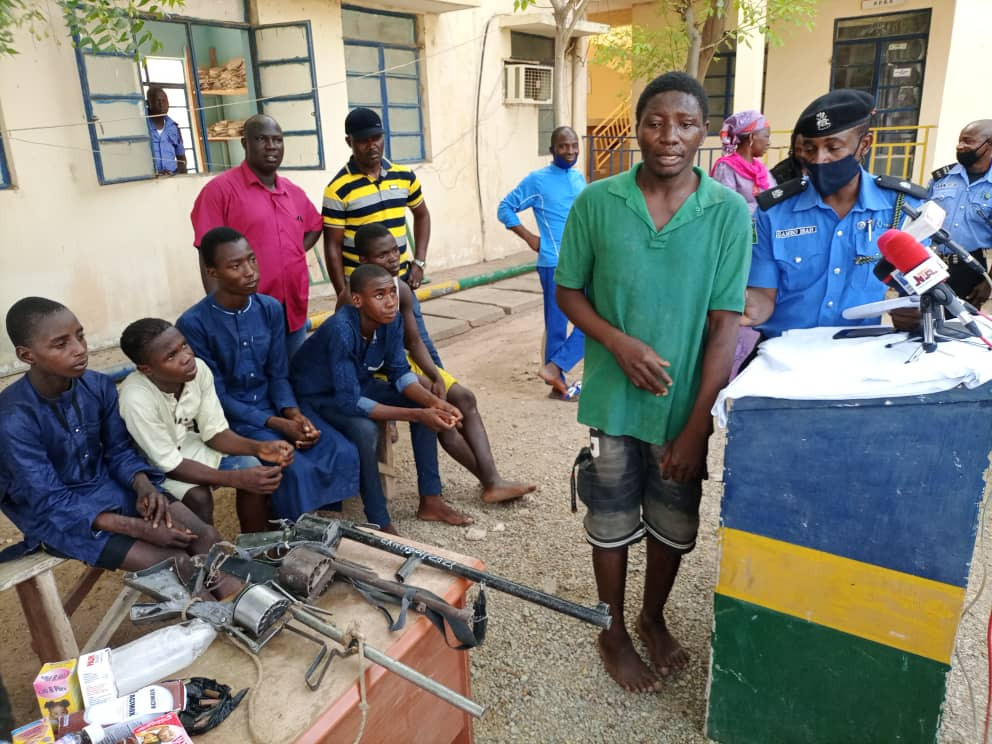 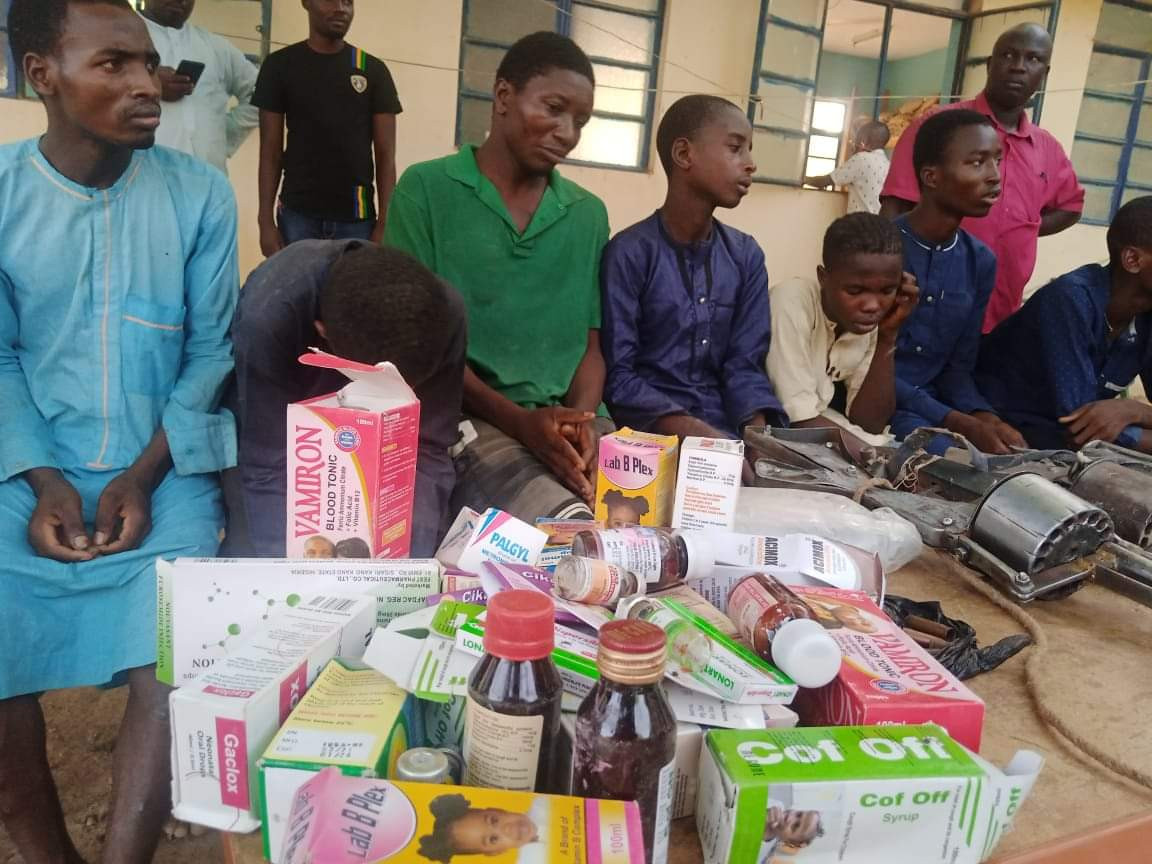 The suspect, simply identified as Musa Shamsudin, an indigene of Kogi state but residing at Kankara Local Government Area of Katsina State, was paraded along with other suspected criminals at the command headquarters on Tuesday, May 25. 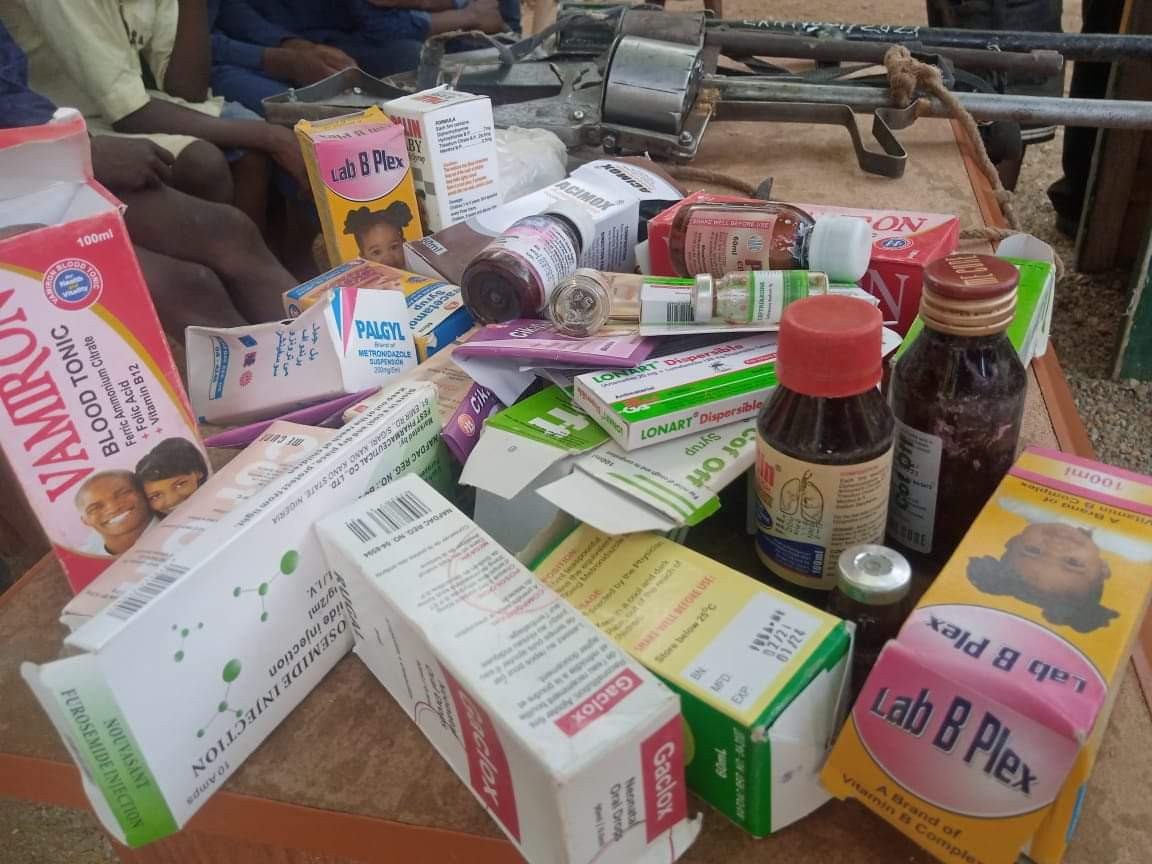 According to the Police spokesman, SP Gambo Isah, the arrested fake medical personnel is suspected always going into the forest to treat sick and wounded bandits.

Items found in his possession include different kinds of drugs.

”A fake medical personnel, Musa Shamsudin, (25-year-old), an indigene of Kogi state but residing at Kankara was suspected of always going into the forest to treat sick and wounded bandits.

”In the course of investigation, some quantities of drugs were recovered in his possession. He was alleged to have disappeared from Kankara on the day in which Kankara school boys were abducted by bandits and later resurfaced. Investigation is ongoing”