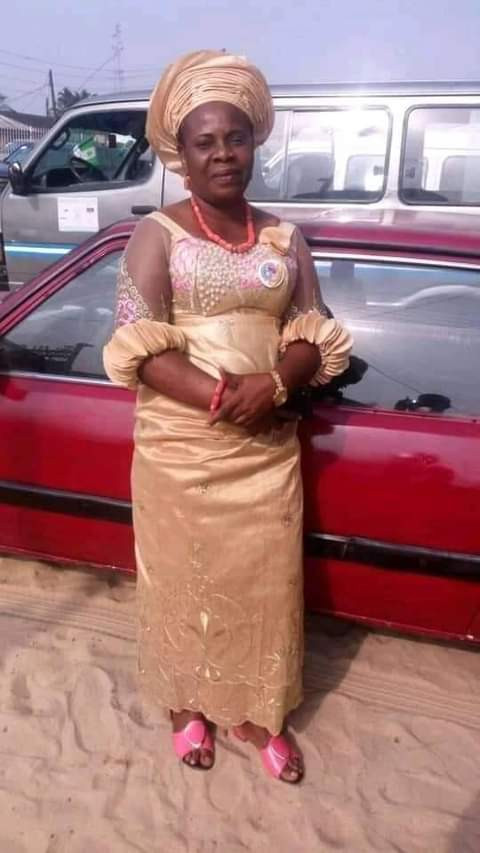 A 50-year-old mother of four identified as Florence Owa, has allegedly committed suicide in Sapele, Delta State, by drinking a poisonous substance suspected to be Sniper.

The incident happened at No 124 Ogbene Road on Tuesday, January 26, few days after she was discharged from the hospital.

It was gathered that the deceased had been sick for some time and was at home recuperating when one of her children came back and found her unconscious in the sitting room.

She was immediately rushed to the Sapele Central Hospital, where she was confirmed dead on arrival.

A resident of the area disclosed that Florence popularly called Floxy had been battling depression since her illness started.