Adamu Mohammed, a former commissioner of police in Enugu state, has been appointed acting inspector-general of police (IGP).

He replaces Ibrahim Idris, who has attained the statutory retirement of 60 in the force.. Mohammed hails from Nasarawa state.

He was said to have been appointed from the National Institute of Policy and Strategic Studies (NIPSS), Kuru, near Jos.

Mohammed was a deputy commissioner of police in Ekiti state and had served at the Interpol. He rose to the rank of assistant inspector general of police (AIG). 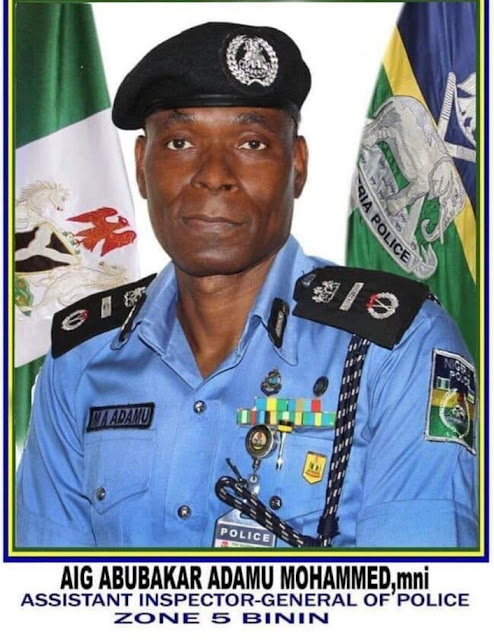