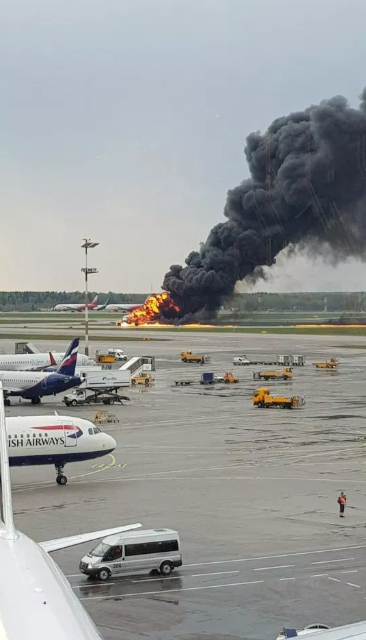 At least one person has died after a passenger plane erupted into flames during an emergency landing in Moscow, Russia.

The Aeroflot aircraft burst into flames at Sheremetyevo airport after hitting the runway this evening. 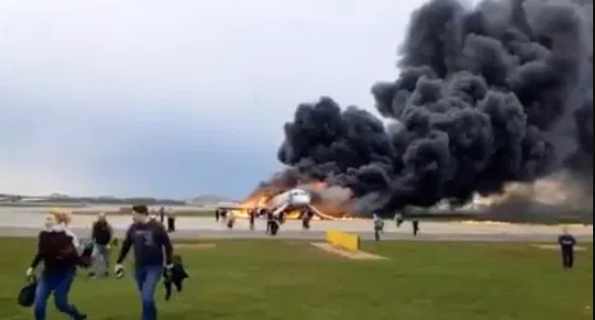 Unconfirmed reports say at least five people have been injured in the crash. 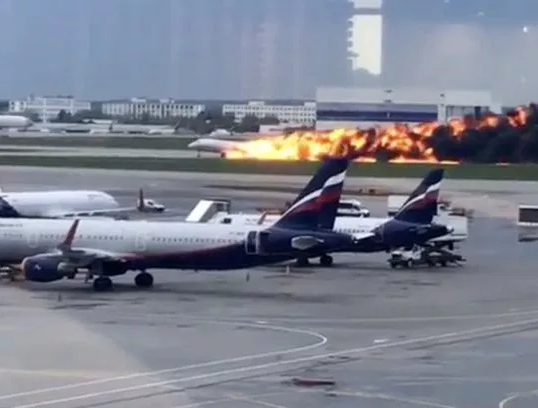 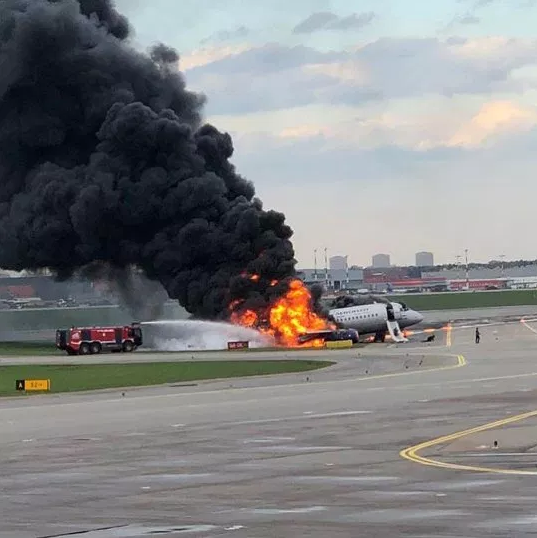