A females banker, 32yrs old attached to one of the new generation banks along Ughelli market road, in Delta State, has committed suicide over her husband’s alleged infidelity.

Read the news from vanguardngr below

According to Vanguardngr, Peace Uzezi Akpobaro, a mother of two, was founded dead at her Iwhrekpokpor road residence in Ughelli, Delta State.

Sources in the area said her husband had brought home his mistress to be staying with them under one roof, a situation that was said to have made her take her own life.

A neighbour at the residence, said: “An empty can of Sniper and Fanta was found by her lifeless body which was discovered in the house.”

Confirming the incident, a senior police officer attached to the Ughelli ‘B’ Division police station, Agbarha-Otor, explained that her corpse has since been deposited at the morgue of a private mortuary.

He said: “We believe she returned home from work on the day and ingested the mixture, but investigations into the matter is still ongoing.” 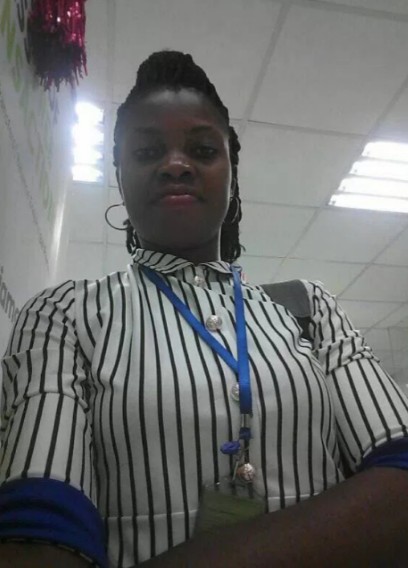 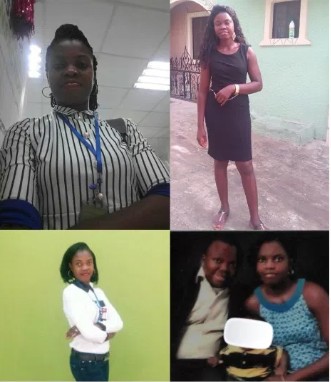 Check this:  How We Robbed And R*ped Our Female Victims - Robbers Make Shocking Confession