According to Alasuonyo Mathias who share it on his Facebook page, says the owner of the  hotel, Richard Kpodo was arrested and charged to court after he detained and rape a girl in his hotel.

Read what he wrote.

POLICE ARREST RICHARD KPODO a.k.a PERRY RICH, ARRAIGN HIM IN COURT OVER DETAINING AND RAPING A YOUNG GIRL IN HIS PERRY RICH HOTEL ETEGWE

The controversial PEREKEME RICHARD KPODO has been accused of rape charges and unlawful detention of one Miss TEKE BLESSING in Etegwe, Yenagoa, Bayelsa State.

He was accused of the aforementioned charges and his lawyer pleaded that his client should be granted bail on health challenges.

The council to the state further submit that the defendant has not prove beyond reasonable doubt and he should present certifiable evidence of his health issues.

The presiding judge thereby remanded him in prison custody and adjourned the matter to 10th of august 2018 for further hearing. 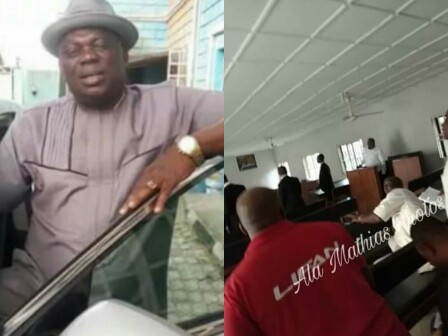 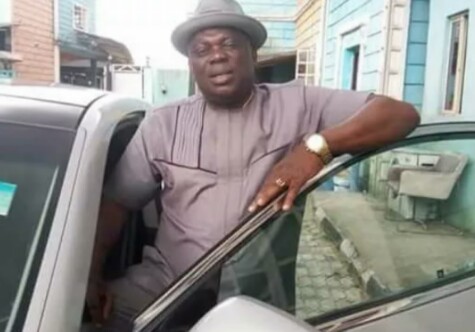 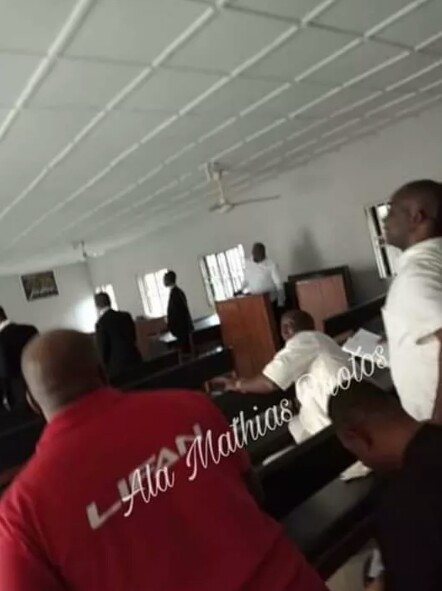 Check this:  Photos: 12-year-old girl allegedly subjected to severe torture by her father and step mother after a pastor accused her of being a witch