“Being gay is not a crime, not a bad thing” – James Brown says, reveals details about his family. 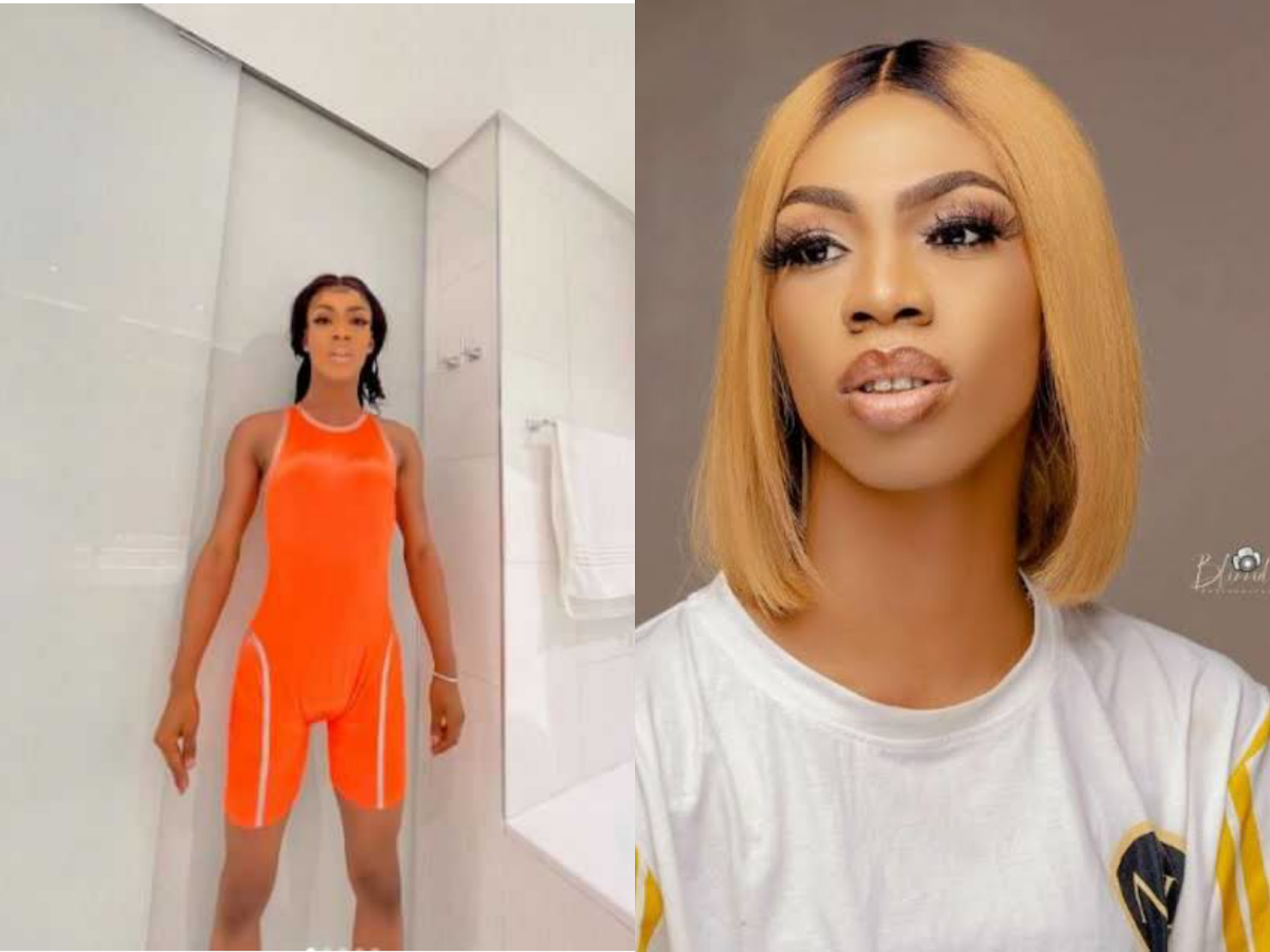 Popular crossdresser, James Brown has affirmed that being gay isn’t a crime nor is it a bad thing.
The dancer made this statement during an interview with Hip TV where he disclosed that the gay lifestyle is practised by a lot of people in the US and is not against the law.
He further said he dislikes being tagged gay because he hasn’t made any proclamation about his sexuality yet.
“Being gay is not a crime, it’s not a bad thing. It’s people’s lifestyle abroad, in the U.S.I don’t like people labelling me gay because I haven’t said it. Let me be the one to say it”. He said. 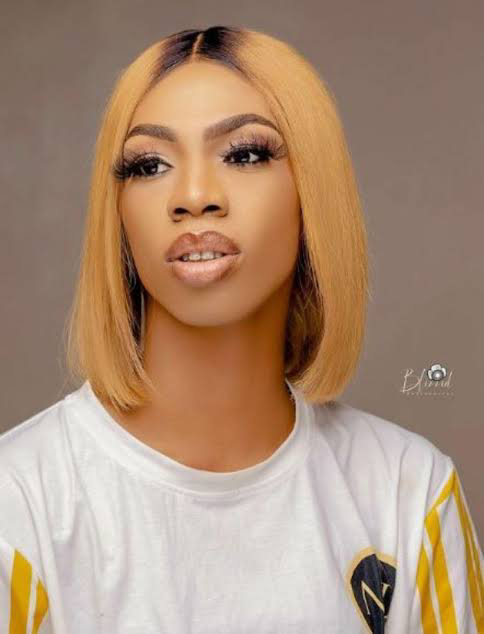 James Brown also disclosed a bit about his family as he revealed that he doesn’t talk to his mom due to the way she channels her aggression towards him.
In his words:
”I talk to my dad, but I don’t talk to my mother. I won’t call her a wicked woman but she never cared about me.She sees my dad in me because they used to have this personal conflict. So anytime I am always around her, she sees me as my dad and always aggressive around me.Because of that, we don’t have a good relationship. I was traumatized growing up, I wanted to be loved by my parents despite their differences. I just wanted to be loved and be taken care of. I never had that. I got me depressed. My parents breakup traumatized me”.

Previous articleDon’t Post My Daughter On Social Media, You’ve Not Given Her Kobo Since Birth – Sandra lheuwa Drags Ubi Franklin
Next article“PH lady with bleaching cream and body odour” – Kemi Olunloyo taunts Tacha for requesting a record of her beating