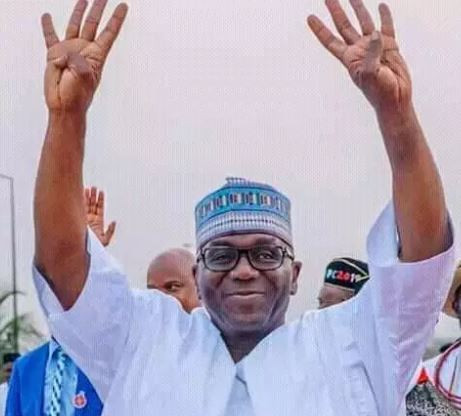 The candidate of the All Progressives Congress in Kwara State, Abdulrahman Abdulrazaq, has won the governorship elections.

Abdulrazaq was declared the winner of the poll by the Independent National Electoral Commission, INEC after the collation of results from all the local government areas of the state.

The APC candidate won in all the 16 local government areas in the state, polling a total of 331,546, more than double the 114,754 votes secured by his main rival, the candidate of the Peoples Democratic Party, Mr Abdulrazaq Atunwa.

Check this:  South african man narrates how he had a baby with a 'ghost'