The Independent National Electoral Commission (INEC) has make known that the Osun State governorship election inconclusive.
According to the electoral body, the reason for the cancellation, is because the number of cancelled votes is higher than the margin between the two top candidates – Ademola Adeleke of the Peoples Democratic Party and Gboyega Oyetola of the All Progressives Congress.
Please click to follow our Instagram page thanks.
See the total results released below;
PDP: 254698
APC: 254345
SDP: 128049
ADP: 49744
ADC: 7681 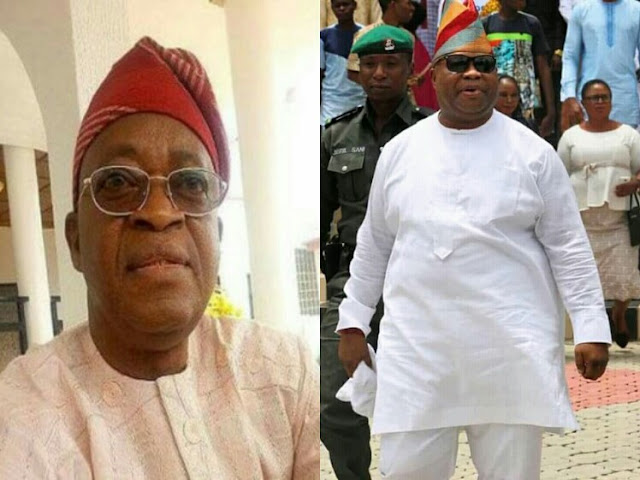 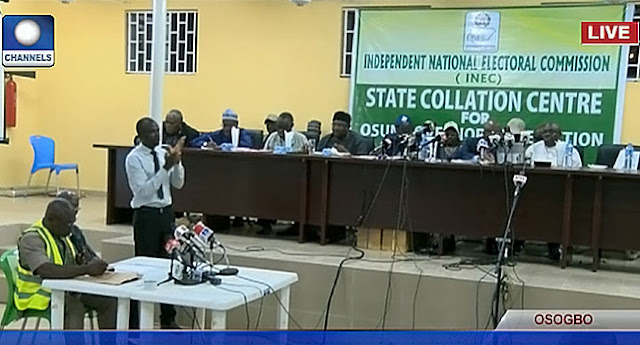