2 children kidnapped, last week, by their maid at Gbagada area of Lagos State, have been found close to Nigeria-Seme border in Benin Republic.
Busayo

This is just as the Police in Lagos, yesterday, said it has spread its dragnet to locate the house help, who gave her name as Busayo, and appealed to Nigerians to report to the nearest Police formation with information about her.

The two children, a six-year-old boy and three-year-old girl, disappeared with the maid after their mother sent the house help, Busayo, to bring them home from school.

Although the circumstances that led to their recovery were not known at press time, Vanguard learned that after their disappearance, reports were made to the Police and following tactical investigative efforts, the children were located yesterday morning.

Lagos State police spokesman, Chike Oti, who confirmed the recovery of the children, said investigation so far revealed that Busayo is a member of a kidnap syndicate that poses as house help to unsuspecting parents.

Oti said: “The Command reasonably believes that Busayo may not be her real name. However, it wishes that Nigerians should take cognizance of her face and alert the nearest Police formation of her location and if possible arrest and hand her over to the Police.”

When Vanguard visited the home of the parents of the recovered children at Gbagada Phase 2, it was a beehive of activities as people besieged their home in jubilation.

Father of the children, Mr. Mutana, refused to speak to newsmen.

One of the visitors, who identified herself as a close friend to the family, told Vanguard that immediately after she learned of the kidnap of the children, she contacted a close friend, who works with a telecommunication firm and gave him the number of the house help for tracking.

“She said the house help was initially located somewhere in Ogun State before she crossed over to Seme, where the children were eventually located, but with the maid missing.” 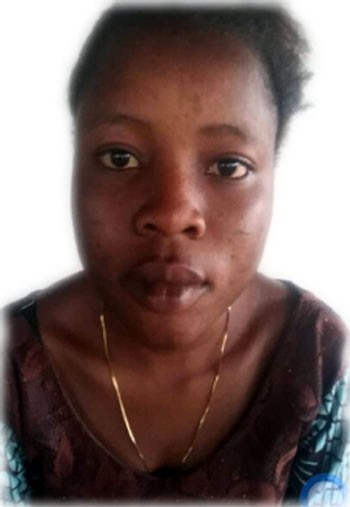