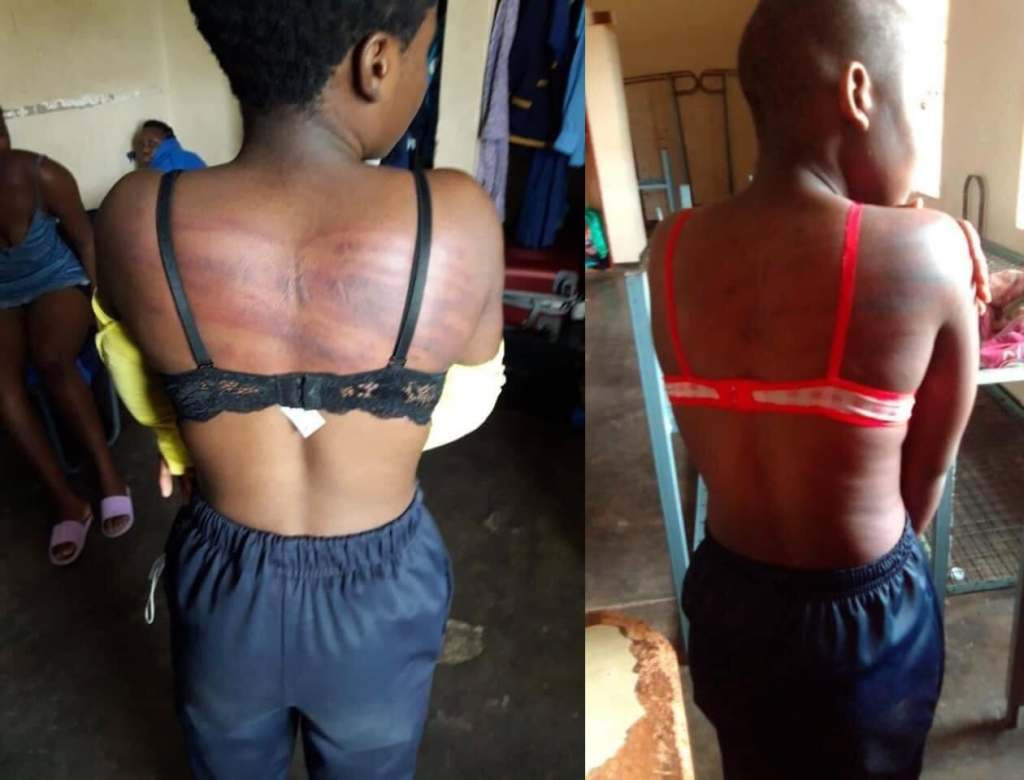 52-year-old Tarirai Mararike said to the deputy headmaster of Chemhanza High School in Hwedza, Zimbabwe has been arrested over allegations of brutally assaulting 23 pupils.

He was arrested after photos of bruised young teenage girls circulated on social media. Zimbabwean National police spokesperson, Assistant Commissioner Paul Nyathi who confirmed the arrest of the deputy headmaster, said he is expected in court this week after the 23 pupils filed a police report regarding the alleged assault.

Police has picked a suspect in connection with the assault of learners at Chemhanza High School.

Twenty-three pupils who are alleged to have been assaulted made a police report and by yesterday (Tuesday) police had picked up the school’s deputy head.

On January 18, 23 pupils made a police report against the suspect. We are currently investigating the incident

The country’s Ministry of Primary and Secondary Education has since condemned the illegal and inhuman assault on teenage girls.

Unconfirmed reports alleged that the 23 girls were beaten for making noise during examination time, while others suggested that the girls were assaulted for mischievious acts.