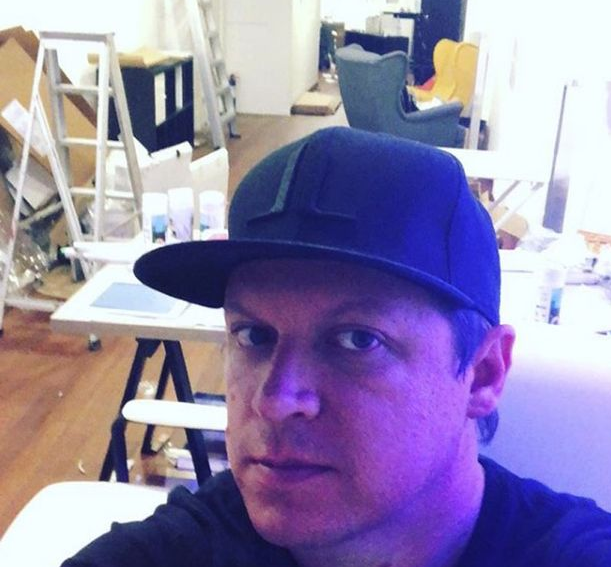 Top Australian DJ Adam Sky has died aged 42 after smashing into a glass door to help a naked female colleague.

The Singapore based DJ was holidaying at a luxury resort in Bali when he died on Saturday May 4th.

According to police, his female colleague Zoia Lukiantceva fell four metres from their private pool area while naked and broke her leg at the Hillstone Villas Resort. He rushed to her aid by smashing into a glass door.

Sadly, his heroic act led to his death as he severed a major artery when he smashed through the door. He was later found dead in a pool of his own blood.

Police say alcohol was involved in the incident. 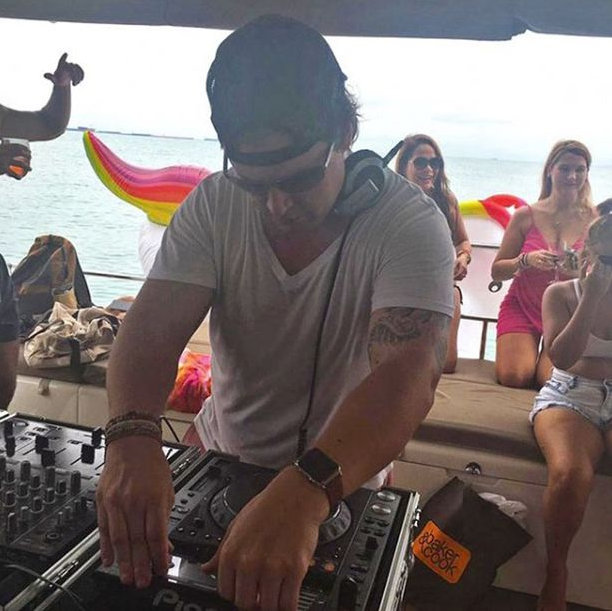 The sad news was announced to fans of the DJ via the DJ’s official Facebook page.

The post reads: “It is with great regret that we can confirm Adam Neat was involved in a fatal accident while trying to help a friend who had suffered multiple fractures in Bali on Saturday 4th May 2019. Relatives and friends of Adam are travelling to Bali today and handling all arrangements. We ask you to respect the families privacy at this moment while we all come to terms with our tragic loss.”

Check this:  Photos: Drama As Uber Driver Strips Down To Protest After He Was Fined By Airport Tow Truck Driver.

Adam Neat, who performed under the name Adam Sky, hailed from Melbourne and is known as one of Asia’s top DJs. He was ranked as the third most popular DJ in Asia.

His father Gary Neat, a former ABC journalist, is understood to be on his way to Bali.