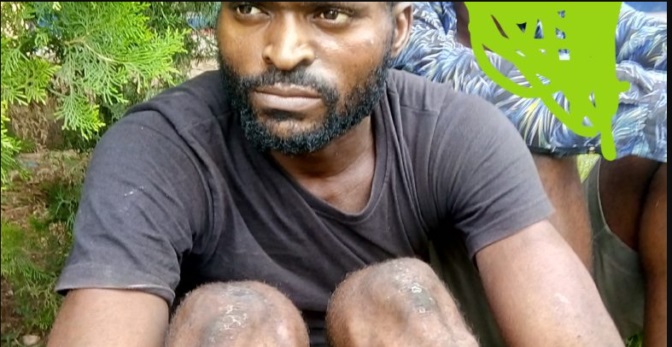 A criminal who specializes in stealing babies has confessed to have made over N.7million, after selling the stolen babies in Benin, Lagos, Enugu and Port-Harcourt.

The suspect who identified himself as Kenneth Ofoke from Ohrza village in Izzza local government area of Ebonyi State was among other suspected criminals paraded by the commissioner of police in Edo State, CP Dan Malam Mohammed in Benin City on Wednesday.

Kenneth who claimed to be a married professional bricklayer said he used the proceeds to pay house rent, and bought some household property in Benin City.

He expressed doubt about the possibility of recovering the children and reuniting them with their biological parents as some of the buyers were from Lagos, Enugu and Port-Harcourt where, according to him, an orphanage is being used as a spot for the illicit trade.