Reacting through Barr. Nana Ogbodo, Director of Communications, PDP Campaign Organisation, Enugu State, the party condemned the desperation of some opposition elements in the State.

“This evening, five campaign vehicles branded with pictures of the Peoples Democratic Party (PDP) governorship candidate in Enugu State , His Excellency, Governor Ifeanyi Ugwuanyi and that of his running mate, Her Excellency, Mrs. Cecilia Ezeilo, were set ablaze by yet to be identified hoodlums at the Tickles Centre, along Osadebe Street opposite WTC, Ogui, New Layout, Enugu.

It must be noted that this is not the first time such attack is visited on the campaign facilities of the PDP in Enugu State by those who are obviously uncomfortable with the existing peace and good governance in the state since the inception of the present administration.

We are not unaware of the apparent confusion in some opposition camps given that there is practically no attempt on their parts at campaigning to the Enugu electorate.

This despicable resort to arson runs contrary to the prevailing mood in the state which is arguably the most peaceful in the country. We therefore deprecate this dastardly act and view it as the climax of their crass desperation and inordinate pursuit for power.

We hereby call on the general public to be aware of this ugly development and urge our teeming supporters to continue to remain calm and law abiding even in the face of this inexplicable provocation.

The matter has been formally reported to the appropriate authoritative and we have implicit faith in their capacity to bring the culprits to book.” 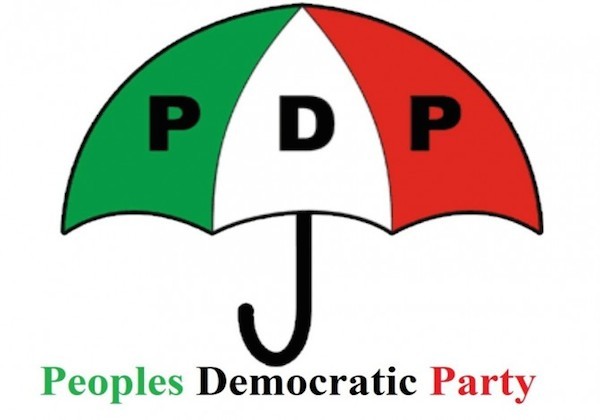