Bandits have attacked Barawa village in Batagarawa Loal Government Area of Katsina, killing four and leaving several others injured.
The gunmen in large number, stormed the community which is 10 kilometre from Katsina metropolis at about 9pm on Sunday, shooting sporadically into the air.
“Nobody was kidnapped during the attack but three men and an elderly woman were killed in the process. They also looted several shops and houses and took away their goats and sheep as well.” a resident explained. 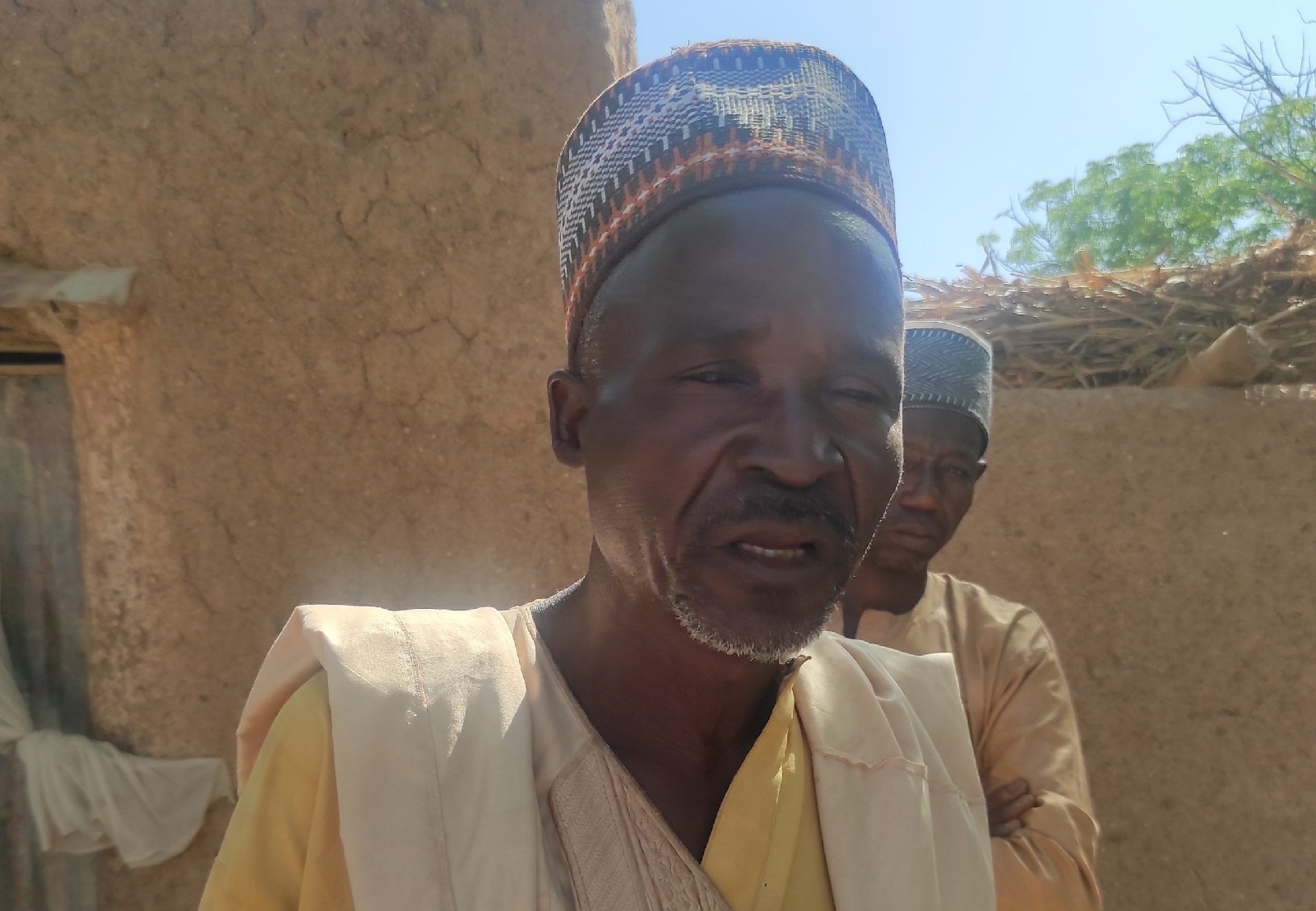 The raid was said to have lasted for over 90 minutes, giving the gunmen enough time to ransack the village.
According to residents of the community, the bandits were over 100 and did not come on motorcycles.
Narrating their ordeal to Premium Times, the village head of Barawa, Magaji Aminu, said; “I am short of words I had never seen anything like this. They killed four of our people. Compared to other villages, I would say we are lucky but the trauma will remain with us forever,”
“The gunshots, gunshots and cries of women and children that I heard yesterday will remain fresh in my memory. Even those who ran into the bush returned and came here because this is everyone’s house. They trust me, they rely on me but what can I do?” he  said, trying to hold back tears.
Abdulkadir Barawa, who escaped into the bush when the bandits arrived, said they were even informed of the impending attack.
“When I heard the gunshots, I was sitting outside my house with some people. I ran inside and told my family members to run. I ran out and went into the bush. Look at my shoes, it was this morning I saw them outside my house. I heard the gunshots and one of the people who died was shot in my presence. In fact, he was running behind me when the bullet hit him,” Barawa narrated.
“Immediately I heard the gunshots, I knew they had penetrated deep into the village. My initial reaction was to confront them, but I was alone. I ran home and hid my gun under the bed and was running out when they reached me,”
He said his life was spared because he denied being a vigilante after one of the attackers had identified him.
Rabiu Mamman, who was injured in the attack, said he and his friend were coming back into the village on their motorcycles that night when the bandits sprayed bullets on them.
“I thought it was the end,” 27-year-old Mamman, who is on admission at the Federal Medical Center, Katsina told Premium Times.
“I was riding the motorcycle when we started hearing gunshots from every angle. It was too late because I only woke up to see myself here.” 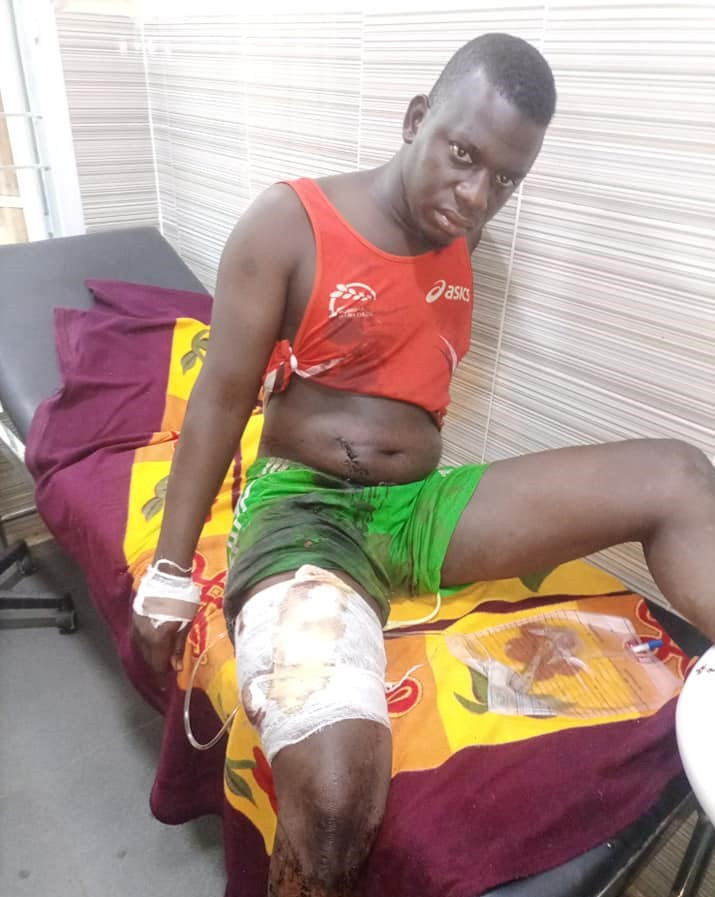 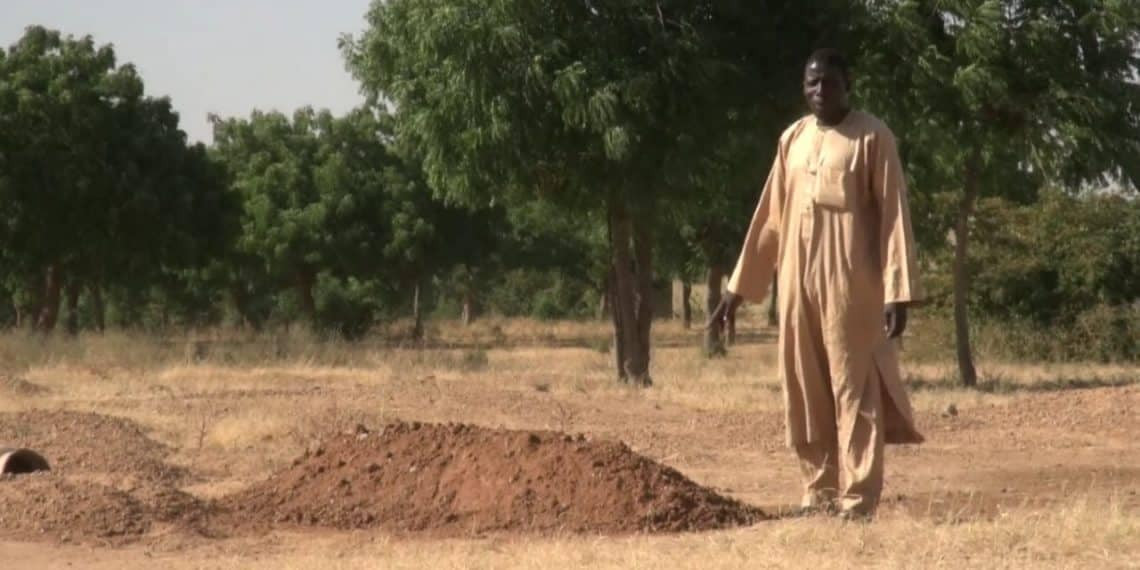 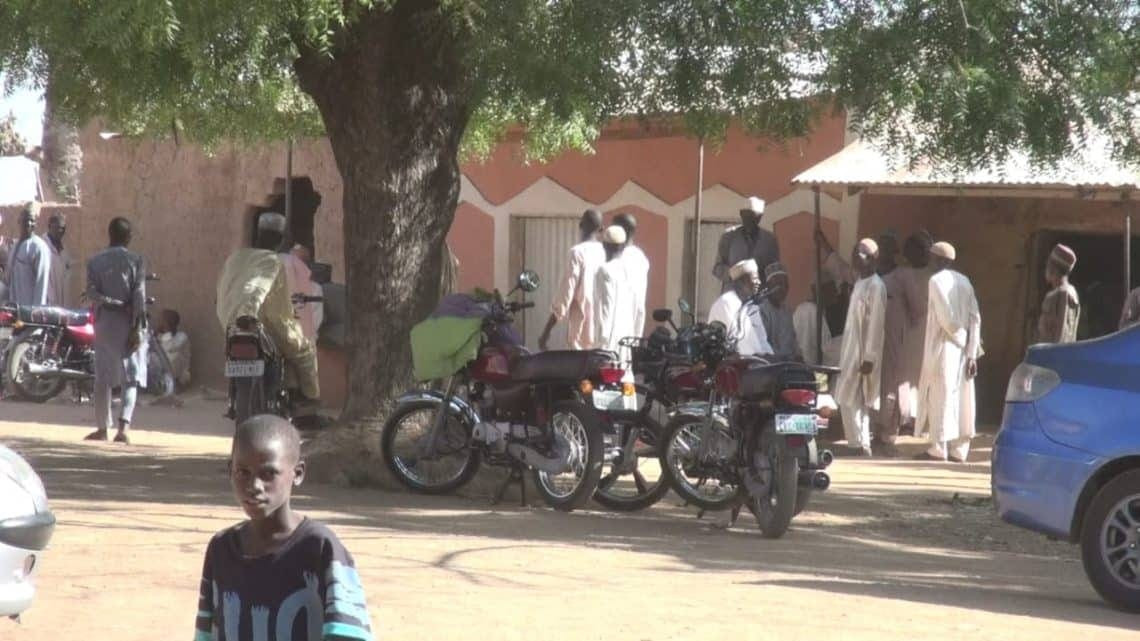 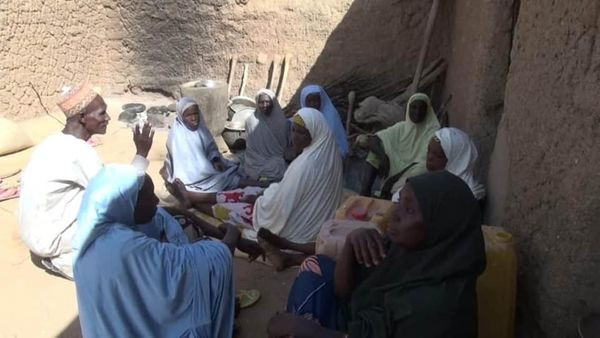 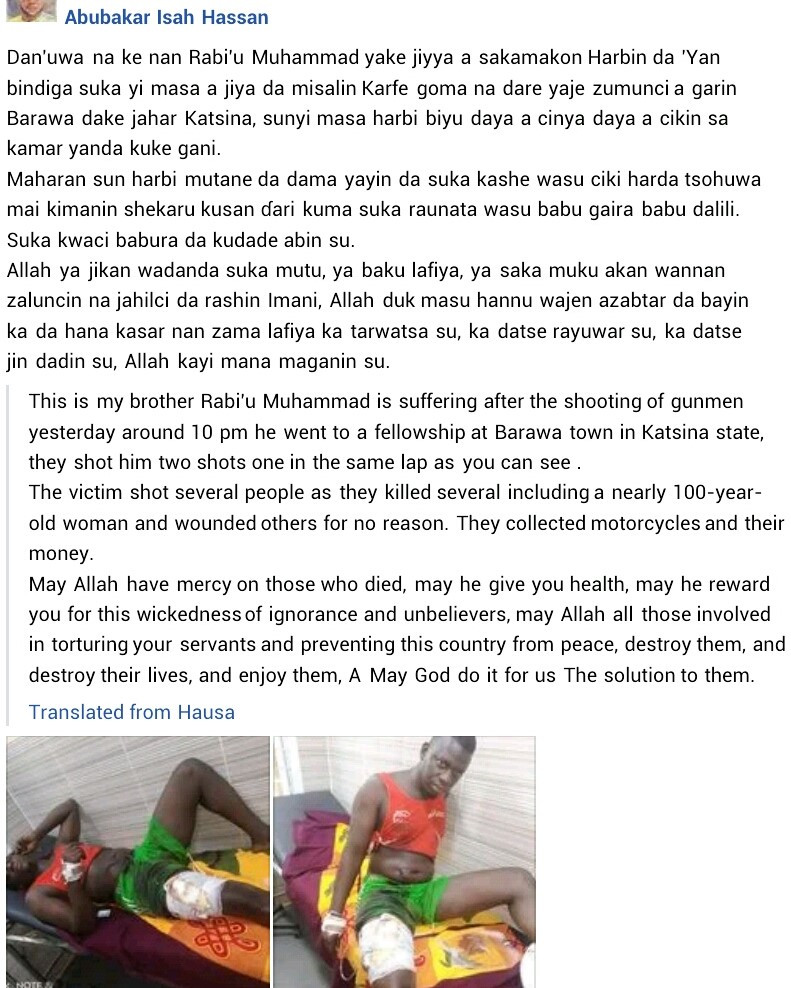