A 21-year-old is now cooling his heels in the police net after stabbing his niece to death around 11am on Xmas eve, along Port Harcourt road, Aba, Abia State.

It was gathered that the deceased, identified as Kamsy, had just finished eating noodles with the said uncle, when he took her for a stroll to the next street and stabbed her twice. He was, however, apprehended by someone who caught him in the act.

According to reports, two days prior to the incident, the suspect had displayed signs of insanity and was taken to a psychiatric hospital, but was given a clean bill of mental health and discharged 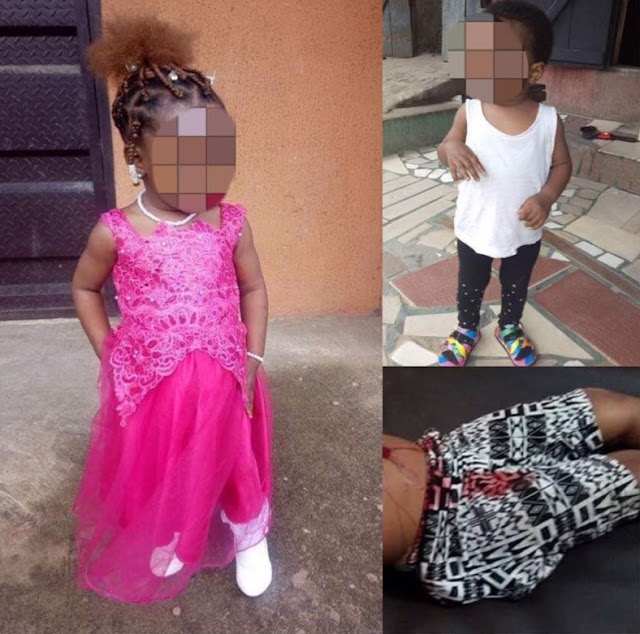