Troops of Sector 3 Operation SHARAN DAJI in 8 Division Nigerian Army AOR have neutralised a gang of bandits that have been terrorizing residents and burning down houses at Tsafe Local Government Area of Zamfara State.

Based on credible intelligence the criminals were ambushed at Tungar Rakumi on 12 December 2018.At the end of the operation, 2 bandits clad in military camouflage were neutralized and 2 AK 47 rifles loaded with 7 Magazines was recovered.

The suspect was arrested in possession of 1015 rounds of 7.62mm Ammunition concealed in a sack. Suspect and items were subsequently moved to Sokoto State Police Command for further investigation. 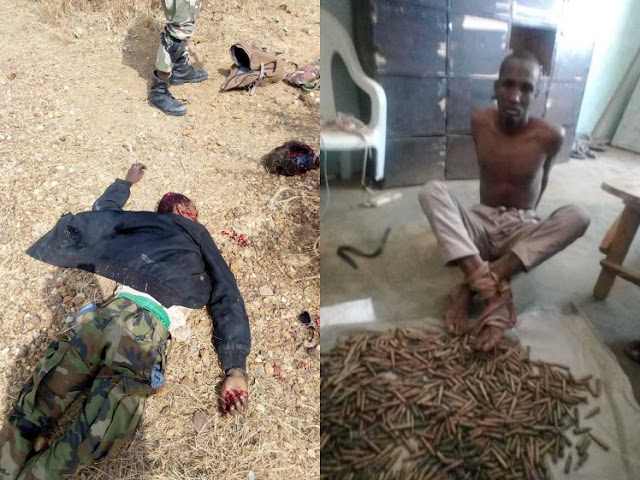 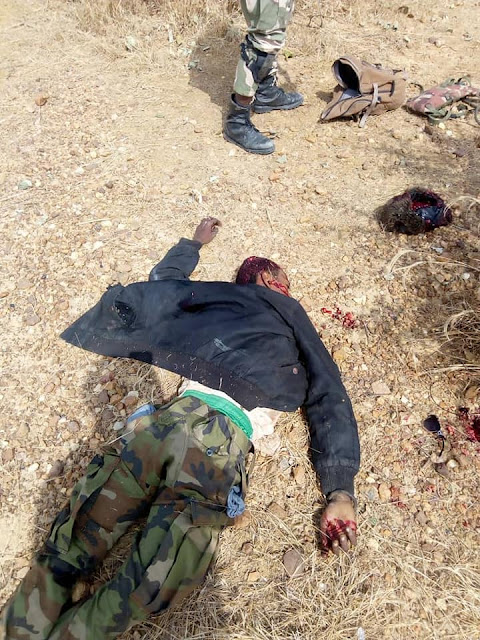 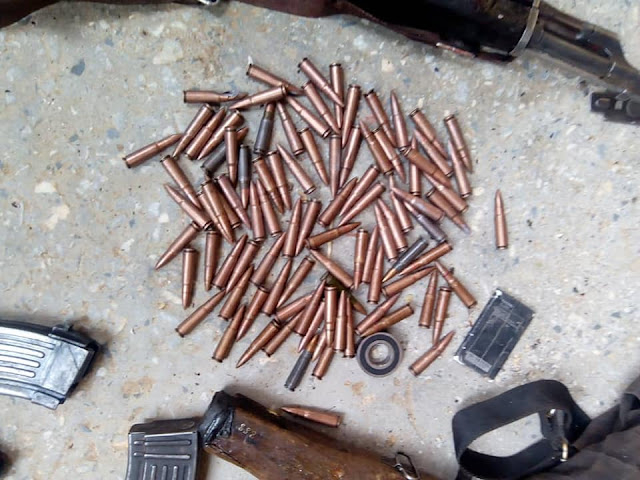 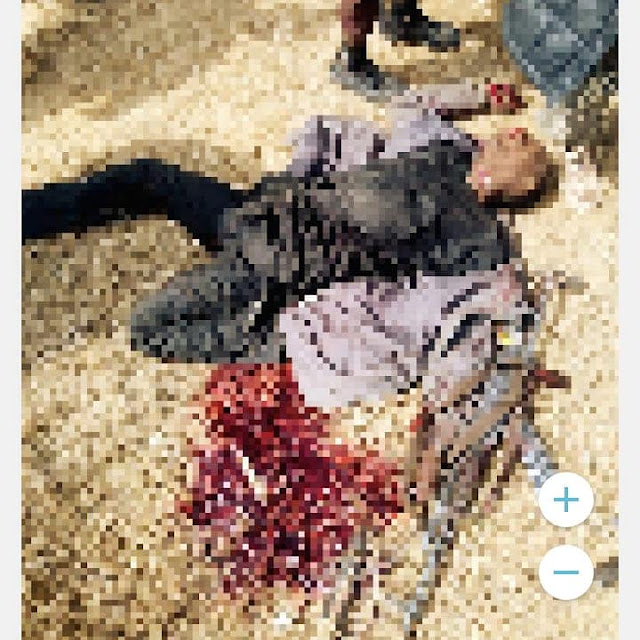 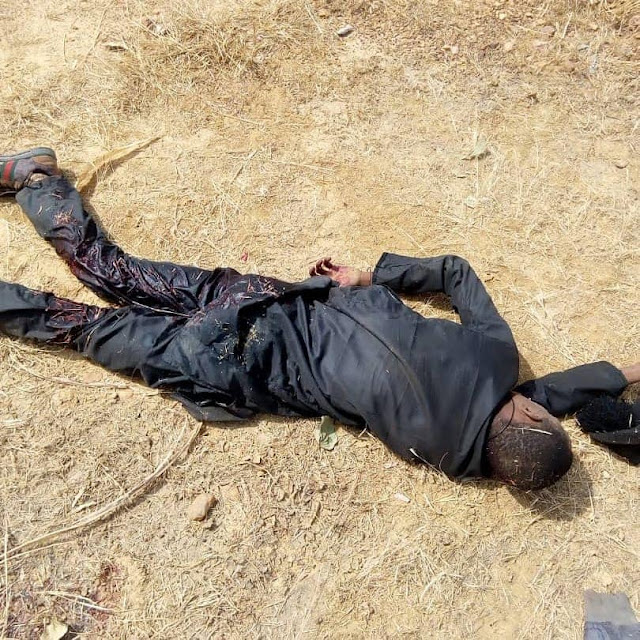 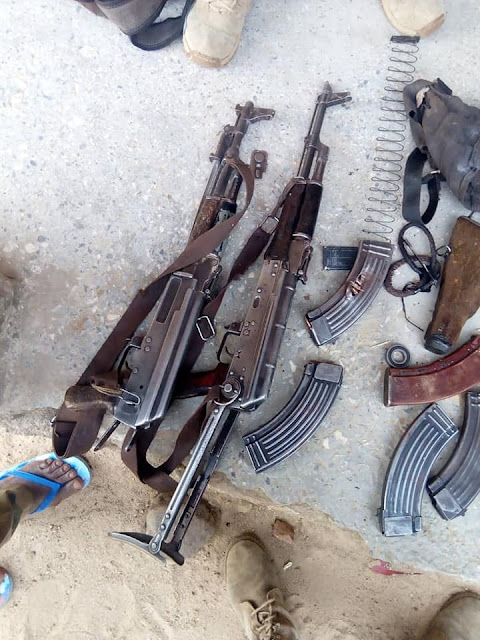 Check this:  video: Buhari die-hard supporters involved in a car crash while celebrating his re-election