Gideon Murray Jnr has taken to his social median page to narrate how former chairman of the Democratic part in Ahoada East LGA of Rivers state, was murdered by police officer just because he refused to give N100.

A fine gentleman of the highest order was murdered by some oppressors who hide as men of the Nigerian Police Force.

I am still in shock that those who we paid to secure lives and property are directly doing the contrary.
Chief Unwobudu Edima Sydah a former Chairman of the Peoples Democratic Part, ward Four in Ahoada East Local Government Area of Rivers State, Two term Chaiman of the National Union Of Road Transport Workers (NURTW) Ahoada Region was gruesomely murdered by men of the police force simply because he didn’t give them #100 bribe they usually take.
This action of the police portends great danger and if they are left unpunished it may lead to crisis which will jeopardize the relative peace we currently enjoy in the Orashi Region.

The perpetrators of this evil crime should be brought to book so that it will serve as a deterrent to those who may have same intentions in order to ensure that our safety is guaranteed.

Check this:  Photos: Nigerian Man hang his self after being dumped by the girlfriend he trained in school.

I hereby call on the rank and file of the police force to ensure that justice is served and culprits are punished as stipulated by the extant laws of the land.

An injury to one is an injury to all so I urge my fellow country men and women to rally round with us in our noble campaign of demanding for Justice for the Late Chief Unwobudu Edima Sydah.

We shall not be cowed nor intimidated in the call for Justice for the departed.

Let’s post and repost until the whole world is aware of this dastardly act of the police force.

I call on the our amiable and dynamic Governor HE Nyesom Ezebunwo Wike CON  GSSRS and HE  President Muhammadu Buhari GCFR to ensure that this is not one of numerous incidence swept under the carpet by the hierarchy of the police. 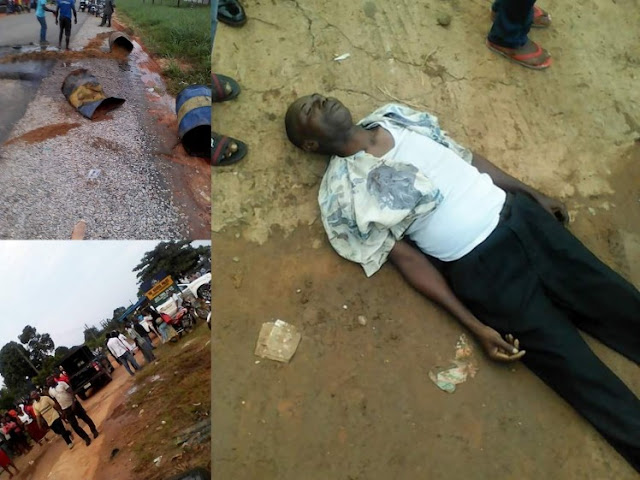 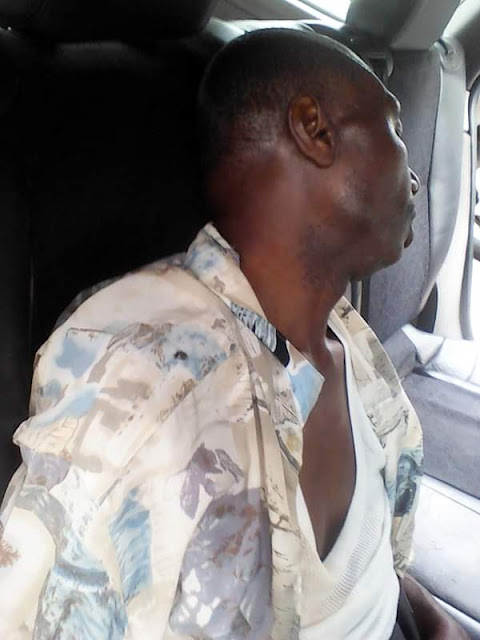 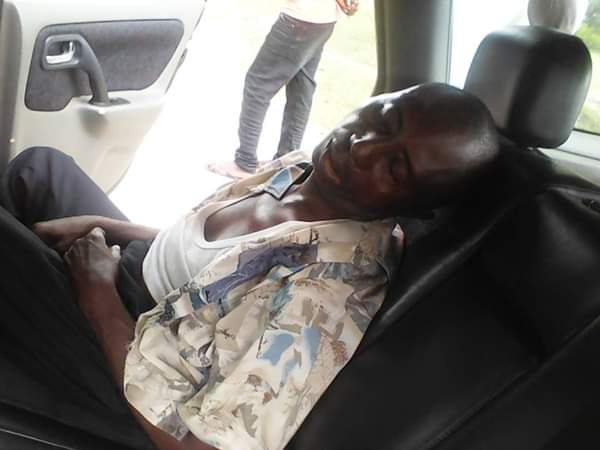 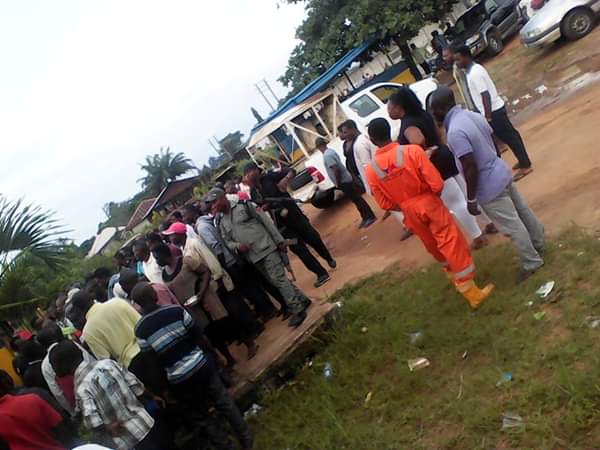 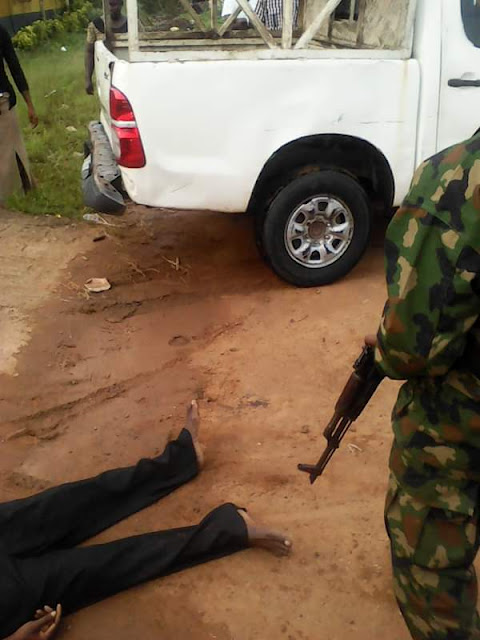