The Cross Rivers state government in partnership with the Federal Neuro Psychiatric Hospital, Calabar, have begun the rehabilitation of the inseparable mentally deranged family whose story went viral early this month.

Recall that a female youth corps member, Progress Oberiko, who is serving in the Ogoja area in the state, shared their story online after a heartwarming encounter with them. Read the story.

A statement from the Ministry of Health says the family of Mr. & Mrs. Ben Ogar popularly known as the Ogoja mentally deranged couple has been rescued following weeks of intense search by a team from the Cross River State Government and Federal Neuro Psychiatric hospital, Calabar, Cross River State.

Mr. Ben and his wife lost their means of livelihood about the same time six years ago while still resident in Abuja with their two kids, and what followed was a mental disorder leading to the Mr. Ben relocating himself and his wife to his country home in Ogoja where he opted to stay in a shanty rather than his father’s house.

His family rescued his first set of kids from him when he started showing signs of this disorder, and six years of roaming the streets of Ogoja produced the three kids he was rescued with.

Check this:  Photo: Lagos State governor, Sanwo-Olu meets the boy in the "mummy calm down" video

Doctors confirmed Mr. Ben to be suffering from a mental disorder, while his wife is only having the ‘folie a deux’ syndrome as a result of her husband’s ideation.

The children, two girls and a boy, are in very stable condition and are responding to treatment very well.

The state Commissioner for Health, Dr. Inyang Asibong, said the family are in stable condition and are respondting well to treatment. The family will be rehabilitated and reintegrated into the society with continuous medical care and social welfare, she concluded.

Meanwhile the Honorable Commissioner for Women Affairs in the State, Mrs. Stella Odey, highligted that the family are also being offered some psycho-Social support in addition to the Medical Care already being provided by the State Government.

While her counterpart from the Ministry of Sustainable Development and Social Welfare, Mr. Oliver Orok, noted that the State Government had already provided feeding and accommodation to the couple with adequate medical scare.

The Permanent Secretary of the State Ministry of Health, Dr. Joseph Bassey, asserted that the State Government are partnering with Federal Neuro Psychiatric Hospital to ensure the family receive all the medical services they require. 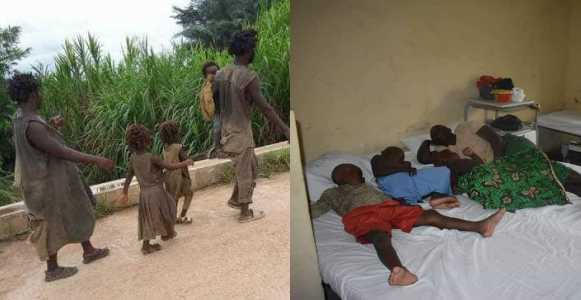 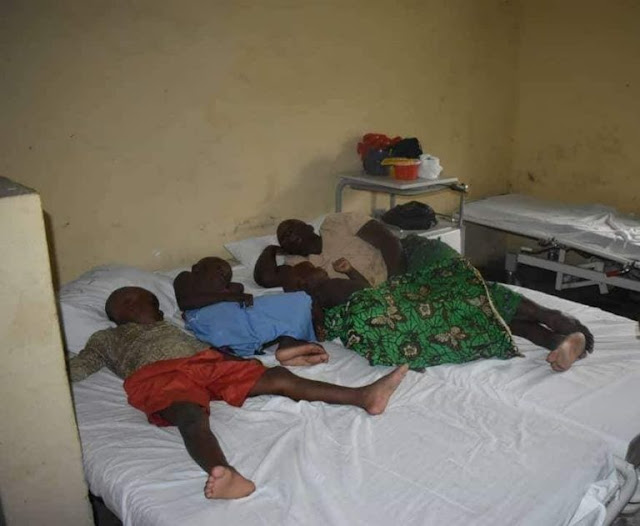 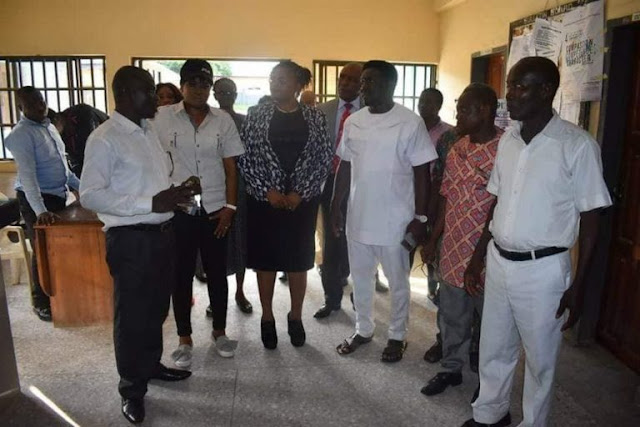