Online 3rd of June being Sunday till Monday being 4th. Not less than six persons as well as a Tiler, were killed in a renewed cult clash in  South local government area of Cross Rivers state

According to news, on Sunday two cult gang, Axe and Vikings, had the clash after a group leader, simply known as Agbani, was ghastly murder by Marian Market  at Ediba Qua. He was stabbed by rival cult in the neck.

in the early hours of yesterday being 4th of June His cult Members went after his killer and kill  three of the members on Mayne Avenue, Wilkie street and Ekondo Street in Calabar South.

Two other believed cultists were shot dead along Marian and  Atekong drive in Calabar Municipal.

Confirming the attack, ASP Irene Ugbo the state police command’s spokesperson,  said the police has launched a search into the isue and the culprits will be brought to book soon. She further said that one person has been arrested in connection with the clash. 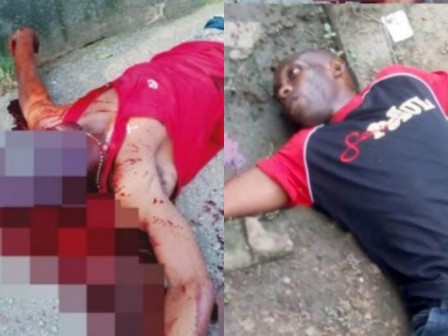 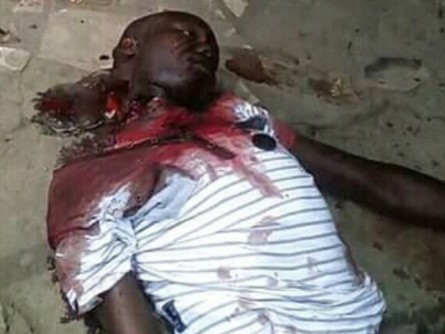 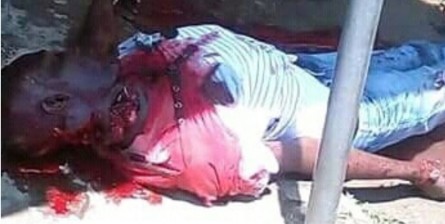 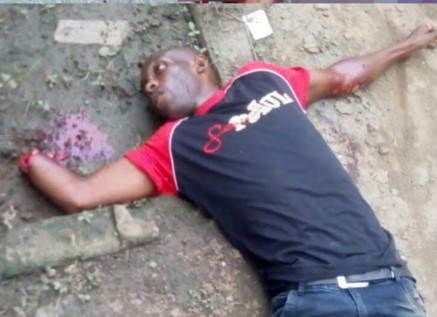 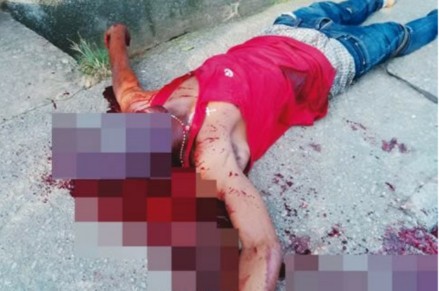 Check this:  Photo: Six-week-old baby snatched from his mother outside Shoprite Center in South Africa