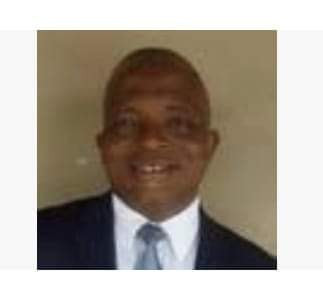 Odia, a Professor of Engineering and former Head of the Department of Mechanical Engineering was abducted on his way to the farm in Egoro, Ekpoma, in Esan West Local Government Area on Thursday morning, April 29.

A source, who pleaded anonymity told Tribune the abductors had made contact with the family demanding for a ransom of N18 million.

“I can confirm that Odia was kidnapped today on his way to the farm and a ransom of N18 million was demanded by the kidnappers,” the source said.
‎