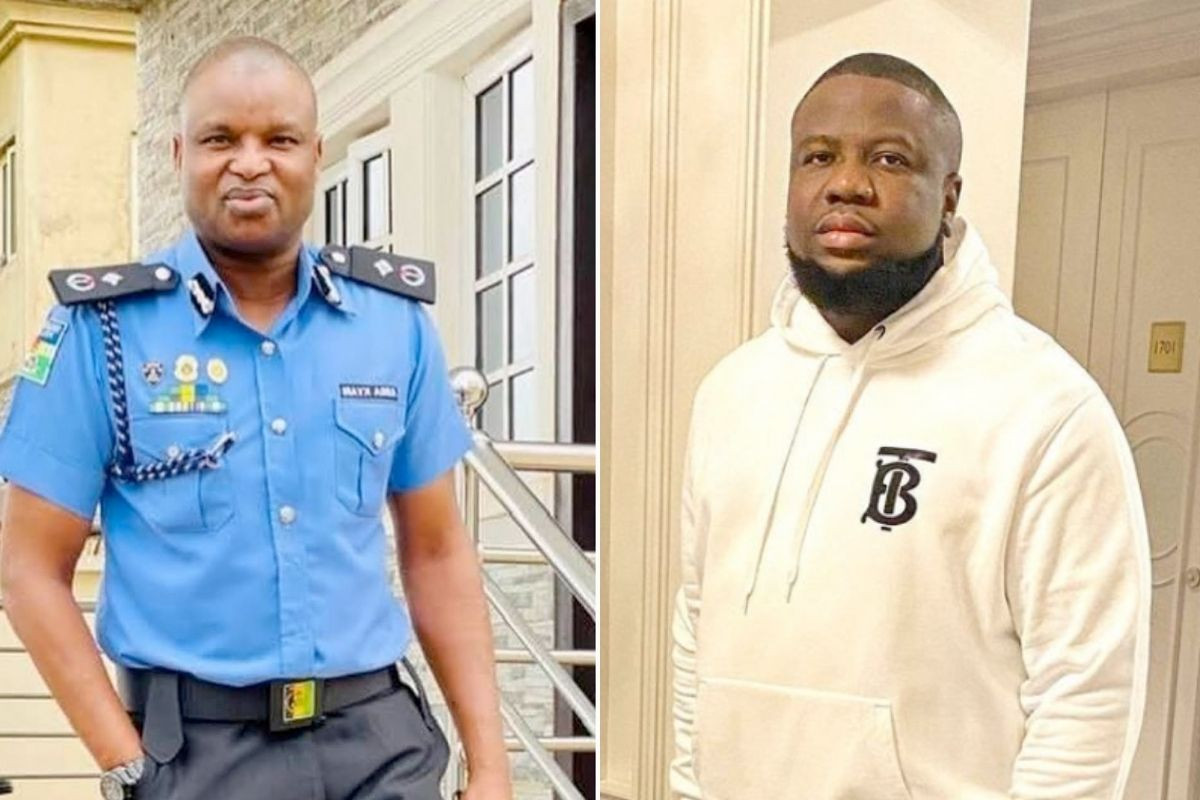 The panel was constituted after Kyari who was indicted in a $1.1m Internet fraud allegedly perpetrated by an Instagram influencer, Abbas Ramon, popularly known as Hushpuppi and four others; AbdulRahman  Juma (Abdul); Vincent Kelly Chibuzo (Kelly); Rukayat Motunrayo Fashola (Morayo); and Bolatito Agbabiaka (Bolamide), was suspended by the Police Service Commission and replaced by Tunji Disu.

Punch reported that Kyari who appeared several times before the panel, dismissed the allegations of conniving with Hushpuppi to defraud the Qatari businessman.

The publication added that the SIP sessions with Kyari were relaxed, cordial and gave the DCP the confidence that he would be absolved of the allegations as he and Egbunike have a long term relationship.

It was gathered that Egbunike is Assistant Commissioner of Police in the police Accounts Department where Kyari served for over 15 years.

A panel also told the publication that it submitted the report last week, but it was rejected by the IG for being too lenient on Kyari. A source said; T

he panel concluded its investigation and submitted its report to the IG last Thursday or Friday but the IG rejected it. He was not comfortable with the panel findings and recommendations.”

Vanguard also reported that “a pre-conclusion report was submitted on Friday last week but was returned to the SIP as the Force Management Team sought more clarifications and further explanation on some grey areas.”