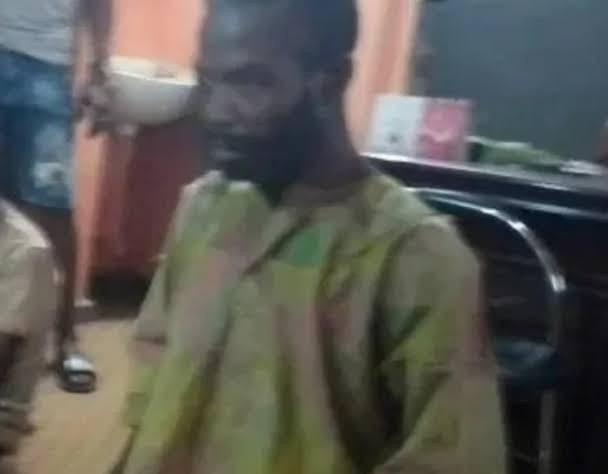 The suspect, Shina Adaramola, was arrested by the corps during their ‘Operation Clean Up’ exercise in Owo, the headquarters of Owo Local Government Area of Ondo State. 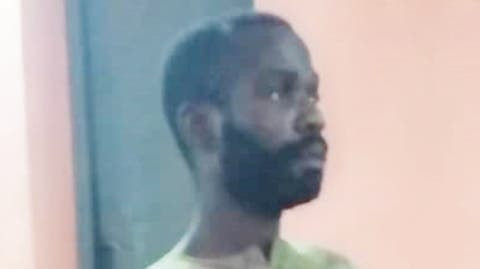 During interrogation, the suspect claimed to have robbed over 100 houses and claims to have raped about 50 women after hypnotising them with charms.

“I live in Ijare. I had a fiancée who left me for another man a few days to our wedding. I became broke and frustrated and that was why I got involved in armed robbery, which was lucrative for me,” he said.

“Whenever there is a party, I pretend to be one of the organisers. I have a special wine opener which I use to open wine for rich people in the party. With that, I get my victims. I have been involved in this act for a long time since I lost everything and my landlord chased me out of his house, and my fiancée said I was not good for her anymore.

“I have raped about 50 women. Whenever I wanted to rape any woman, I always make sure I operate at night and the woman will fall for me after using charms on her. I make sure I cover the women’s faces while in the act.” he added.