An illegal factory, where medications are produced, have been uncovered at 2, Okunnenye Street, Ikotun Egbe, Lagos, by operatives of the Inspector General of Police (IG) Intelligence Response Team (IRT). .
.
Four suspects Emeka Madu, 47 (alias Cabara), Eze Young, Chijioke Umunna and Kingsley Obilo were arrested. Force Headquarters spokesman, Jimoh Moshood, said Madu was the owner of the factory known as Cabara. .
.
Moshood said the operatives received credible intelligence and acted on it in uncovering the hidden alleged fake factory, where substantial production, packaging and distribution of suspected fake drugs to different parts of the country, was being carried out. .
.
Moshood said the police recovered cartons of different fake drugs, large quantity of unprocessed chemical substances used in manufacturing drugs, machines for processing, manufacturing and packaging of these drugs as well as forged pharmaceutical papers. .
.
He said plastic buckets of different types suspected to be fake drugs were also recovered. He lamented that several people might have died as a result of complications and physical disabilities occasioned by the use of the alleged fake drugs. .
.
During an interview by newsmen, Madu said “I am the owner of the factory. I am a school certificate holder. I learnt the trade from a friend of mine who is now late. I started my own business about four years ago. .
.
Although, I am not a pharmacist or a chemist but the medicine is not totally fake as I used quality chemicals to produce it. My market is at Onitsha Anambra State. I do not supply in Lagos. I distribute only in Onitsha. .
Please click to join our WhatsApp group
I have not really made too much money. Yes, I can take the drug and give to my wife and children because it is not totally fake. I try to be genuine. Instead of 250mg I make it 180 mg. That is the only offence I have committed but really the medicine works.” 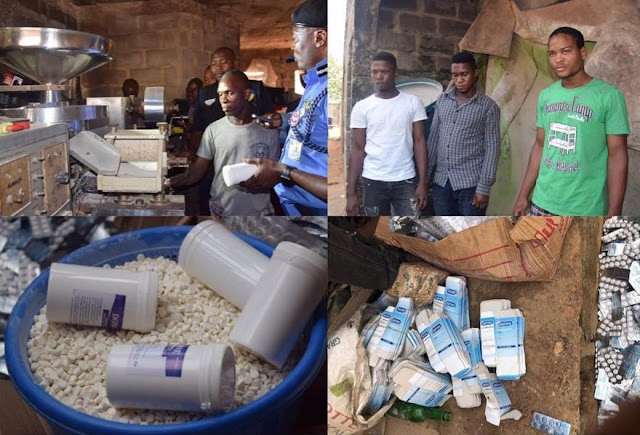 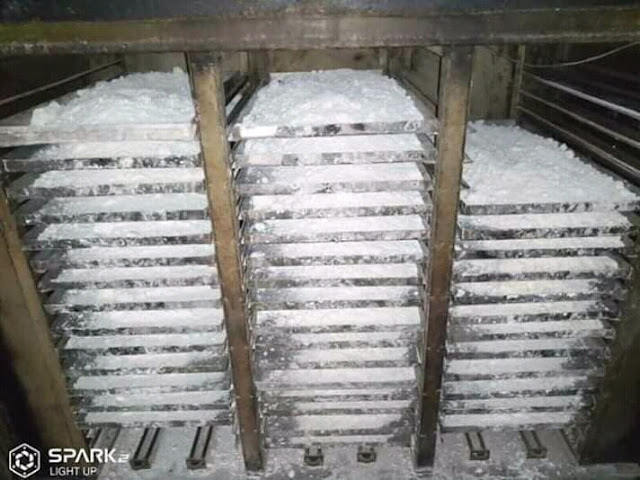 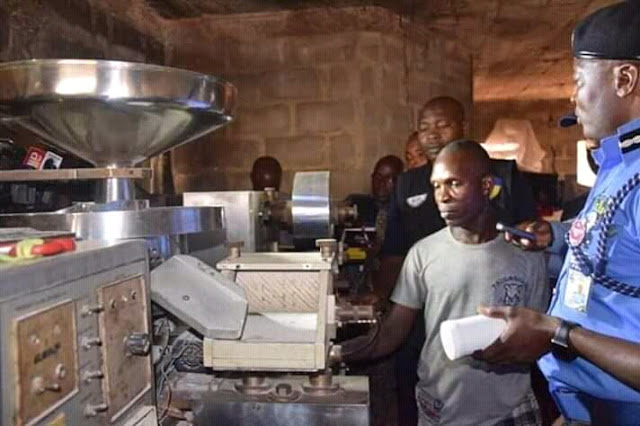 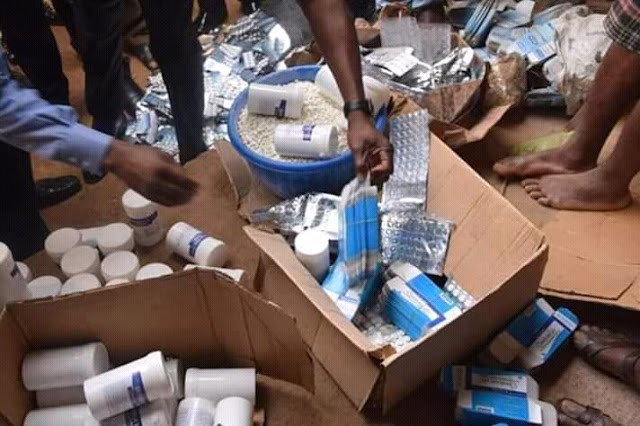 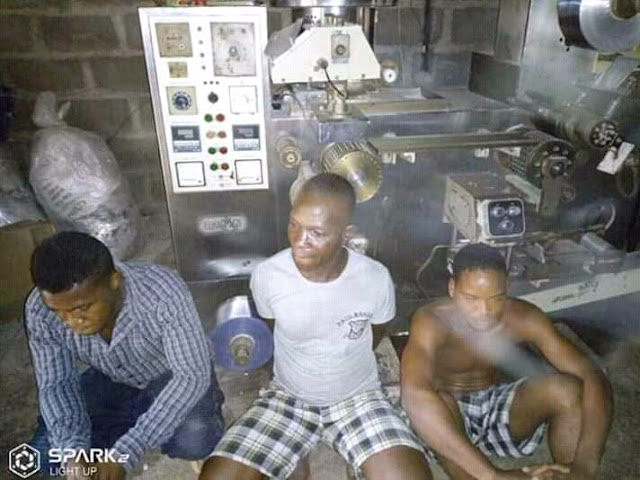 Check this:  My Hands Are Shaking As I Type This ….I Let A lot Of pple down ..Especially The Pple Close To Me… The Last 10Weeks Have Been The Worst Of My ENTIRE Life