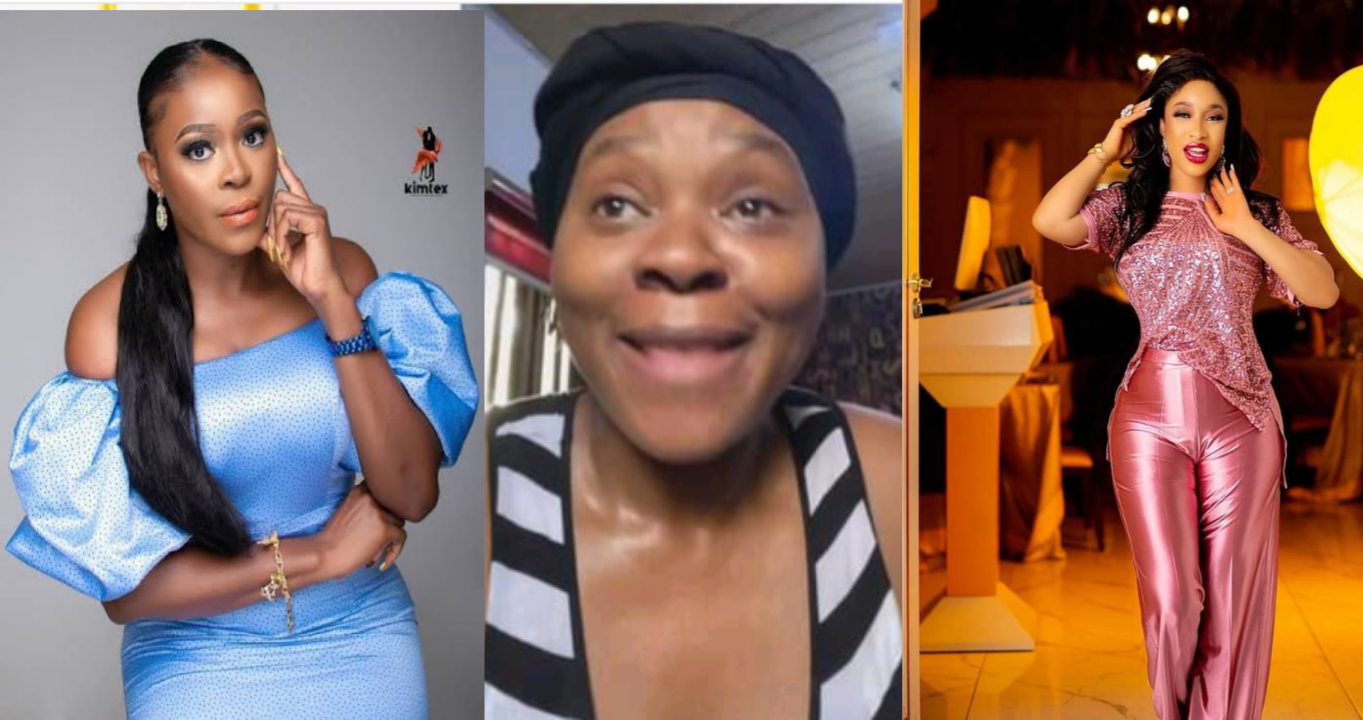 A new phase of media war seems to be fast approaching as Tonto Dikeh has fired strongly at her colleague, Chioma Ifemeludike who objected to her view that Kemi Olunloyo should be ignored. 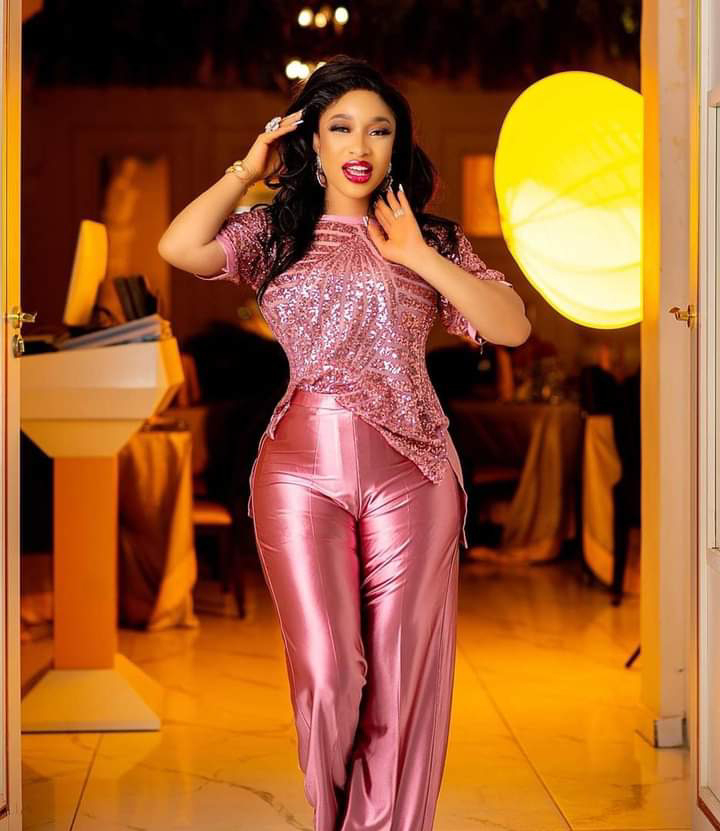 Recall that Ifemeludike had insisted that Kemi should be held accountable for all she uttered as regards the death of Sylvester Oromoni. According to her, the investigative journalist ought to be sent to where she belongs and stopped from making hurtful statements about people. 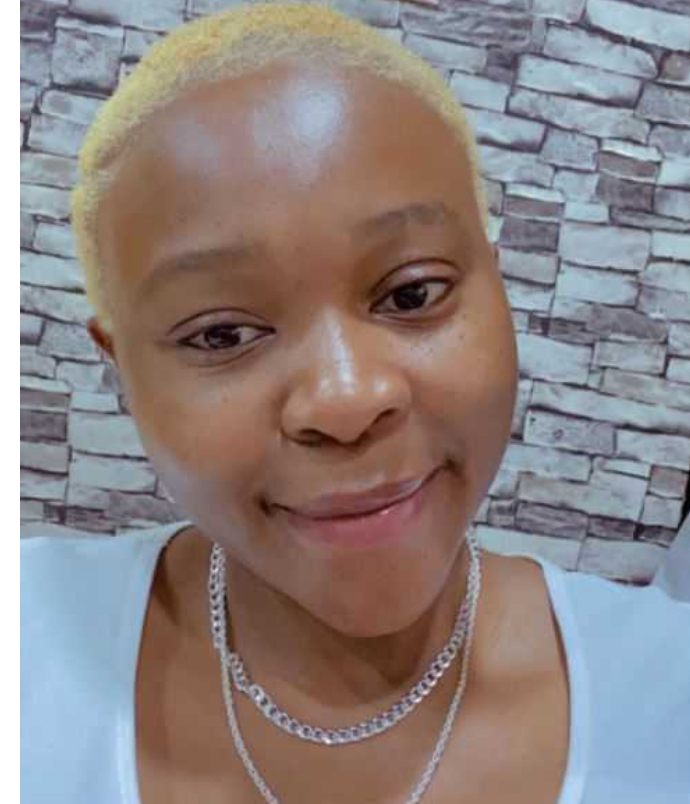 In response to this, Tonto Dikeh blasted the actress and further ridiculed her hustle by classifying her as a Z list actor.
See the post below: 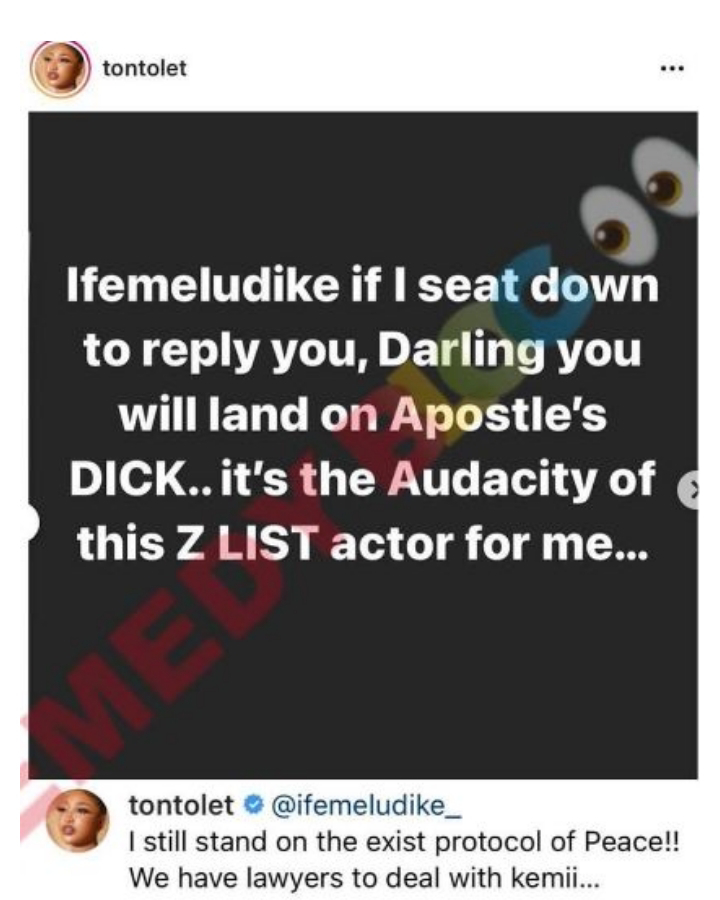