A 74-year-old man has been arrested for allegedly defiling a 14-year-old girl in warri, Delta State.

According to activist Israel Joe, the girl later tested positive to an STD. However, her parents have resorted to settling the case out of court, despite pressure from concerned residents.

Meanwhile, the suspect is presently in detention, as rights activists have vowed to proceed with his prosecution, regardless of the lack of support from the family of the victim 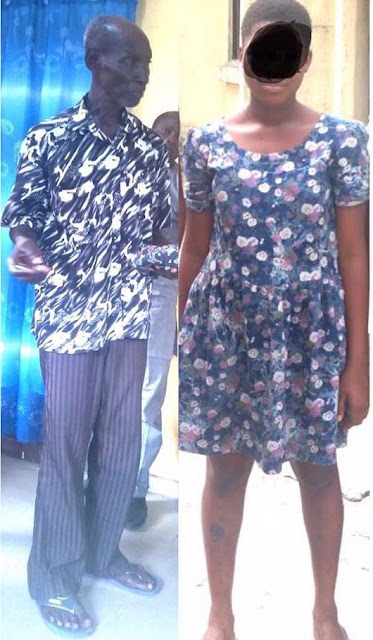