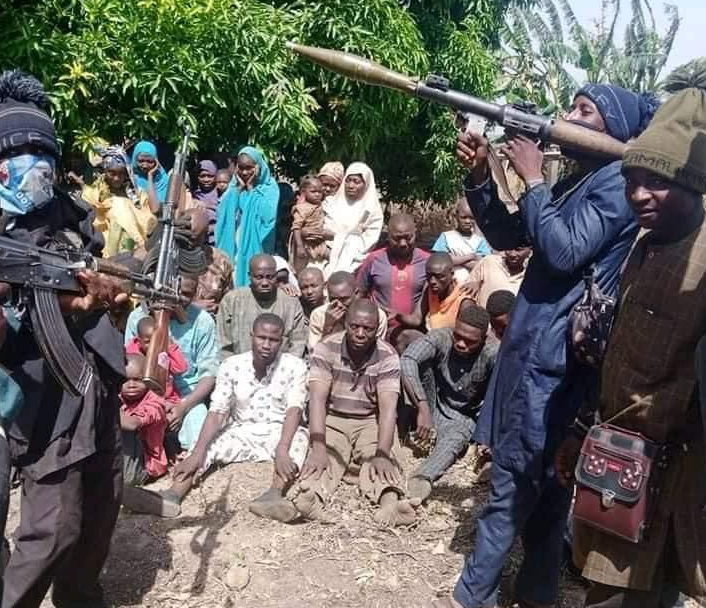 Kidnappers operating in Niger state have released a video showing 21 commuters that were abducted along the Tegina-Zungeru highway in Rafi Local Government Area of Niger state on Sunday, February 14. 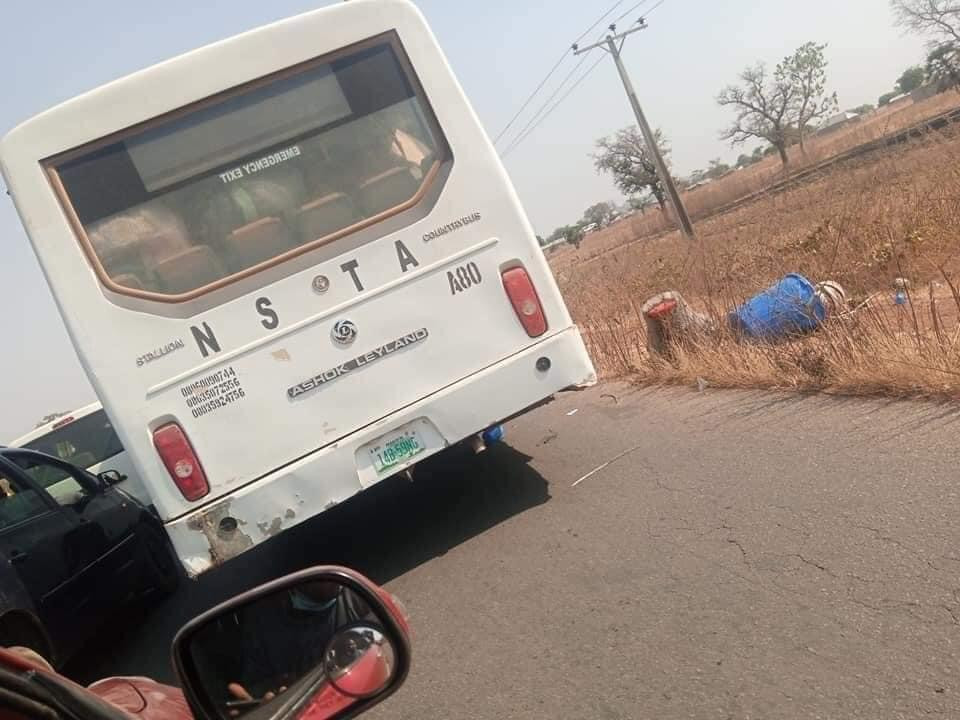 The victims were abducted while traveling in a bus belonging to the Niger State Transport Authority (NSTA). A statement released by the state government on Tuesday, February 16, said ten of the passengers had been freed without a ransom paid.

There are reports that the terrorists are demanding a ransom of N500 million to release the remaining victims in the captive.