Three weeks after Abiodun Olabisi, a 23-year-old final year student of Ladoke Akintola University, Ogbomosho, was arrested over the alleged murder of her lover, Adegun Lekan, investigation has revealed the motivation behind her action.

According to the Oyo State Commissioner of Police, Abiodun Odude, the suspect and the deceased, a fresh graduate of the institution awaiting call-up for NYSC, were said to be living together as a ‘couple’ at Phonix Area, Stadium Road, Ogbomosho until the unfortunate incident.

The Oyo State police command, yesterday, paraded her for allegedly stabbing her boyfriend to death.

Briefing newsmen, Odude, said the suspect was arrested by detectives attached to Owode Ogbomosho Division. “Investigation revealed that the suspect and the deceased were cohabiting in the usual student’s tradition of trial marriage at Phoenix area, Ogbomoso.

The incident happened on November 21 at about 8:00p.m. following a quarrel arising from petty jealousy.

The victim was stabbed in the chest and was rushed to Bowen University Teaching Hospital, Ogbomoso , but died before he could be attended to,” Odude said, adding that the kitchen knife used in committing the crime has been recovered and the suspect would soon be arraigned in court. 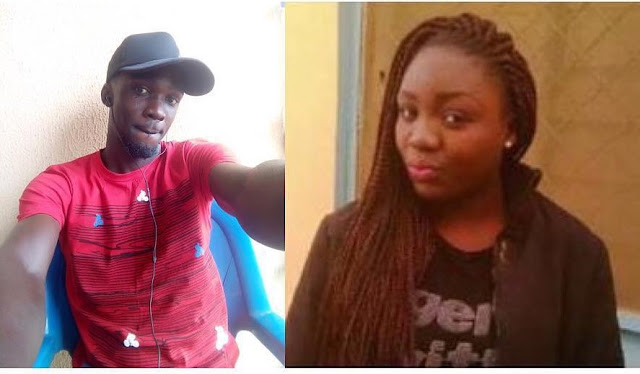 Check this:  Two Suspects Arrested In Connection With The Killing Of District Head And His Son In Kaduna