A man from South African has been left heartbroken after he found out that his girlfriend lied that she was sick but went to party with rapper Cassper Nyovest at his pool party.
He took to his Twitter handle to common the photos of his girlfriend clad in a sexy swimsuit at the party, the man known as @Dj_Techzi said his partner told him that she was retiring for the night because she wasn’t feeling too well, only for him to find out that she went to party with Cassper Nyovest.
READ ALSO! Nigerian man in Malaysia dies after jumping from building to evade arrest
He wrote:
She Said Goodnight To Me At 17:00 ? Yesterday Telling Me “Babe I’m Sick Not Feeling Well” Kanti okwa bose Kudu Kudu @CassperNyovest s PoolParty ????? I Only Find Out Now…. Women Are Trash ?? 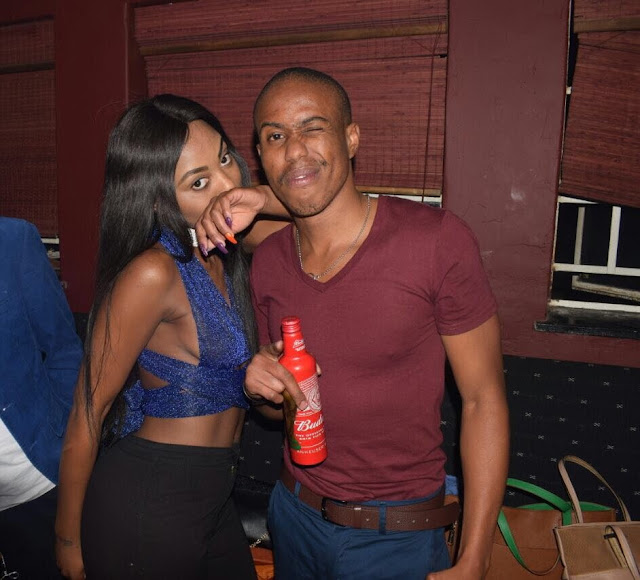 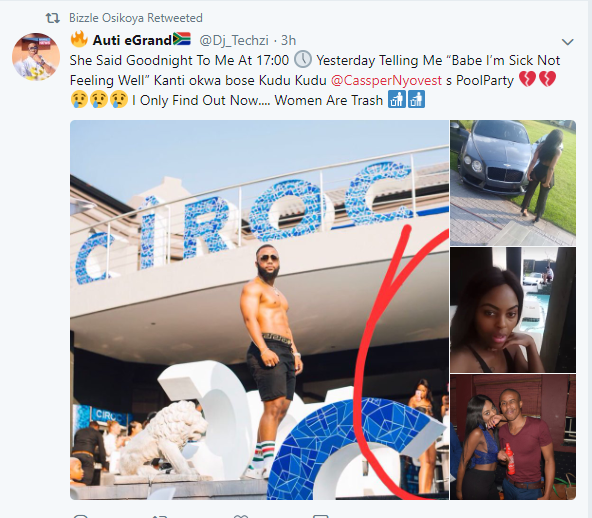 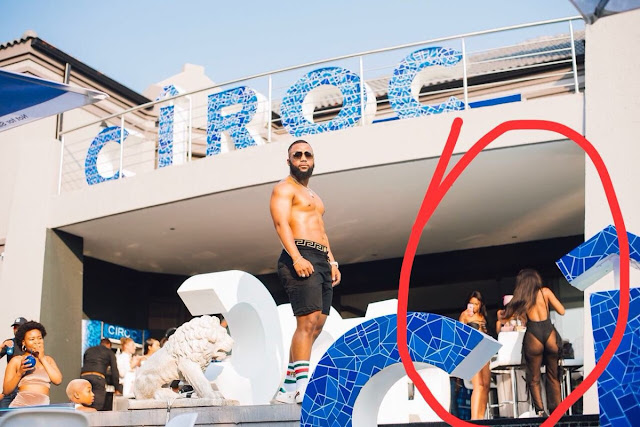 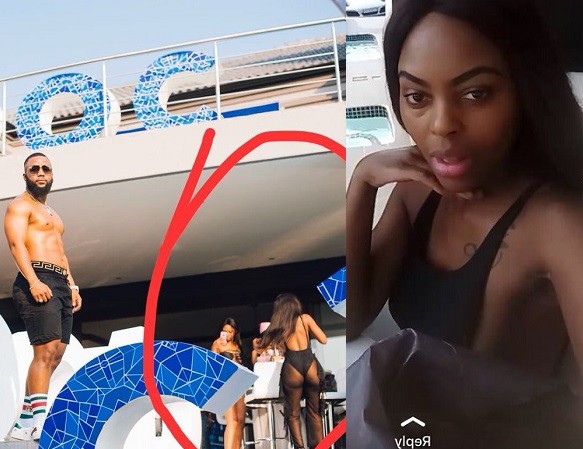 Check this:  Nigerian police reacts after a man in a police uniform was filmed smoking shisha in public