On 31of may being Thursday, a man known as Cletus Aguluka has supposedly killed her daughter Onyinye with a knife The incident occured at Awgbu in Orumba North Local Government Area of Anambra state.

According to news, the suspect, is presently on the run while the decease has since been taken away by the police. 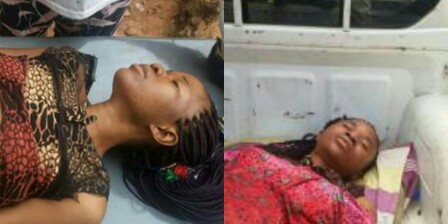 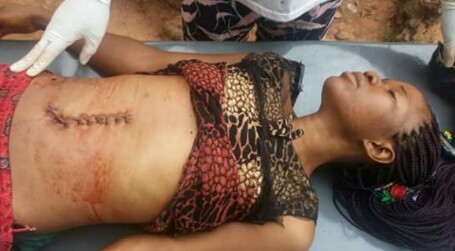 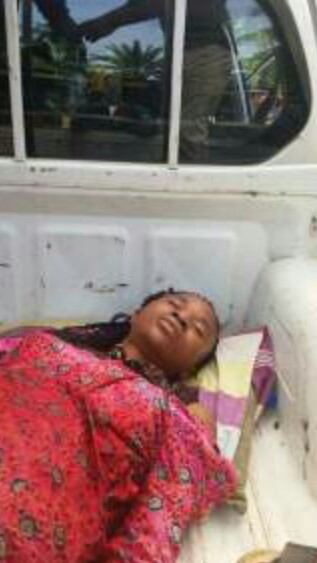 Check this:  Car with learner sign crushes six children to death in Edo