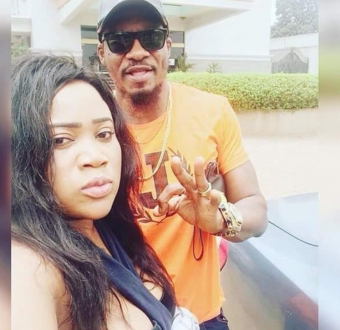 Me and my manfriend – Actress Esther Nwachukwu captions photo of herself and Junior Pope weeks after accusing the married actor of sleeping with her
Actress Esther Nwachukwu has taken to Instagram to share new photos of herself and actor Junior Pope, weeks after she tattooed his name on her body and also alleged that the married actor slept with her.
The photos Esther shared came with an “interesting” caption which read “Me and my #manfriend / junior pope”. 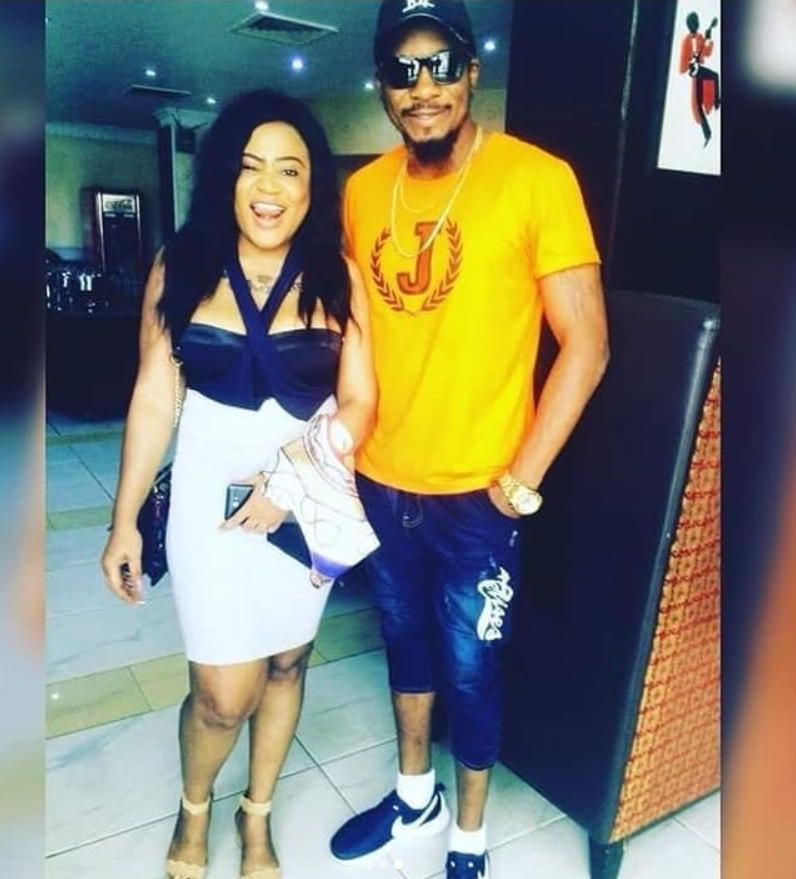 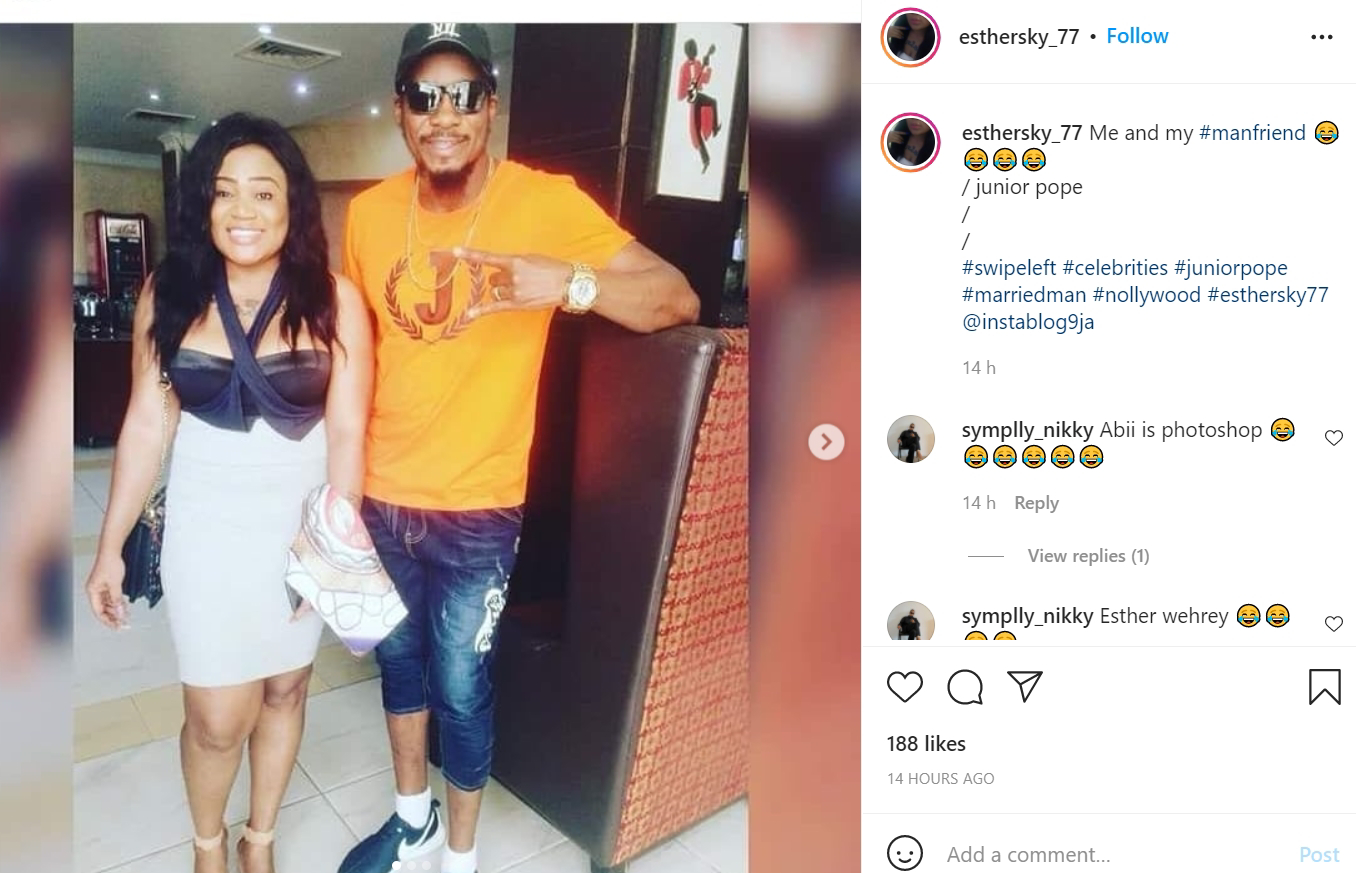