Mother, her 3 kids, and 9 others die in Benue road accident 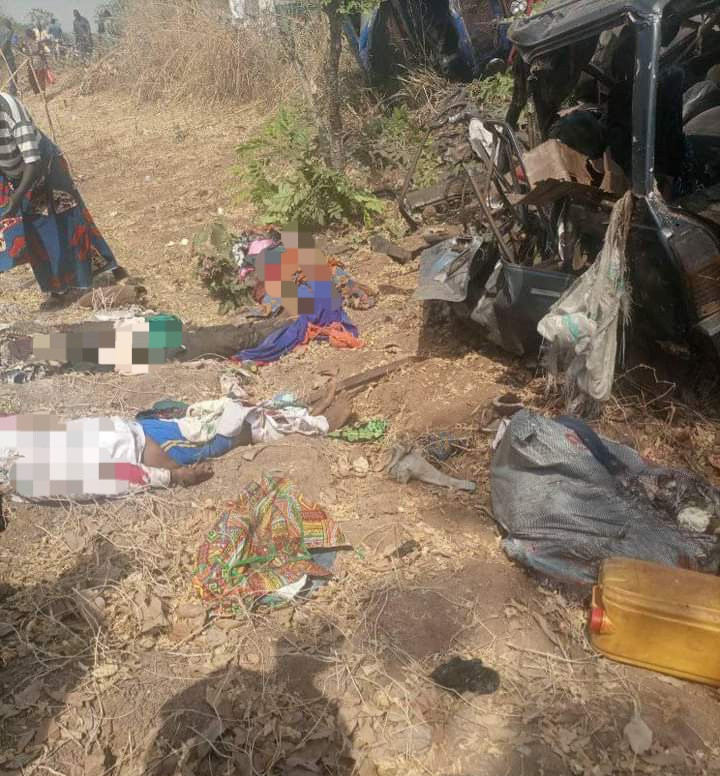 No fewer than 13 persons have died in a terrible car accident that occurred in Ogodumu, along Otukpo-Adoka road in Benue State.

The accident was reportedly caused by an articulated truck that lost control and rammed into a fully loaded bus going to Abuja. 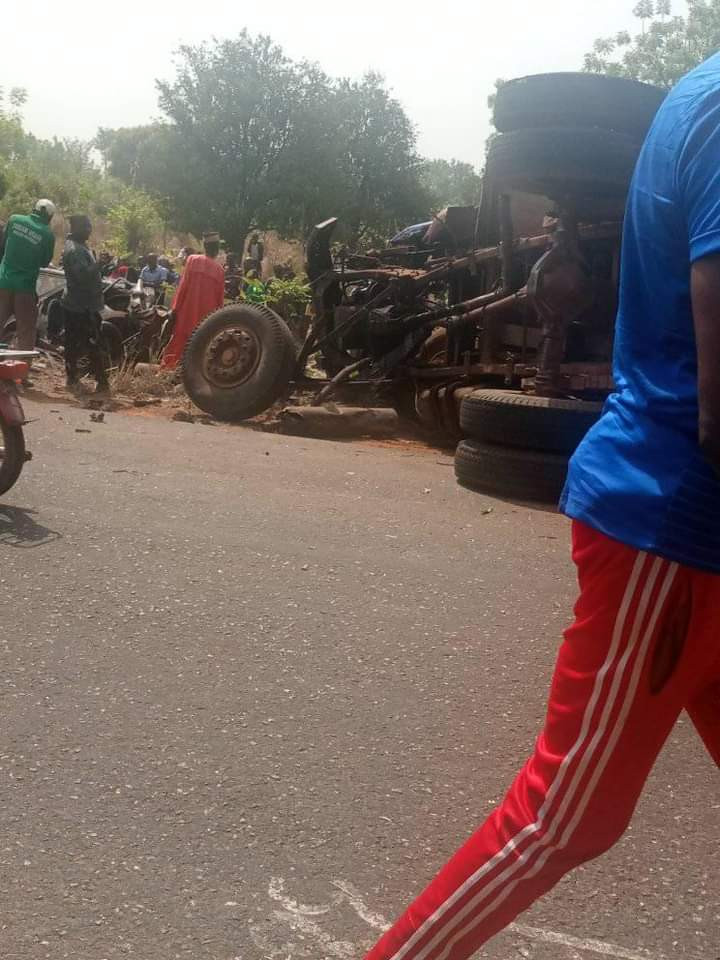 Among the deceased were a mother and her three kids, between the ages of 3,5, and 7, who were traveling in the bus. 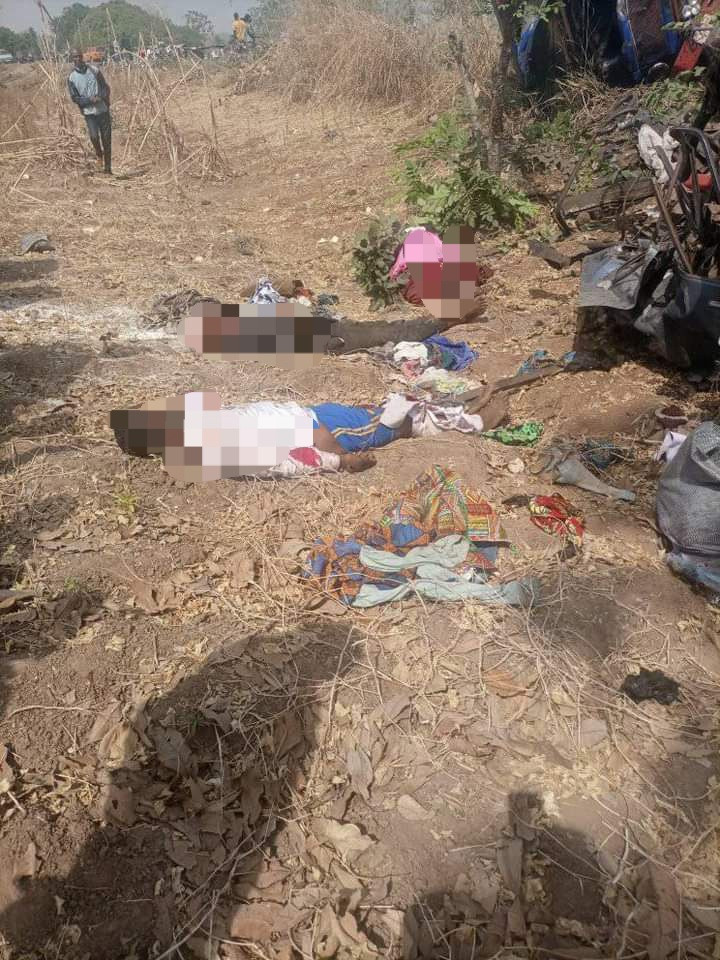 At least 9 other people also died in the crash and only a few passengers survived the tragic accident.