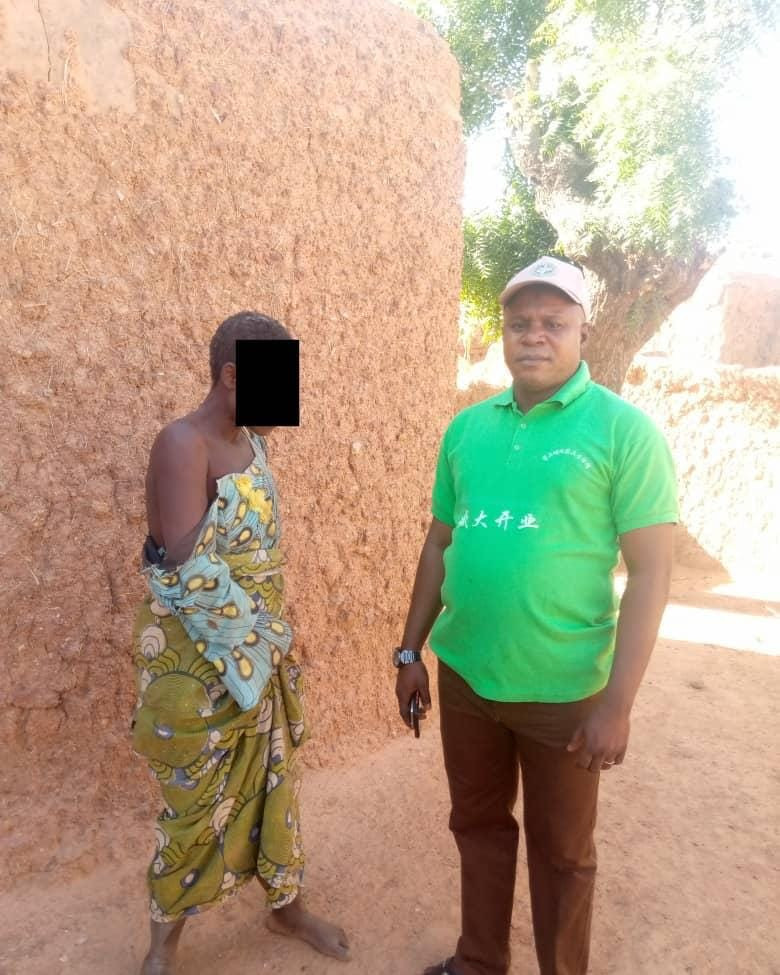 The National Human Rights Commission (NHRC) has rescued a woman identified as Laritu Safiyanu who was chained and caged by her family members in Gyaza village, Kankai Local Government Area of Katsina State.

The Katsina State NHRC coordinator, Barrister Adamu Umaru Kasimu, who confirmed the development on Friday, said the Commission received information from a Good Samaritan about Laritu’s imprisonment in Gyaza on the grounds of alleged mental health issues.

Barrister Adamu said it took the intervention of the Commission and other stakeholders to rescue the victim from the inhuman and degrading treatment meted upon her by her family members.

He said investigation revealed that the woman who was kept in a filthy environment unsuitable for human habitation had for a long time been denied her rights to dignity of a human person; a situation he lamented may have contributed to her state of mental instability.

The Commission’s State coordinator who ordered the immediate release of Laritu from the deplorable condition she was subjected to, also tasked the family to urgently take her to the hospital for thorough medical examination and care, stressing that the Commission will continue to monitor the condition of the victim to ensure that she gets the right kind of treatment she deserves.