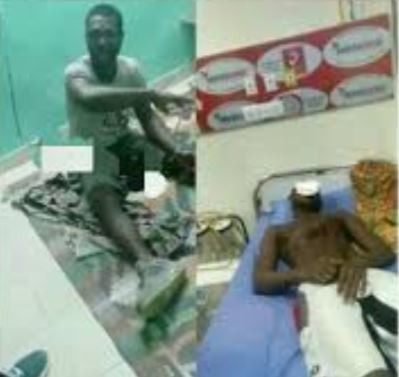 A Nigerian man identified as Obasi, has been arrested for allegedly killing his friend, Chidiebube, during a fight in New Delhi, India.

According to reports, the duo were fighting over the money realized from a deal they did together. Obasi had reportedly accused Chidiebube of receiving payment from their client and refusing to give him his share.

In the course of the fracas, the deceased was said to have brought out a knife but was overpowered by Obasi and the knife ended up slashing him in the chest, leading to his death at the hospital he was rushed to.

Check this:  Presidency: Nobody Can Stop Me From Contesting In 2023 – Okorocha