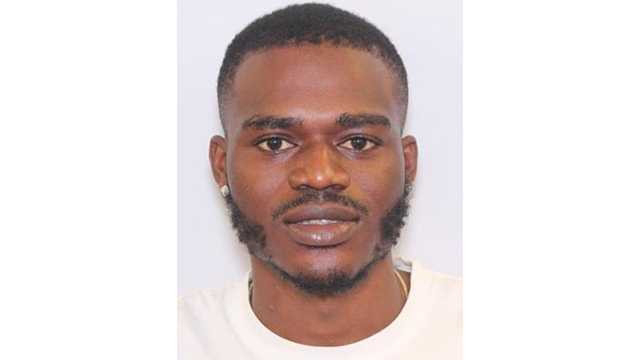 A 22-year-old Nigerian man, Faruq Osilalu, has been found dead in Baltimore City in the US days after he was declared missing.
Alayna Osilalu, the wife of late Faruq told US media that her husband, a driver with a transportation company, was found dead on October 4 but he was listed as a John Doe, until recently when authorities were able to identify him through his jewelry. She said he was giving someone a ride on the day he was last seen and that what happened to him remains a mystery.
The distraught new mum said his remains were so badly damaged that investigators could not figure out his fingerprints. She said her husband worked as a private contractor under Sedan Service in Baltimore and that she reported him missing on September 19, two days after his last known ride. 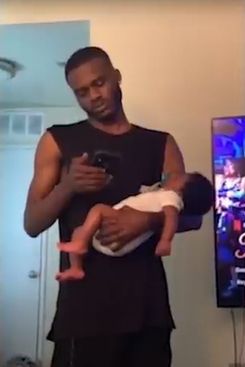 She said she made an official report of him being missing on September 27 and that two days later, the police found his car. It was pulled over but Faruq wasn’t behind the wheels. Instead it was an unidentified driver and passenger that were inside. Baltimore County Police say they were arrested and interrogated about late Faruqs whereabouts. Police say they were later released because there wasn’t enough evidence to charge them.
On Thursday, October 28, the police announced that Farruq was “no longer missing,” and that the city police department is taking over the investigation.
The police said they’re waiting for an autopsy to determine how he died. 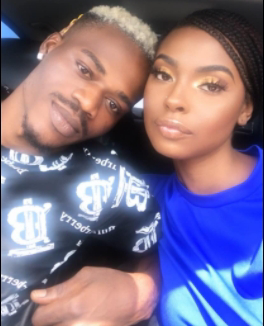 Late Faruq welcomed his first child with his wife Alayna in April this year and in May, they officially got married.