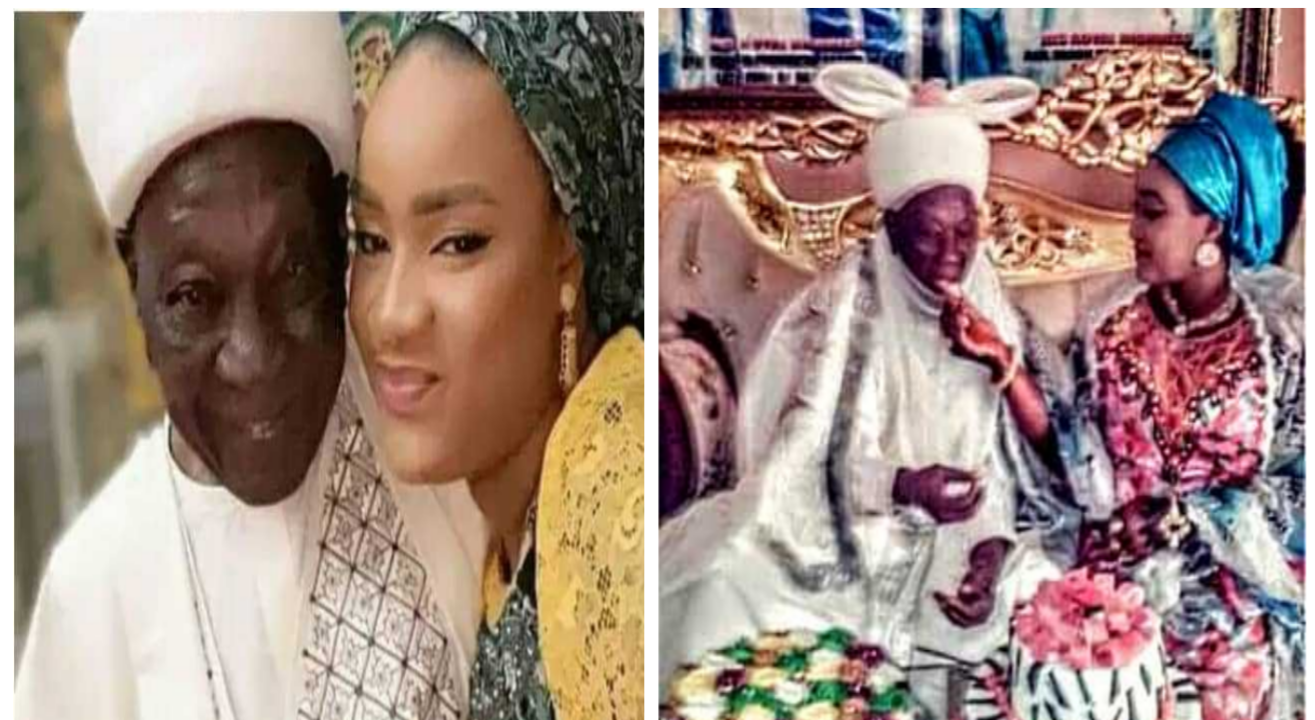 Mixed reactions have continued to trail the reported marriage between the Emir of Daura, Faruk Umar Faruk, and his 20-year-old bride, Aisha Iro Maikano.
Reports say the couple tied the knot after a brief courtship on Saturday, December 11, in Katsina State.
Interestingly, further reports also claim the monarch paid N1 million naira dowry to the bride for the low-key marriage ceremony to take place. 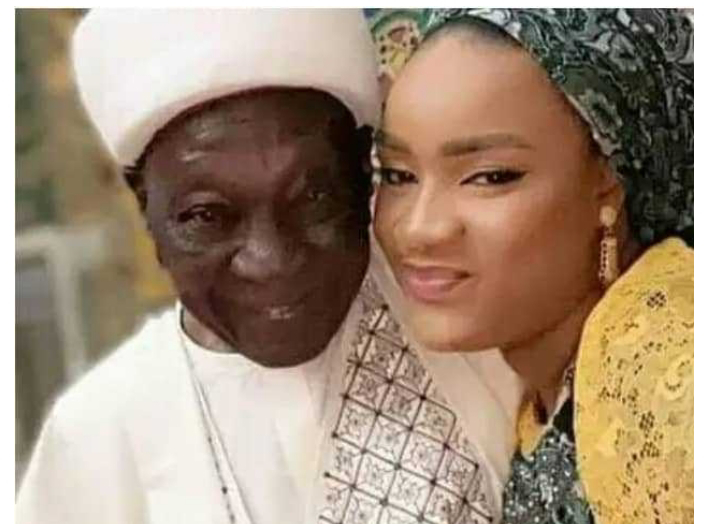 According to sources cited in different reports, it was revealed that the young bride is the daughter of a high ranking traditional title holder, Fagacin Katsina, Iro Maikano, and that the Emir has married not less than four young wives in the last six years.
Reacting to the story, Nigerians expressed disbelief.
@talkativeprobity said, “No be juju be that?”emir marries 20 years old 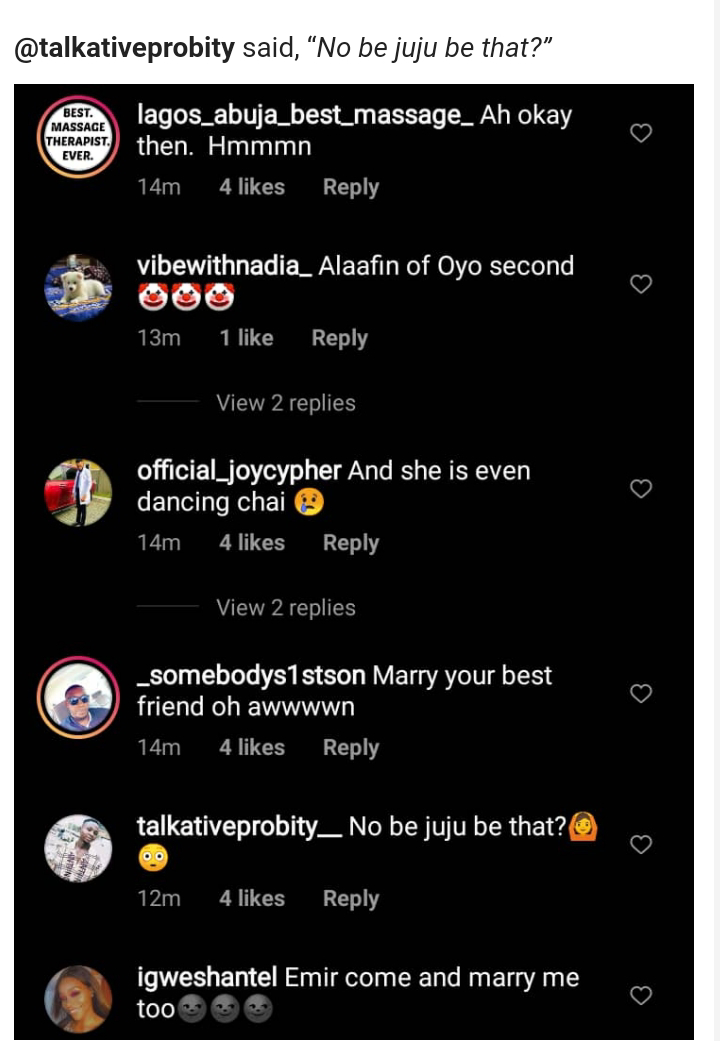