Popular Nollywood actor and television personality, Leo Mezie is dead.
His death, which was confirmed on Saturday May 14, follows his long battle with kidney disease.
Reports say he had a transplant last week which developed complications that resulted in his demise. 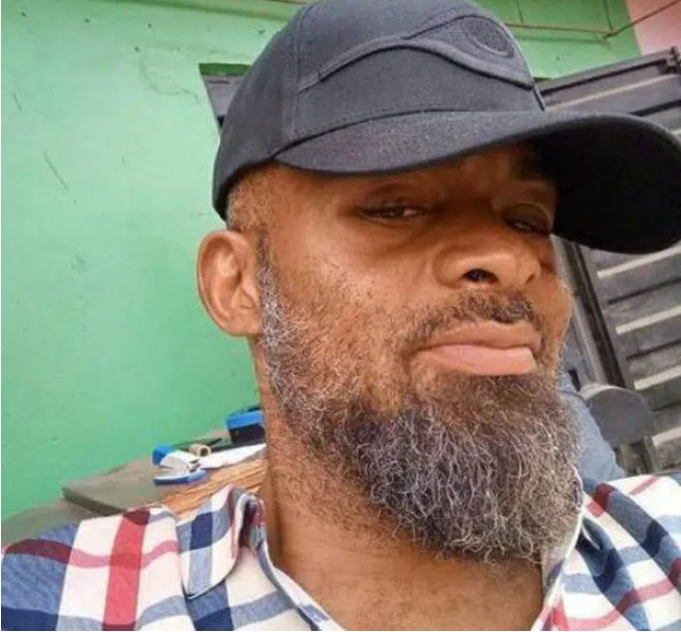 His colleague, Chioma Toplis, announced his exit on social media this afternoon.
”Actor Leo Mezie is dead. He died on Saturday in Abuja while recovering from kidney transplant. His corpse has been moved to Umuahia his hometown. RIP Leo.” She wrote. 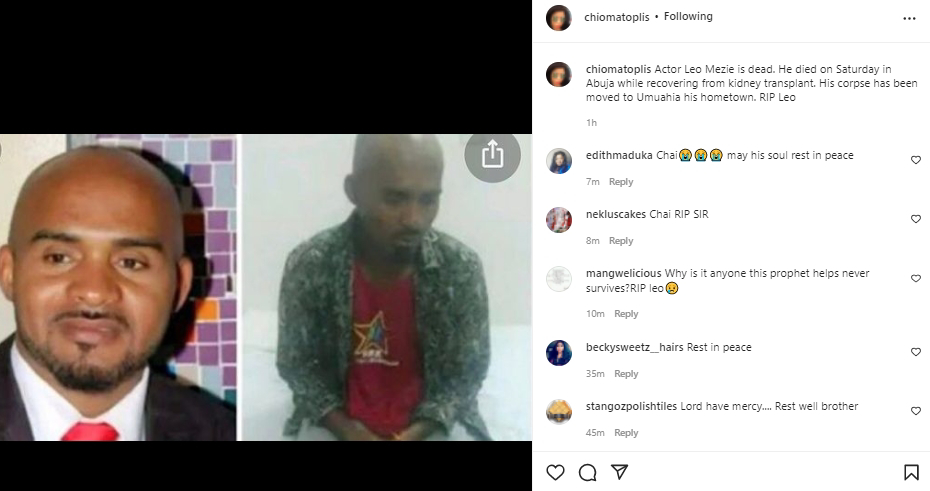 Previous articleTop 5 Things That Can Void Your Car Warranty
Next articleSad! Pregnant Abuja lady dies weeks after her baby shower