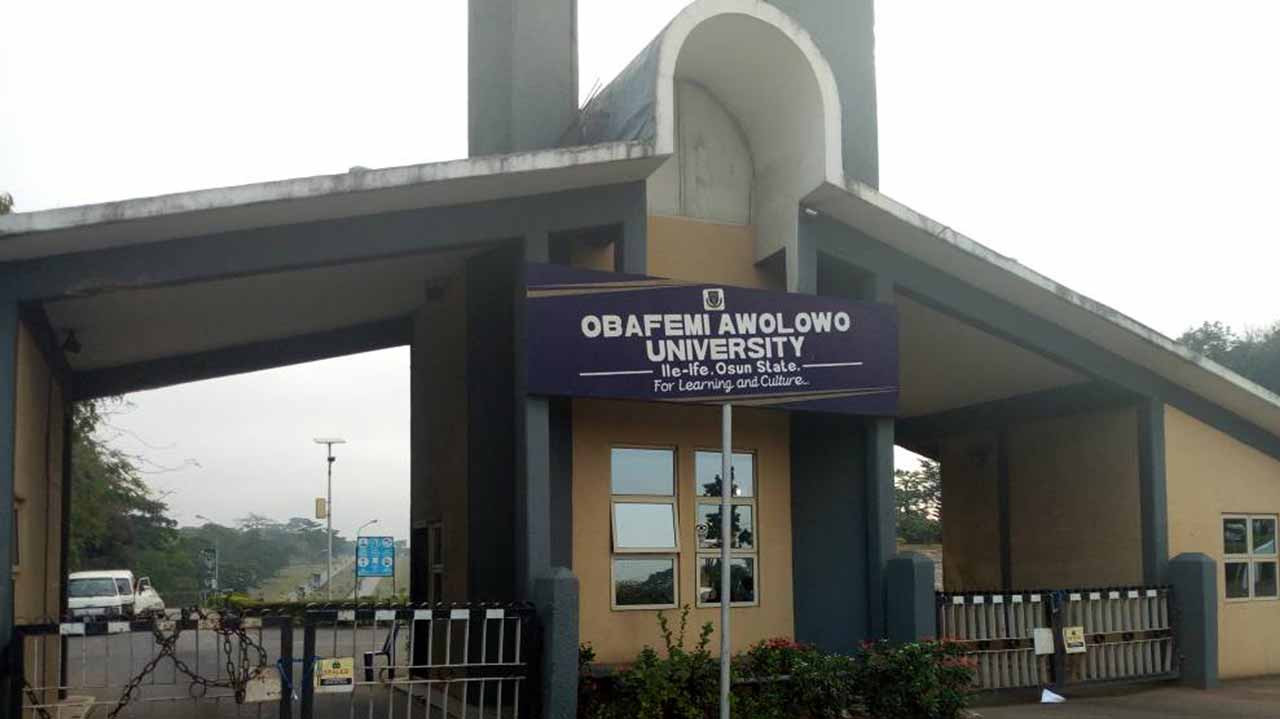 A staff of the Obafemi Awolowo University in Osun State, Fisayo Oyeniyi, has committed suicide.

The Nation reports that Oyeniyi who was one of the armed guards in the institution hung himself in his residence after sending suicide text to his mother, wife and children. In the text message, Oyeniyi informed his loved ones of his desire to end his life.

He was said to have left his work place for his house around Kanmi bus stop, at Ifewara road, Ile-Ife to commit suicide.

‘‘The incident happened around noon. I saw people rushing to his apartment to get to see for themselves to be sure of what Mr. Oyeniyi has done to himself. We saw where he hung himself, dangling on the rope inside. He has been buried. This is so sad.”a source said

Confirming the incident, the public relation officer of OAU, Abiodun Olarewaju, said Oyeniyi left the office after he sent a suicide text to his loved ones.