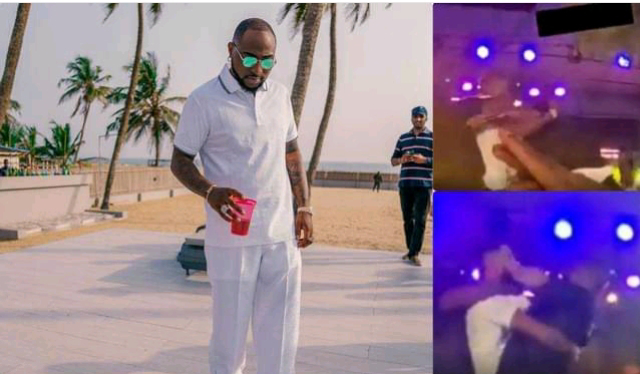 A viral video of superstar singer, Davido dodging an attack from a fan who almost pushed him to the ground has stirred tons of reactions from social media users. 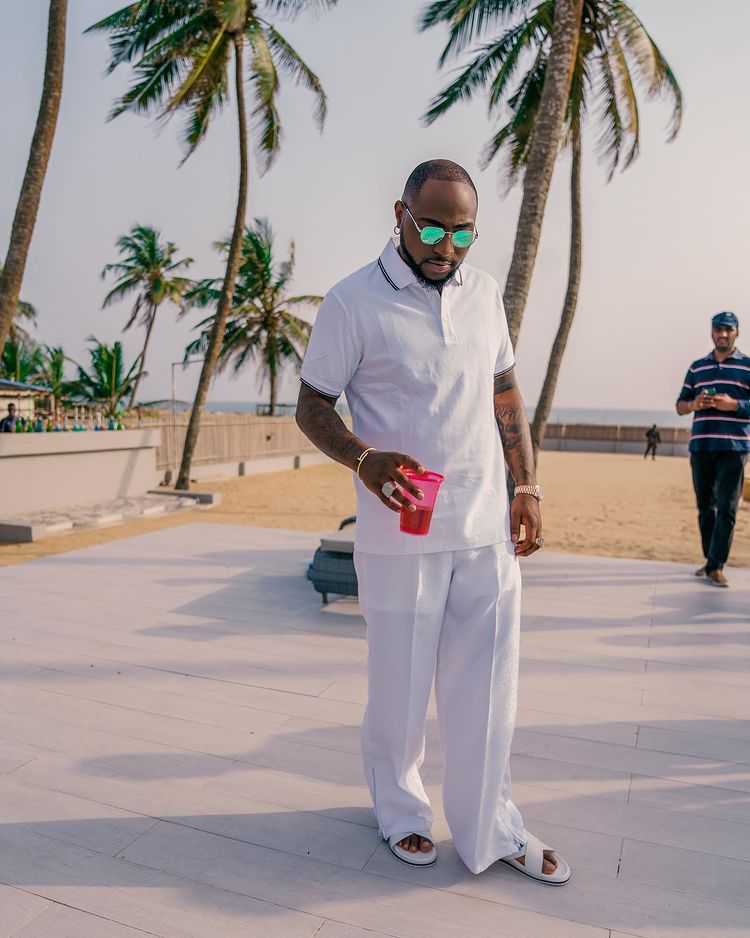 The 30BG boss was in Abuja over the weekend for his live concert, which was held at the Transcorp Hilton, where fans in their thousands were in attendance to see their favorite perform.

However, a viral video captured the moment an overly excited fan mounted the stage and nearly pushed the father of three to the ground, but luckily, the agile singer was able to avoid the fall before his bouncers intervened. Davido swerved as quickly as he could to avoid being rough-handled by the fan.

Reacting to the video many fans applauded the singer’s agility. See some comments below,

@kunle__real, “Piece of advice, do not run up on Davido or Burna Boy on stage.. for your own good

see as he withstand dem 2secs