Photos: 65yrs old man allegedly kills his wife, son and himself in Anambra. 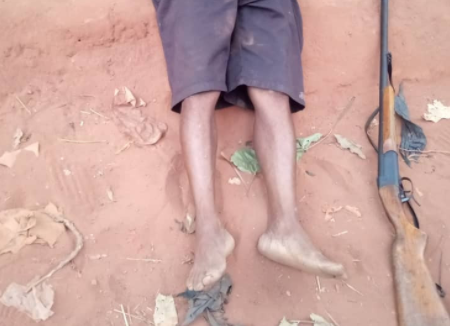 A 65-year-old hunter, Uchechukwu Nweke, has allegedly killed himself, his wife, and their son in the Amunike community of Anambra state on Thursday January 28. 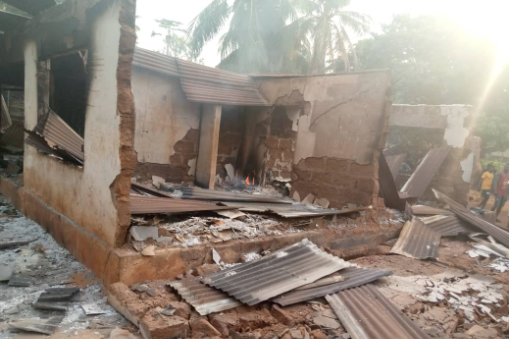 A statement by the spokesperson of the state police command, Mohammed Haruna, says the police received a report from the chairman of the vigilante group in Amunike community in Awka North LGA of Anambra State that at about 3am today, the hunter allegedly shot his 55-year-old wife Patricia Nweke with a single barrel gun and also burnt his house along with his 29-year-old son named Obinna Nweke in circumstances yet to be ascertained. Haruna added that the hunter equally shot himself using the same gun. 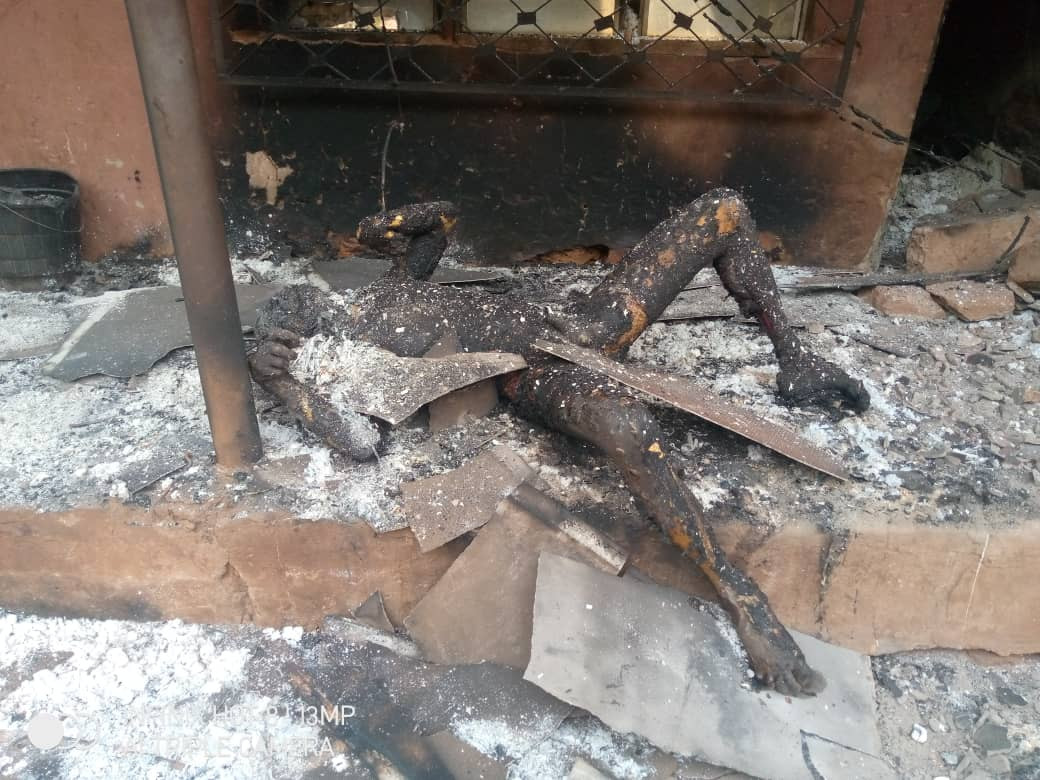 The police spokesperson said police detectives attached to Achalla police station visited the scene and rushed the victims to Uche hospital Isuanocha where they were confirmed dead on arrival. He said the bodies have been deposited at the hospital’s morgue for autopsy.

”An Investigation is ongoing to ascertain circumstances surrounding the incident.” 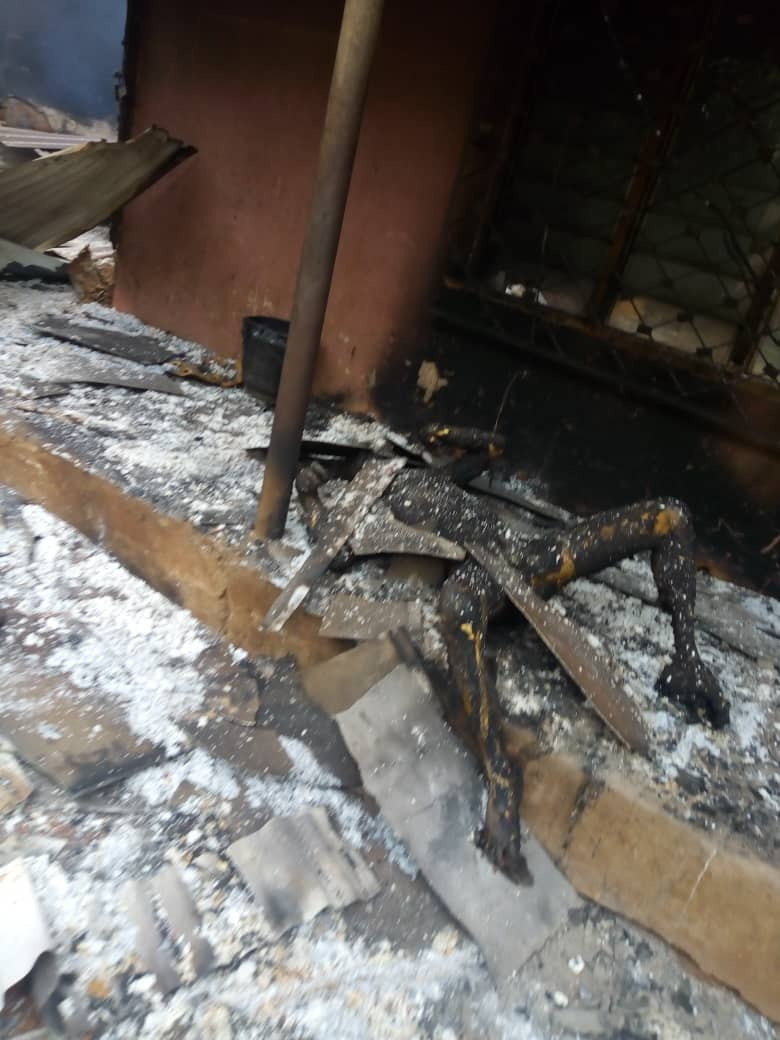 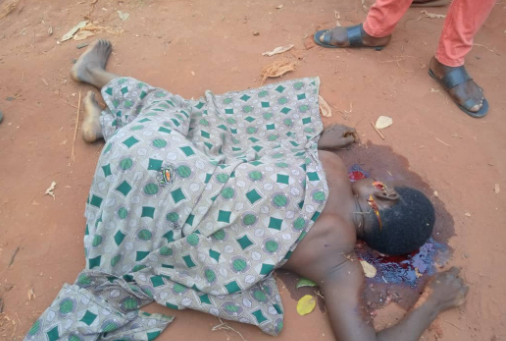 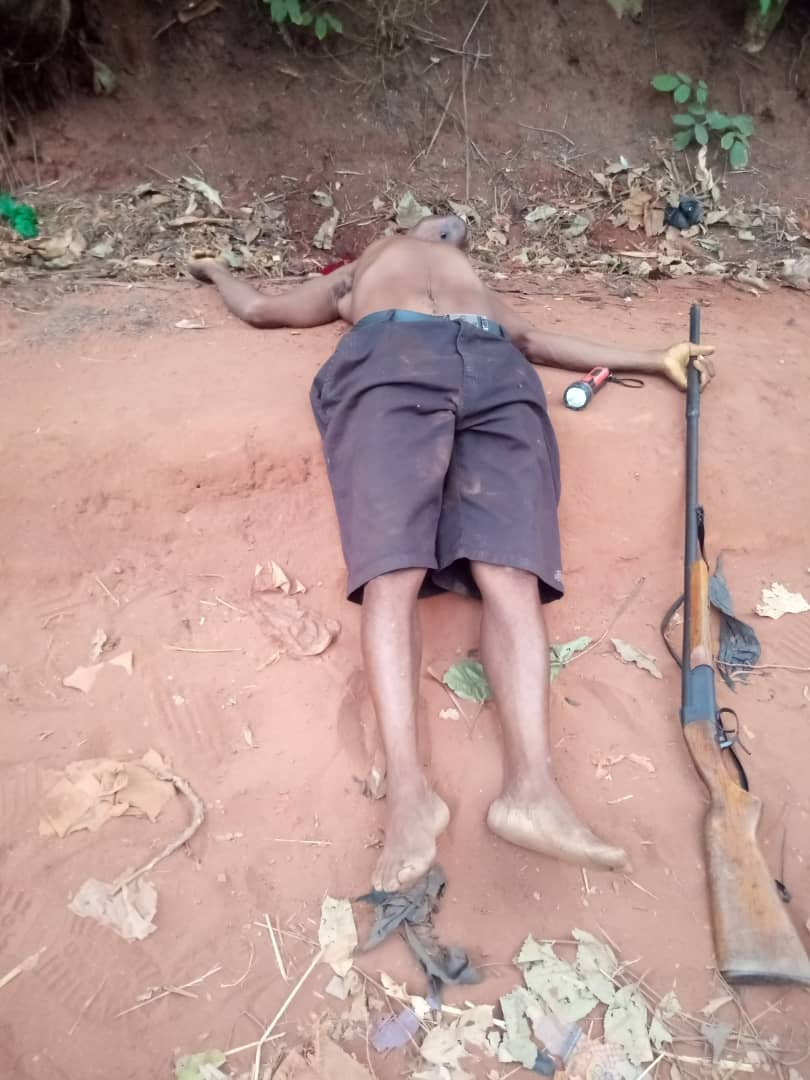