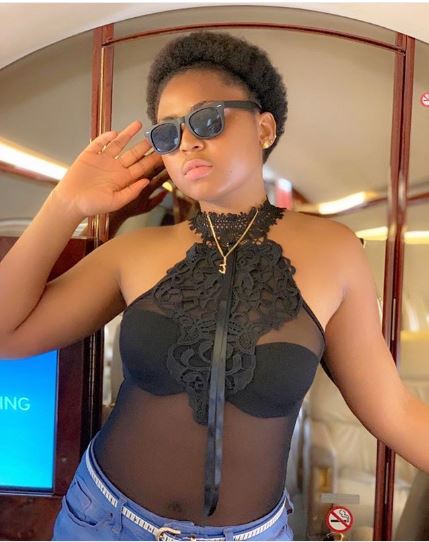 The teen actress took to her Instagram page with photos of the mansion she acquired on behalf of her mother.

Social media was set on a frenzy some days ago, after a young Nollywood actress shared photos of a luxury mansion she just gifted to her beloved mum.

The teen actress identified as Regina Daniels, took to her Instagram page with photos of the mansion she acquired on behalf of her mother.

She noted that the gift was a token of her appreciation to the woman who birthed her. In a new development, the successful actress has once again taken to social media with the news of a luxury multi-million naira automobile she just acquired.

Posting the photo, she accompanied it with a caption in which she noted that her new baby had just arrived. 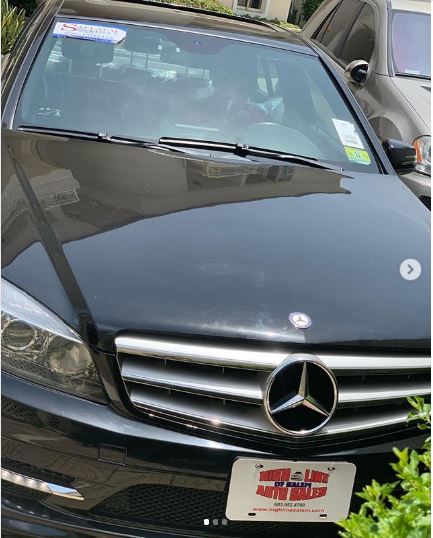 This is coming as a surprise for many, as the young actress had only just spent several millions of naira acquiring a house gift for her mum.

Some of her followers took to the comment section to congratulate her. 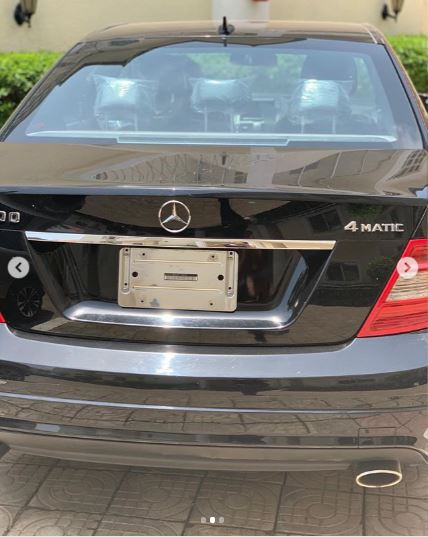 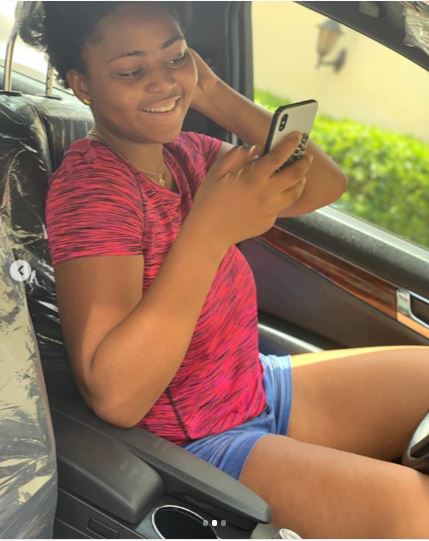 Check this:  'I didn't pull the trigger of gun on Rust movie set - Alec Baldwin changes narrative as he holds back tears in new interview (video)