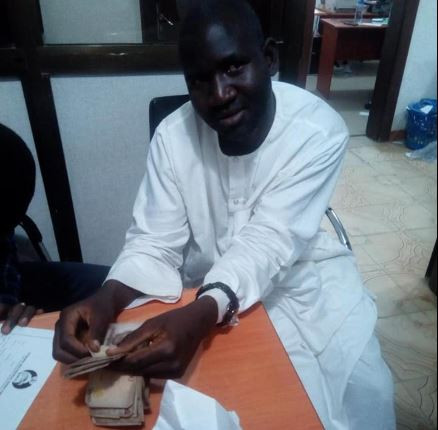 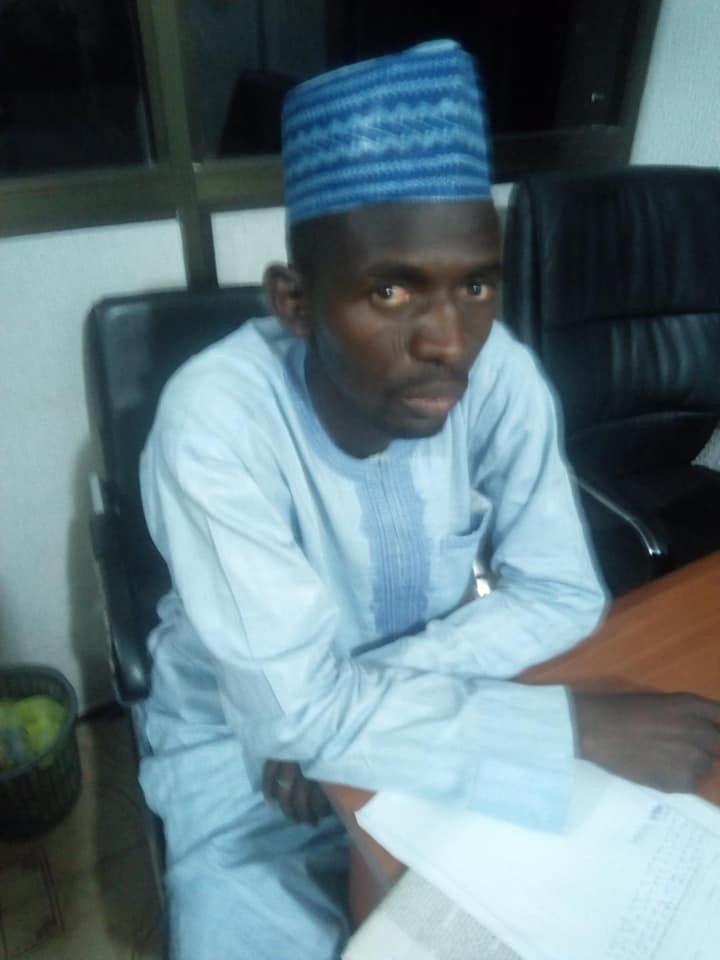 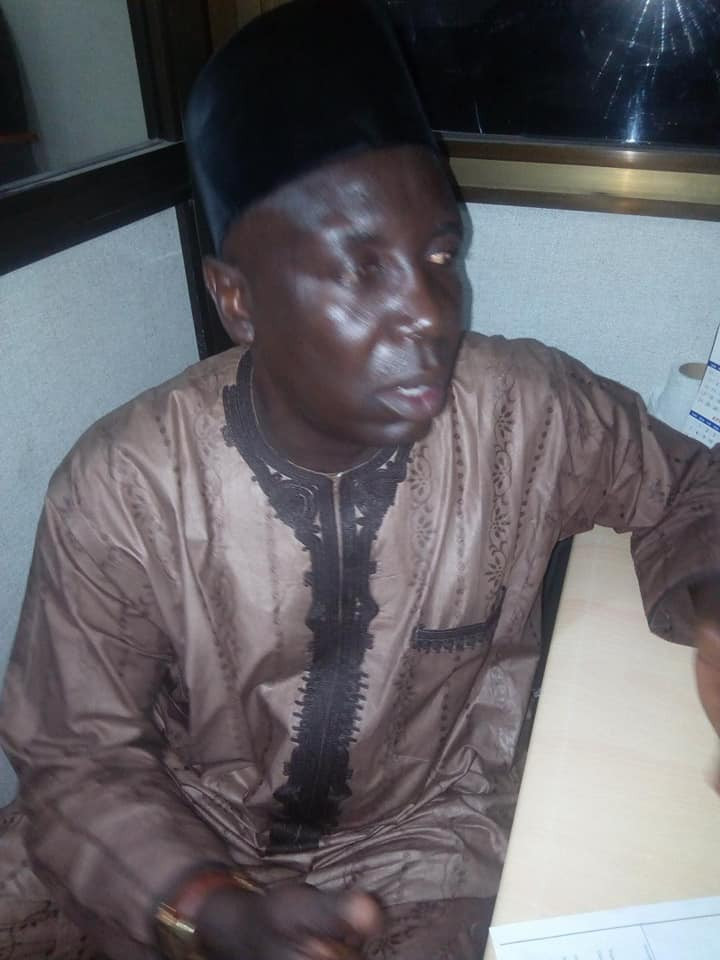 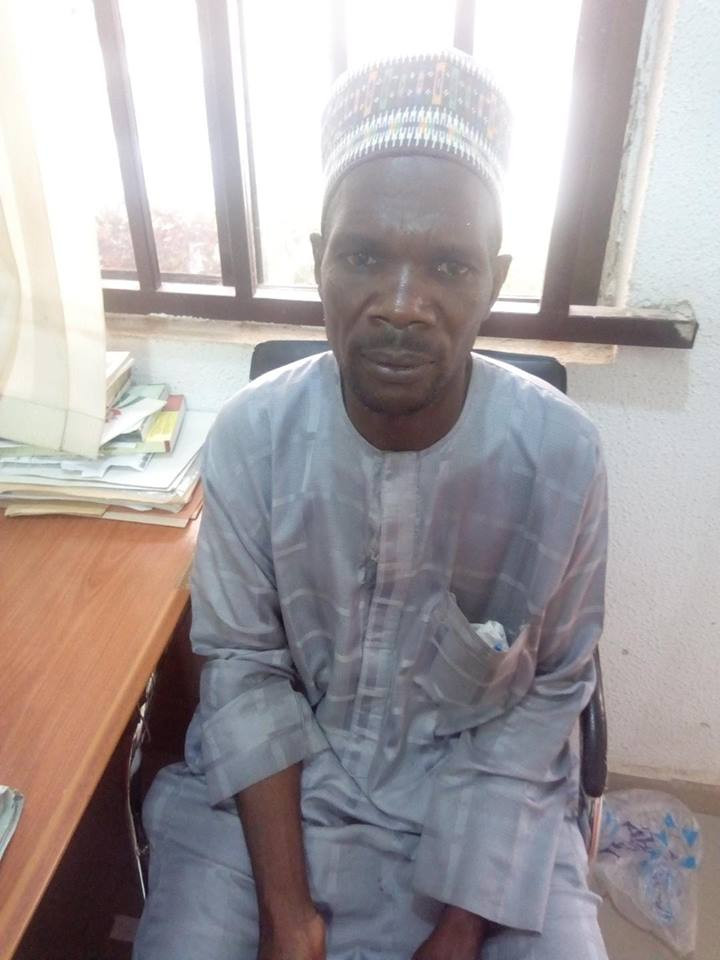 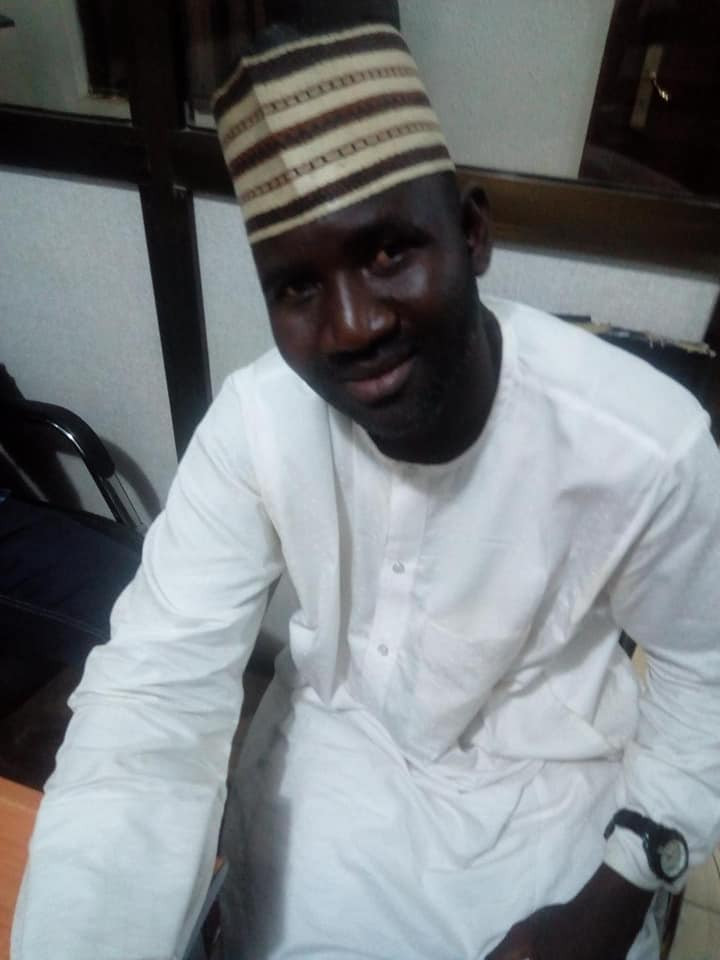 |
Check this:  Photos: Policeman allegedly killed by soldier fighting over a girl in Borno.