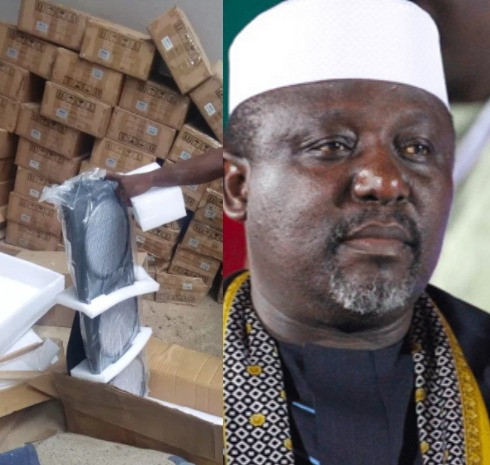 The Imo State Government says it has recovered missing Nsu ceramic and tiles industry equipment in a warehouse that allegedly belongs to a former Governor of the state, Rochas Okorocha.

The Nsu Ceramic and Tiles Industry in Ehime Mbano was established by the administration of the late Sam Mbakwe, the first civilian governor of old Imo State. 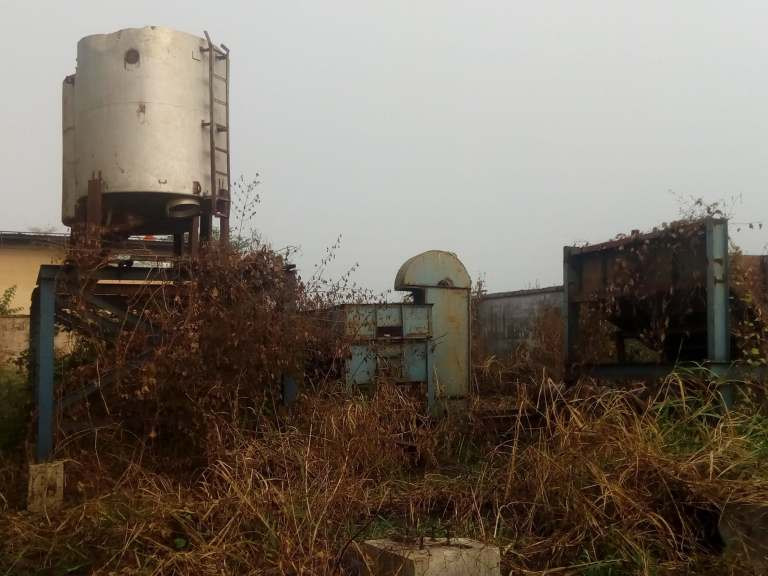 The Nation reports that the state’s Commissioner for Commerce and Industry, Simon Ebegbulem, led a team to the warehouse located along Owerri/ Aba Road. Ebegbulem also said the equipment was stacked with other public-owned facilities. He named a molder as one of the items which, according to him, were looted for the establishment of a private ceramic and tiles company by Okorocha. 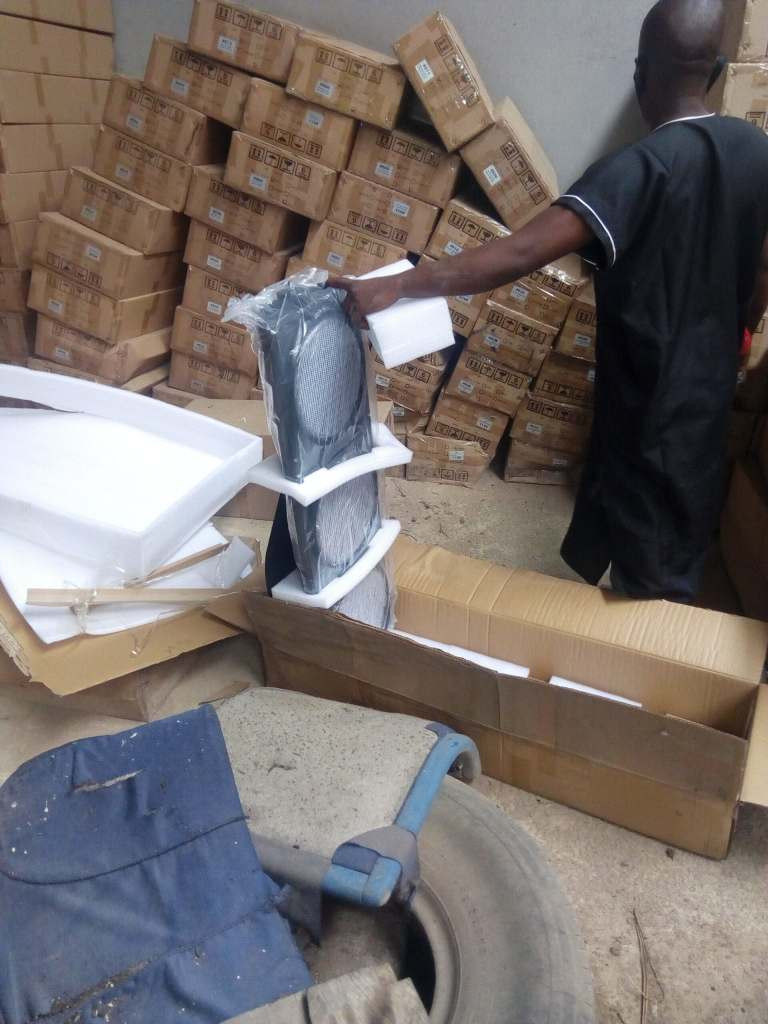 Ebegbulem while reacting to the discovery, said

“The said 55-feet by 200-length warehouse is adjacent  another warehouse where the then Emeka Ihedioha administration discovered some  public properties said to be owned by the state.

We followed up to find out the truth and with what we have seen in Okorocha’s warehouse, there is a plan by Okorocha to set up a ceramic factory with government-owned properties as a personal factory.

Information we have gathered from those guarding the warehouse is that sometimes, their (Okorocha’s) people come here to pick some items and sell them off.

However, some of the equipment we are looking for are here and we have come to take possession of the Imo properties and anybody we see here will blame himself. We have taken over the government properties for the good of Imolites based on their demands.

Some of the public properties discovered included equipment of the Nsu Ceramic and Tiles Industry  set up by the then government of Sam Mbakwe as the industry established for Imo people have been personalized.

We also found street light equipment and their components, traffic light accessories, artificial tree plants were all found in the large warehouse owned by Okorocha.

Also, a molder from the Nsu tiles and ceramics and other components of the Nsu Ceramic and Tiles Industry were discovered to be in the warehouse and now we have taken over.”

Reacting to the allegation, Okorocha who represents Imo West Senatorial District in the Nigerian Senate, said what the government recovered were mere cartons of tiles. In a statement released by his media aide, Sam Onwuemeodo, Okorocha said

”It was interesting to read that what the Commissioner said they recovered were street light accessories and cartons of tiles. He didn’t even disclose how he arrived at the conclusion that those items were owned by the government”