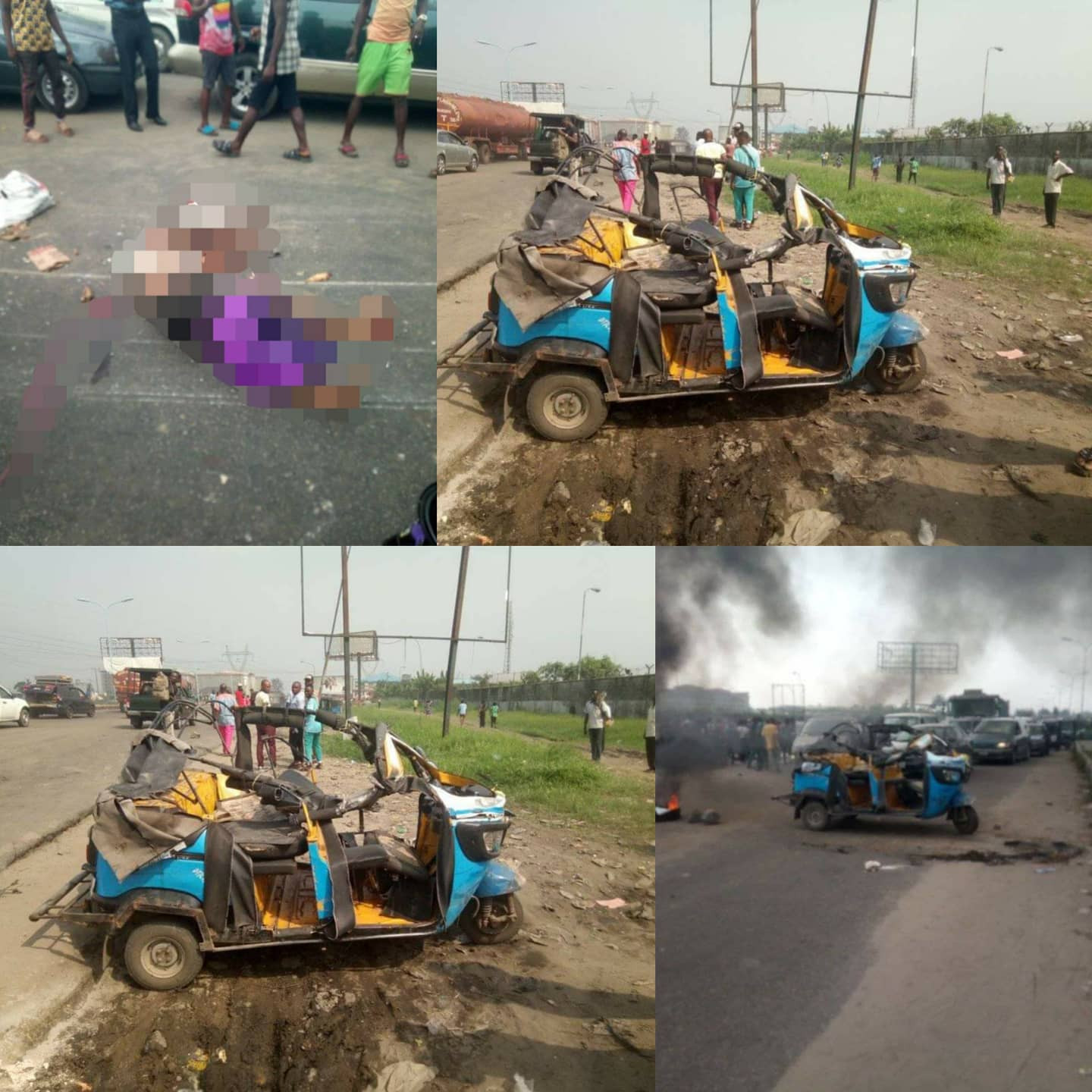 A nursing mother and her baby have died after the tricycle they boarded was rammed into allegedly by a police vehicle said to be chasing suspected internet fraudsters in Warri, Delta state today January 20.

The incident happened at PTI junction in Effurun. The officers are said to be attached to the Ebrumede police station. 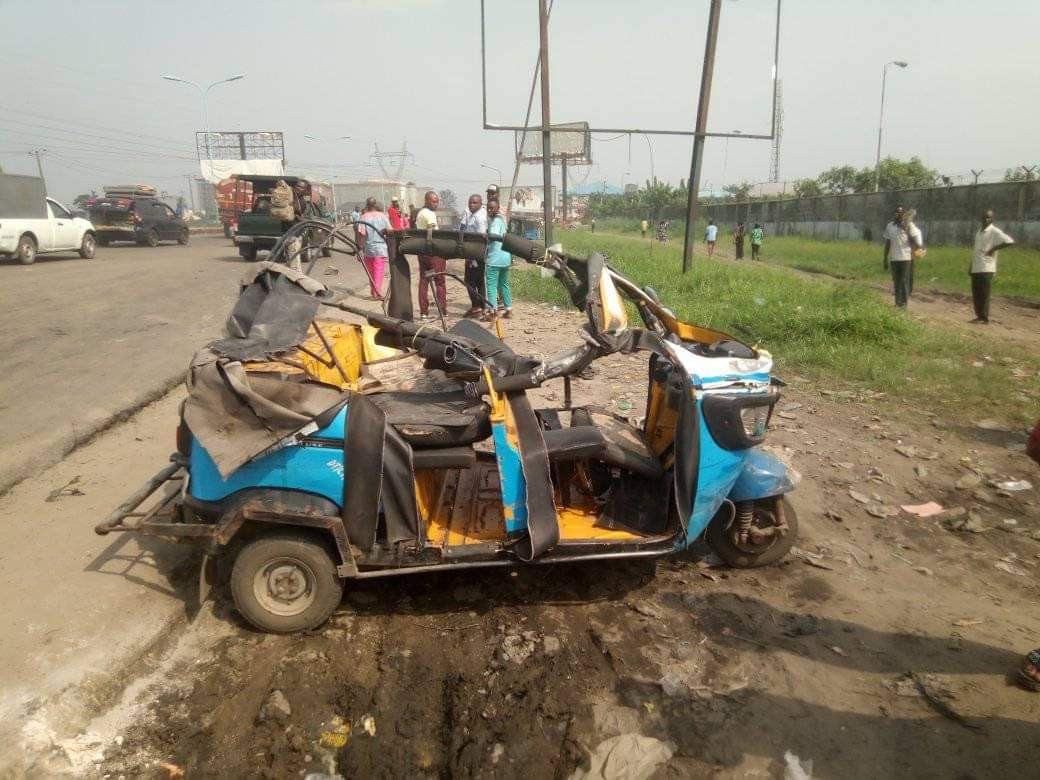 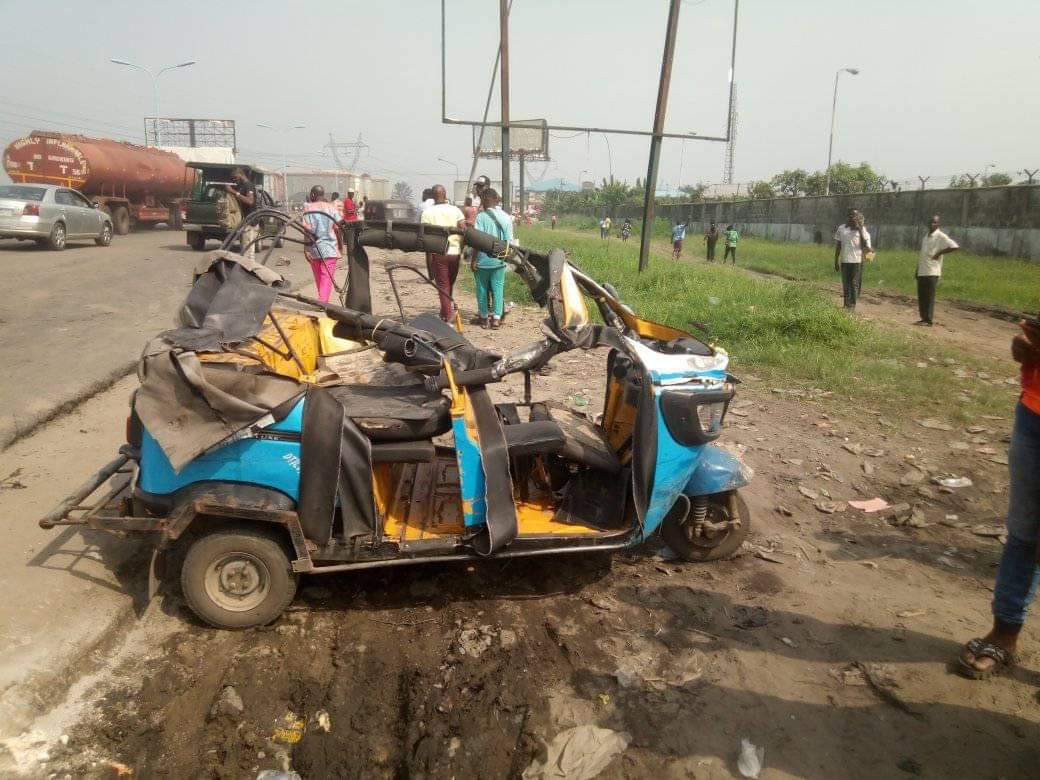 Confirming the incident, the spokesperson of the Delta State Police Command said an investigation has been launched into the incident.

Meanwhile, irate youths set the police van on fire and blocked the road in protest over the unfortunate incident. 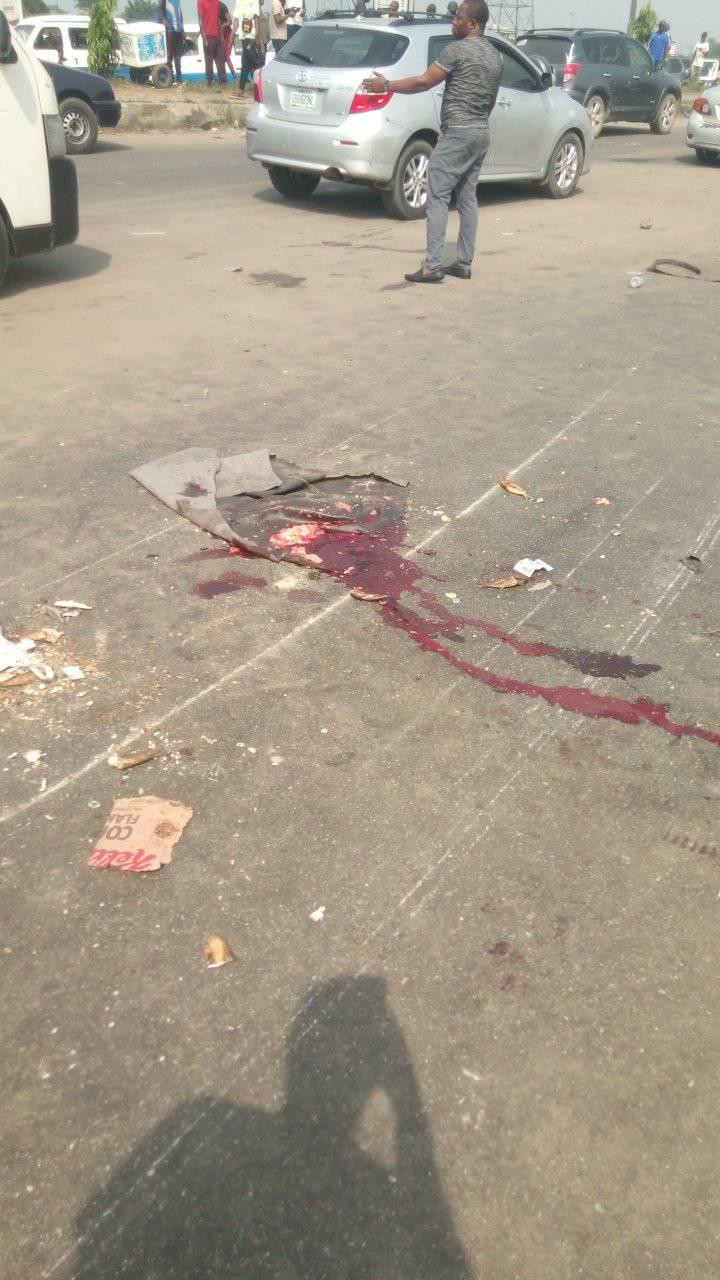 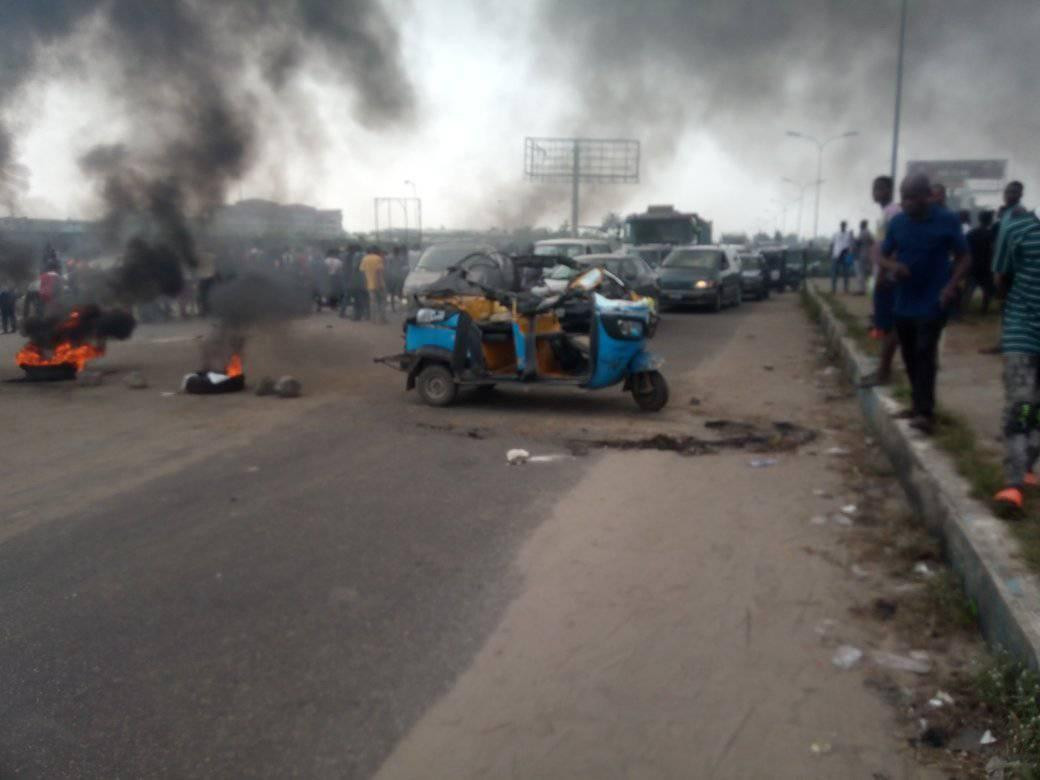 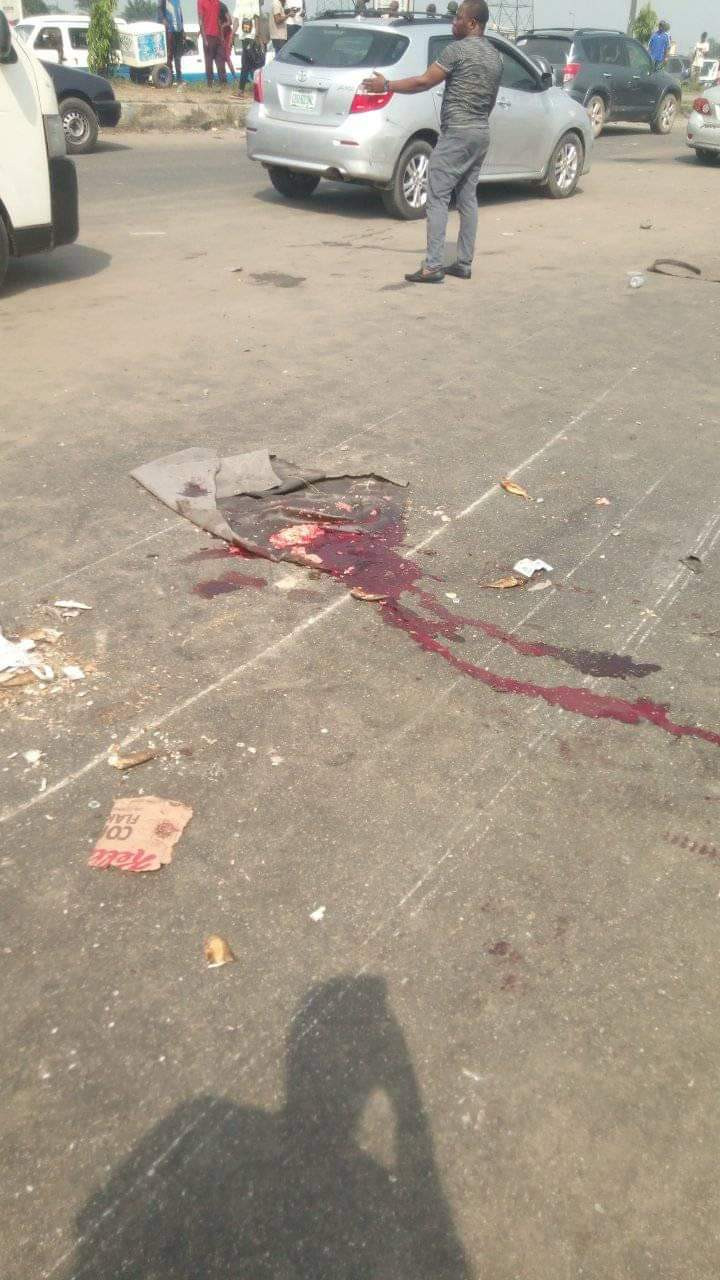 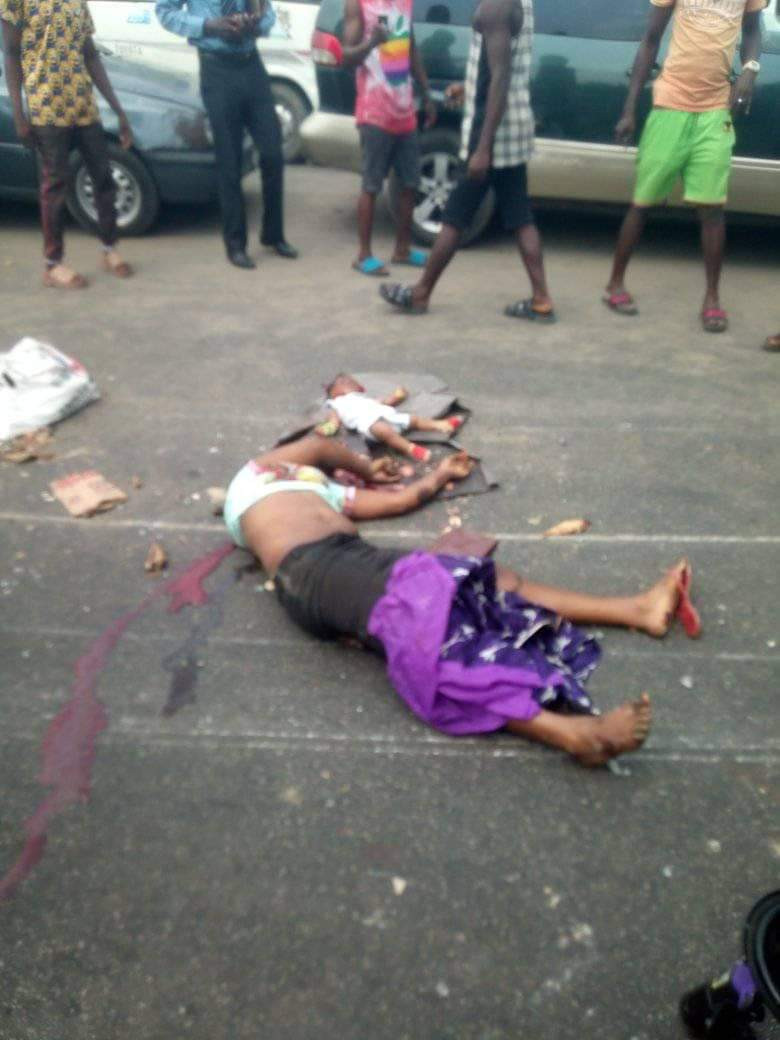