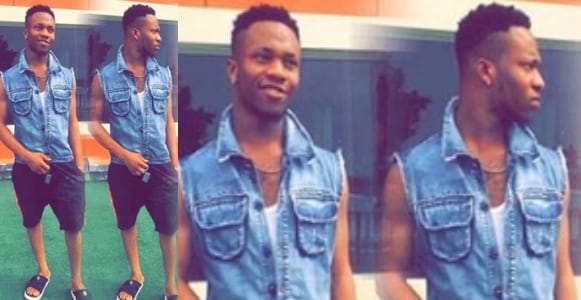 A young man identified as Prince has been hospitalized and currently battling for his life at a hospital in Enugu after consuming a poisonous substance.

According to a note he left before taking the poison, he stated that he had been betrayed too many times by people he showed love and he was tired of it.

He added that the resulting pain strained his relationship with his girlfriend and she no longer loves him.

However, he was rescued just in time and rushed to a hospital, where doctors are currently battling to stabilize him. 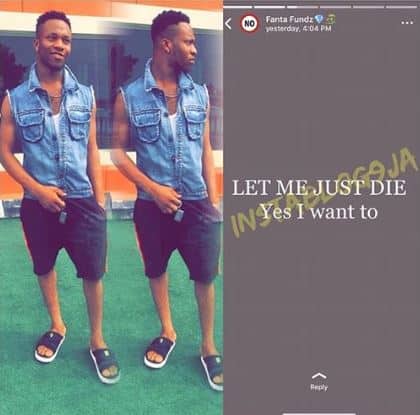 Check this:  Killer Househelp poisons family for refusing to give her soup